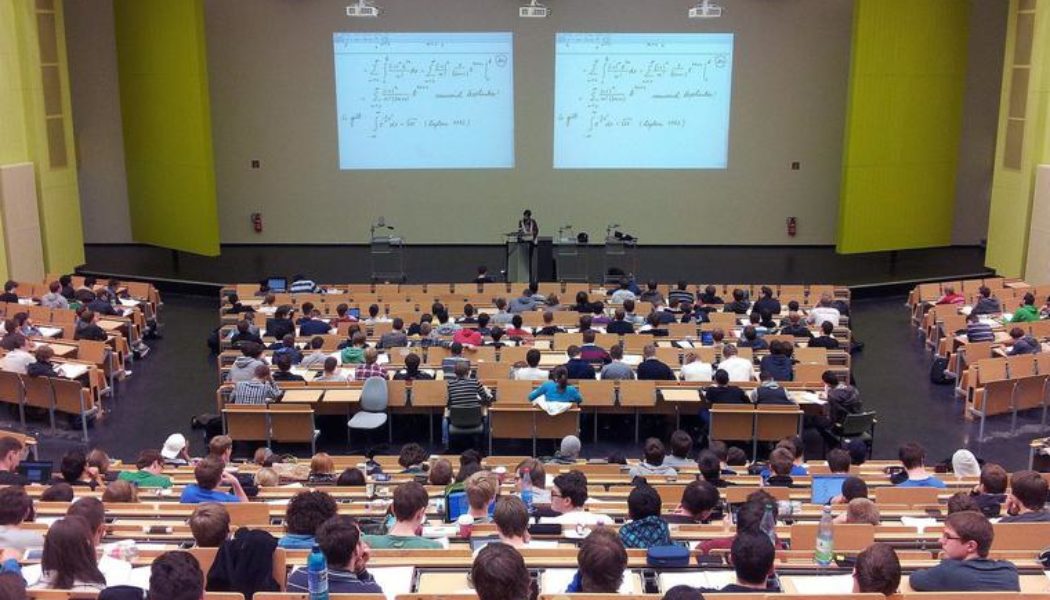 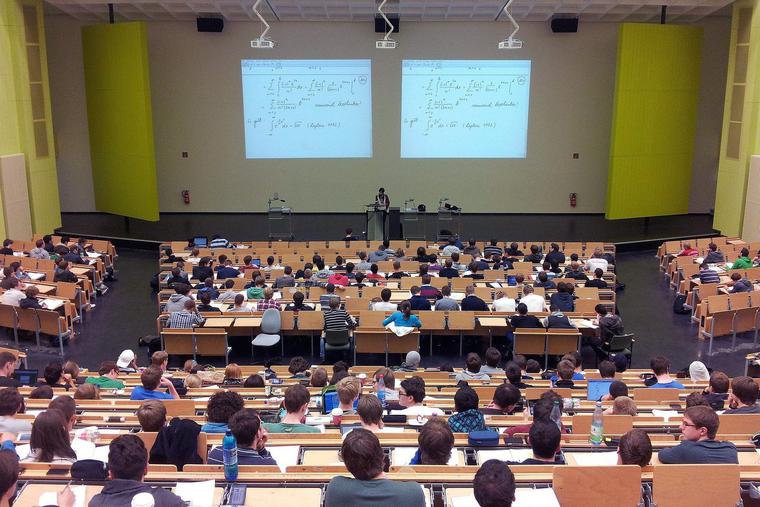 Whenever someone raises an objection about your faith, ask two questions: What do you mean? And why are you asking?

Whether you are in high school or college, secular or Catholic, private or public, your faith and morals will be challenged in the coming school year. Even if you are not in school but into any mix of people from various backgrounds and belief systems, you will face objections to your worldview.

In standing up to the ideas brought against Catholicism, there are two key questions you can ask yourself or the people involved to help you navigate hostile intellectual territory. As a matter of fact, these questions are an important habit of thought to develop for any kind of clear thinking.

Clarity of thought is one of the major problems with the way your faith will be denigrated — rather, the lack of clarity is what becomes so confusing and disorienting in our sound-bite culture. Fuzzy problems can only have fuzzy solutions, and there can be clear answers only to clear questions. So, the most dangerous attacks on your faith are the ones that are not clearly stated, but instead are launched as emotional rhetoric. Why? Because, by their imprecise nature, they cannot be precisely answered.

So, there are two questions that can and should be asked in this situation as in almost all others:

There can be no intelligent discussion about an answer to a question if the question itself is not intelligible, i.e., not understood or understandable. There is a good chance that the person asking the question does not really understand what the question means either, but is just parroting a question he has heard before that seemed relevant. Delving into the precise meaning of any question is important for any rational conversation, not just in answering objections to the faith, but this practice of asking for accurate and well-thought-out meanings is absolutely essential if objections to the faith are to be answered.

The other question, Why?, has to do with following the line of reasoning to see why the statement or question is being posed. Does it actually turn out to be an objection against Catholicism or not? The rhetorical example given above about whether or not you believe all that religious stuff doesn’t actually contain within it a valid counterexample to any basis or tenet of the faith. There are no premises or conclusions at all, let alone premises and conclusions that lead to anything that might disprove our religion.

When, however, you find an objection that does seem like it has substance to it, then you are in a position to learn about your faith a little better. Use a few of the many very good Catholic resources in print or online to find an answer to the question. Since I once tried to disprove Catholicism only to find myself convinced, I am sure you will be able to find a good reply.

So, these two questions in response to any accusation against the faith are powerful weapons. What does it mean, and why are you asking it? What is the precise nature of the objection, and does it actually turn out to be a valid attack of the faith?

To finish off, here is an example from my own personal experience.

In my undergraduate philosophy studies at a secular school, I remember that a professor once made the claim that Plato’s Timaeus was regarded to be as authoritative as the Bible during the Middle Ages. I was nearing the end of my journey back to Catholicism, and I was a student of philosophy, so this claim intrigued me since it was different from what I had been learning. After class, I asked my professor for a reference or a source if I wanted to look into the matter further. He paused for a moment and then said, “I lied. That wasn’t true.” But for all of those other students in class, the idea of the philosophically and religiously muddy Middle Ages was reinforced and unchallenged, even without clarification or support.

If I had not spoken up and asked for clarification, that claim would have always remained in the back of my mind.

Clarity of meaning and clarity of reasoning. These two powerful foundations of rational thought are the starting point for thinking about and responding to objections against the faith. Ultimately, it is an exercise in searching for the truth, an endeavor that can only be undertaken well from the starting point of clarity.