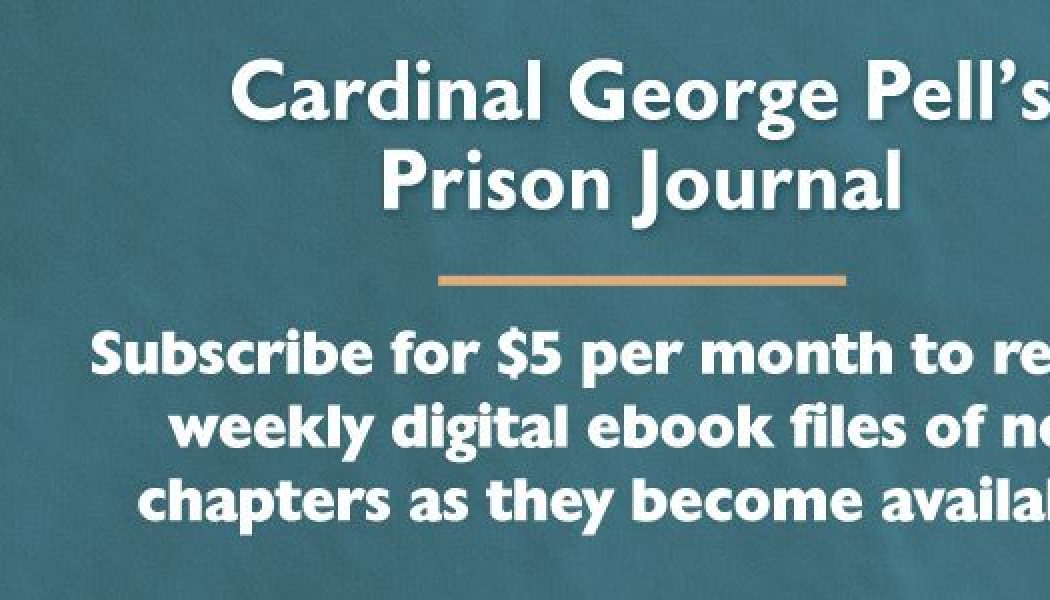 Some years ago, a friend told me about how he’d chosen the title of his book, which was about to appear. He wasn’t primarily a writer. He’d long worked with the homeless in San Francisco – until he saw what was really going on. He went to bed one night, praying to come up with a title, which had been elusive. He woke with what he knew was exactly right: Lying for Justice.

His book argued that social justice activists claimed people were homeless because of capitalism, racism, sexism, etc. Then, as now, those were sometimes factors. But by far, the homeless suffered from psychological problems, drug and alcohol abuse, and – most commonly – family breakdown.

SF policies, intended to remove the stigma from homeless people and open public spaces to them, only made things worse, inviting hordes onto the city’s streets – a phenomenon that has worsened, and spread to Los Angeles, New York, Washington, recently even Rome.

Our unwillingness to see and act on hard truths has become something of an epidemic. Many homeless, sadly, need vigorous intervention, even institutionalization, for their own good.

Sentimental treatment of all sorts of people has not made our society kinder, gentler, better ordered. It’s led to disorder and division, which harms the most vulnerable more than anyone.

Pope Francis has sometimes denounced Catholics who make an “idol” of truth. What he means, I think, is that he remembers “rigid” Catholics in the past who weaponized real truths – Thomism, moral norms, canon law – against fellow Catholics, and non-Catholics.

It’s not a particularly common phenomenon in the Church just now, it seems, but he’s right that people can turn anything, even truth, into uncharity.

There’s also the opposite phenomenon: using charity and justice to deny truth and to produce still other, sometimes worse manifestations of uncharity – and injustice.

The Department of Education has just announced, for example, that it’s going to investigate Princeton University. Its president has claimed the institution is deeply tainted by racism. Whatever may have existed in the past, for decades now, universities have been among the least racist places in America. Claims to the contrary are, to be charitable, pious fictions. It’s good that the DOE is holding institutions that are supposed to be engaged in the “pursuit of truth” to that standard.

But untruth these days goes much deeper, all the way back to the first Europeans in the Americas, and reflects a crisis in our civilization. My book Columbus and the Crisis of the West was formally published Thursday. (Signed copies are available: via info@frinstitute.org.) One Catholic radio host already put a very good question to me: Is defending Columbus, even while admitting his flaws, a hill worth dying on?

Professional historians know that Columbus was not a “genocidal maniac” or, of course, “worse than Hitler,” which generations of schoolchildren have now been taught. He also was not a modern anthropologist or social justice warrior. And if that’s all that will keep a past figure from being “canceled,” then none will survive – or many of us still alive.

But there’s more than a general truth at stake here. Columbus was a particular person and – what a surprise! – people in late-15th century Europe were different from each other, just like people today. Columbus was not Cortez or Pizarro or Custer. He was a daring explorer, consummate navigator, and a man on a mission not only of discovery but of evangelization. (Few know it, but he designated in his will that funds be paid out for efforts to retake the Holy Land.)

He was great as ship’s captain, too indulgent and harsh, by turns, as a governor on land. But Bartolomé de las Casas, the Dominican “defender of the Indians,” knew him personally and spoke of his “sweetness” of character – and of his good intentions, despite serious errors.

So it’s only fair to ask teachers, professors, activists, statue-topplers who push “genocidal maniac,” what’s the evidence? Which people were deliberately wiped out by Columbus? Not: slain by European diseases – deaths that would have occurred in similarly large numbers if the Chinese or any other Old World civilization had landed in the Americas. Not: mistreated or killed by Columbus or, on a much greater scale, by unscrupulous exploiters later, but wiped out?

The answer is simple: None.

It’s a serious thing to accuse someone of genocide. To do so, falsely, of a living person would have grave legal repercussions. But who will hold false teachers responsible for wild charges against various figures in the past – which are now being manipulated to call our whole society into question?

I gave a lecture on Columbus at Princeton on October 12, 1992, the 500th anniversary of the day on which he made landfall in the Americas. There were about 150 people in the room. We debated historical points, and I left afterwards in peace, like any other campus speaker.

As we know, that could not happen today without provoking a near-riot.

People say that photos of the earth from space showed us that we all live in one world. But the first stirrings of that perspective of living in one world began in 1492. It is for that and much more that we remember and honor Columbus.

If the arrival of our civilization and religion on these shores, whatever later evils ensued, cannot be calmly discussed, let alone defended, what are we now as a people?  I regret that President Trump has had to propose a “1776 Project” to counteract noxious untruths about our history. It’s not really the responsibility of the Federal government. But our educational institutions badly need to be shaken up.

I keep asking: If you’re going to over-generalize and blame Columbus and Western Civ for everything that’s gone wrong here, will you give him and the West and particularly Christianity some credit for the many, many things that have gone right, and are all but unique in world history? I’m still waiting for an answer.

*Image: Portrait of a Man (said to be Christopher Columbus) by Sebastiano del Piombo, 1519 [The MET, New York]. Like Columbus (Cristoforo Colombo), Piombo was a Venetian, so it’s possible they may have met. However, this portrait is dated more than a dozen years after Columbus’s death and was likely not painted from life.

42ct dainty 18k gold plated micro pave cz stackable eternity ring. B2b ecommerce trends have an enormous impact on your business, and you’re going to want to be on top of them. Want your first ride free?.