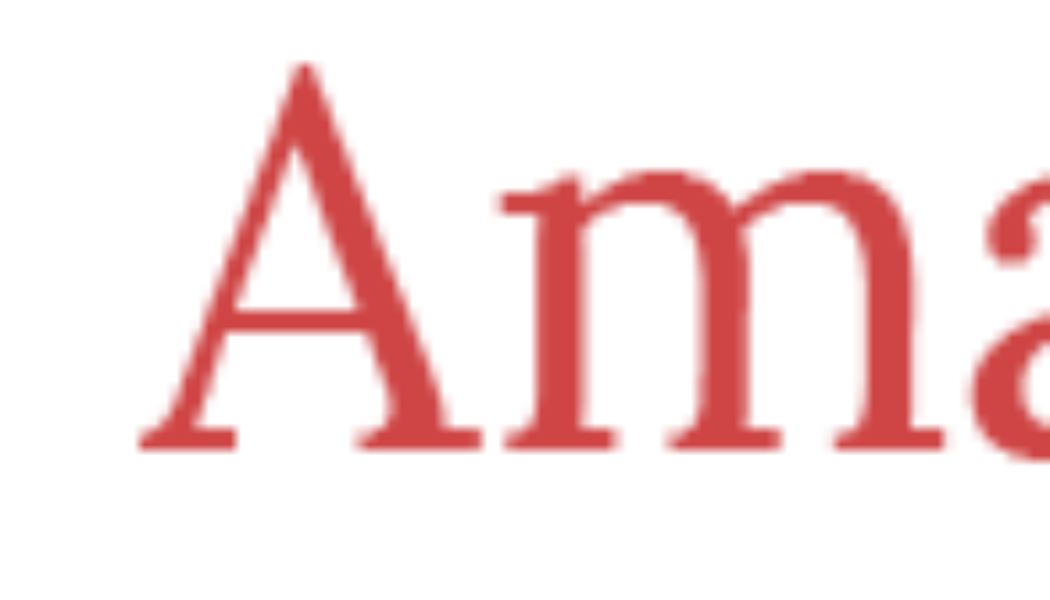 I’ve heard a lot of gloating in the last few weeks, as Catholics of a certain sort enjoy the discomfiture of their brothers who attend the Latin Mass. Evil motives prompt those brothers, they say: hatred of Pope Francis, disdain for Vatican II, unease with women in the sanctuary, and a Right-wing politics that makes a fetish of the unborn child while ignoring the Church’s social teaching as regards the poor.

Well, to the assigning of evil motives there is no end, and both sides can play the game. The traditionalists may reply that their brothers spent more than thirty years ignoring what a Pole and a German had to say about modern aimlessness, the sanctity of marriage and human life, and the power of the holy to move the soul; that they use Vatican II as a ticket for what the council documents do not propose; that they are in, at best, silent rebellion against the male priesthood; and that their own politics of national “solutions” sets moral hazards everywhere and tends to pulverize the family.

And all of that is beside the point, as far as the liturgy is concerned. The liturgy is a work of sacred art, and as such it demands a kind of evaluation that applies to nothing else in our experience. I have found that many a defender of the old rite has attempted to show why it is beautiful—its clarity, its integrity, its elegance of chant and prayer, and its refreshing wells of silence. They have also, sometimes but not always with fair-minded acuity, argued that whatever beauty the new rite possesses it has inherited from the old, while the innovations tend to befuddle, disintegrate, mar with inelegance, and, most harmful, disrupt any attempt at silent contemplation, reflection, and prayer.

Defenders of the new rite, as far as I have seen, when they address artistic matters at all, tend to see in the old rite mostly a formulaic mutter, a separation of priest from the congregation that reduces the latter mostly to mind-wandering spectators. That is to deflect attention from the art itself to the quality of its performance and reception, but at least it addresses the issue.

Pope Francis, in Traditionis custodes, did not address that issue. He sees liturgical unity as a sign of ecclesial or, we may say, political unity; and he sees those who are devoted to the old rite as ecclesial or political sowers of discord. That is to take the least charitable view of it, as it is not charitable to see in the critics of the old rite mere modernist heretics. Sowers of discord and heretics you will always have with you. We cannot justly say that the old rite by its very nature tends to this or that form of politics, since it nourished and united all Catholics across political divides: Dorothy Day, Georges Bernanos, Lord Acton, G.K. Chesterton, Léon Bloy, Paul Claudel, Graham Greene, Al Smith, Jacques Maritain, Cardinal Mercier, Flannery O’Connor. I think that we may say something analogous of the new rite: much to the disappointment of some of its proponents, it has not by its very nature made us all into heretics.

It did not occur to Pope Francis to ask what the Church should be doing to bring the experience of beauty to a world that is starved for it, and especially the beauty of the sacred. Here, as often, my mind turns to the Tomb of the Unknown Soldier and the men I have seen patrolling it, striding in perfect time and absolute silence, looking neither to the left nor the right, not smiling, not betraying any emotion but an intense solemnity.

Imagine that you visit the tomb and the soldiers are there with their shirts not tucked. They roll their eyes and occasionally sigh for boredom. Or they sit cross-legged on the ground, playing gin. Or they do stride back and forth but sometimes stop to smile for photographs. Imagine a booth at the side, selling Tomb of the Unknown Soldier figurines. Imagine a little tourist trap.

You have seen hundreds of such. After a while, it is all you expect. But some people may turn away from it in sadness and disillusionment.

Let us consider one feature of sacred art: namely, that it is sacred. It is an object of sacred-making, of sacrifice. It is set apart from the world of daily work and idleness. It must be so, because the soul of man thrives on sacrifice just as the body thrives on food. It is in the world but not of the world; or it brings to its consummation all that is good in the world. We hunger for it.

Now then, if when you go to Mass you are led to sense that it is but a gathering of people come to practice a vaguely pious hobby, with a priest in fancy-dress, even if you and they believe that the sacrament is valid, and even if you do fall to your knees and pray, unless there is real beauty around you, and unless you can if but in silence participate in that beauty, you will have been denied an important element for your spiritual sustenance. If you miss the sacred also, you may fall away, from a worldly sort of place where the Lord is really present in the sacrament to a worldly sort of place where He is not. We should be doing all we can to keep that from happening. Or to put it in positive form: all of us who take part in the new rite should do all we can to resist the centripetal forces of modern distraction, iconoclasm, informality, and egalitarian leveling of distinctions, and we should permit beauty again to dwell in our midst.

When you attend the new rite in an old church, you can sometimes see, in shadows, in a half-window where a whole window used to be, in not quite the right number of apostles (ten, in my boyhood church), in a blank space where a room once was, in a broom closet that used to be a confessional, beauty effaced and coherence disrupted. Did it have to be that way? By what conciliar command?