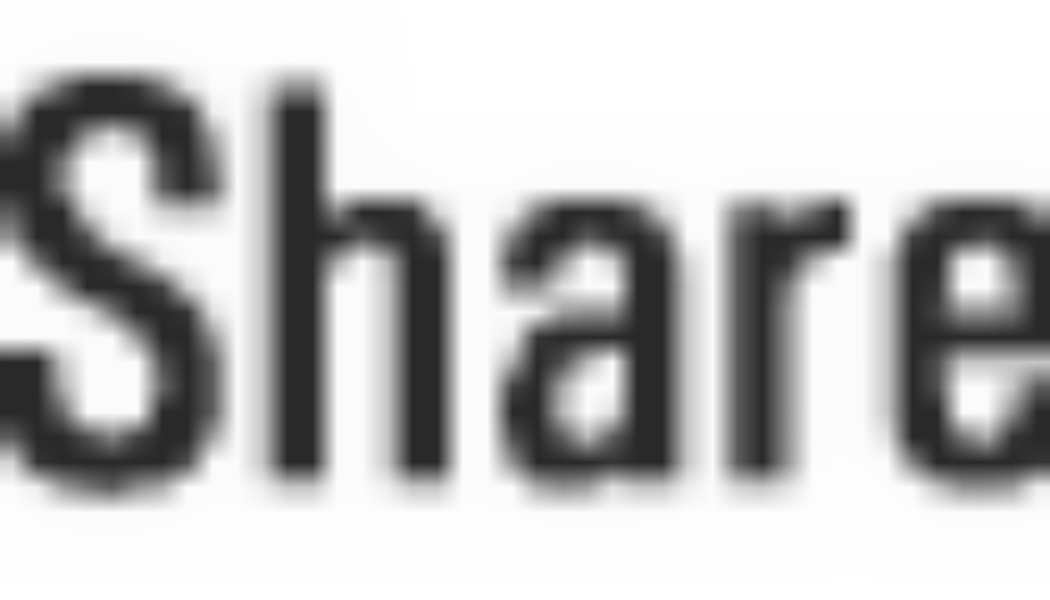 October is the month which the Church has traditionally assigned to the rosary, and it is worth noting that this is the only such month devoted to a sacramental, an object, rather than a holy person or theme connected with them, as for example June is the month dedicated to the Sacred Heart.
Strangely enough, there is no month dedicated to the cross of Christ, which is the by far the holiest devotional object for Catholics, and which is infinitely more sacred than any sacramental.
Of course, Lent is the season which could be described as being dedicated to the cross, but it is still intriguing to realize that the rosary is regarded so highly by the Church, and is thus clearly in a very special category of its own as regards sacramentals.
This is no doubt due to its wonderful effects both for the individual who prays it and for the Church and the world generally. This can be seen from the fact that we have recently celebrated, on October 7, the Feast of the Holy Rosary. This originated following the Battle of Lepanto, the victory of the Holy League — a coalition of Catholic forces inspired by Pope St. Pius V — against an invasion fleet of the Ottoman Empire. This battle took place in the eastern Mediterranean, on October 7, 1571, exactly four hundred and fifty years ago.
The Pope had asked for the rosary to be prayed by Catholics for victory against the Ottoman forces, and the result was a great and unexpected triumph for the Holy League, a triumph which was miraculously revealed to Pope Pius in Rome, hundreds of miles away.
Nor was this an isolated incident, since the power of the rosary has been repeatedly demonstrated since that time. This was certainly the case in the 1950s, following the preaching of Fr. Petrus Pavlicek, a Franciscan, who organized a Rosary Crusade in Austria from 1946 onward, with the aim of obtaining peace for the country. He also organized candlelit processions in Vienna with a pilgrim Virgin statue of Our Lady from Fatima.
Austria, like Germany, with whom it was allied during World War |II, was divided into four zones of occupation by the Allies, with the Eastern zone, which included Vienna, being held by the Soviets. In answer to this, Fr. Pavlicek eventually managed to get ten percent of the Austrian population praying five decades of the rosary daily for an end to the Communist occupation.
The result of all those prayers was that on May 13, 1955, the 38th anniversary of the first apparition at Fatima, the Russians announced that they were willing to sign a peace treaty and withdraw from Austria. This was the only time in the history of the Soviet Union that the Red Army voluntarily withdrew from a country it had occupied. We can contrast this with the attempted revolutions in Hungary, in 1956, and Czechoslovakia, in 1968, which were brutally put down by the Communists.
The most obvious spiritual reason for this is surely that those Austrian Catholics had prayed the rosary for this intention, and that their number and fervor were sufficient to obtain the grace of a peaceful withdrawal by the Soviets.
Over the centuries, the Popes have been great supporters of the rosary, and particularly Pope Leo XIII (1878-1903), who wrote a large number of encyclicals in support of the devotion. He encouraged praying it during the month of October, and saw the rosary as the best way to combat the evils the Church was facing in the nineteenth century. He also added the invocation “Queen of the Most Holy Rosary” to the Litany of Loreto.
More recent Popes, too, have been very supportive of the rosary, and strongly encouraged its recitation by the faithful as a way of strengthening the faith of believers and combating the more modern array of evils which threaten society.
When Pope John Paul II went to Fatima in 1982, during his homily on May 13, he described the rosary as our Lady’s prayer, before going on to say, “Take care of your inheritance of faith . . . do you want me to teach you the secret of keeping it? It is simple: Pray, pray very much, pray, recite the rosary every day.”
In speaking of Fatima, of course, we are dealing with events which are intimately linked with the rosary. During each of her six apparitions, the Blessed Virgin specifically requested that the rosary be said daily.
At the first apparition, on May 13, 1917, she said: “Pray the rosary every day to obtain peace for the world and an end to the war.” On both June 13 and July 13 she made a similar appeal, and the same was true regarding the August and September apparitions. On October 13 she definitively linked herself to the rosary when she said: “I am the Lady of the Rosary. Continue always to pray the rosary every day.”
This self-chosen title is significant because when she appeared at Lourdes our Lady described herself as the Immaculate Conception; but at Fatima she was so keen to emphasize the importance of the rosary that she designated herself as the “Lady of the Rosary,” thus identifying her very person with the praying of the rosary.
October is not only the month dedicated to the rosary, but it was also during the October 1917 apparition that the great miracle of the sun set the seal on the events at Fatima. And in fact, while the immense crowd in the Cova da Iria saw the awesome solar miracle, the seers saw a tableau of visions of the Holy Family representing the mysteries of the rosary, thus further emphasizing its importance and acting as an encouragement for all to pray it with devotion.

The Era Of Peace

Another point worth noting about the October 1917 apparition is what our Lady said before she went back to Heaven. Her final words to the children were, “Do not offend the Lord our God anymore, because He is already so much offended.”
This saying tends to get overshadowed by the miracle of the sun and the rosary apparitions, but it is surely highly significant that she should focus on offenses against God rather than, for example, the need for more prayers, or greater penance, or more good deeds.
We know from Sr. Lucia’s Memoirs that both Francisco and Jacinta were deeply moved by the realization that God was offended and saddened by the sins of mankind.
Francisco, in fact, said to Lucia that God was “very sad because of so many sins.” He had presumably received a heavenly revelation on this point when the young seers experienced the light from our Lady’s hands which penetrated their hearts. Francisco revealed that he had also seen Christ in that light.
And if our Lord was very sad at the sins of that era, what must his feelings be now as He looks down on the modern world, a world in which sin has surely increased a thousand-fold since 1917.
The situation in the world today regarding sin is very grave, but perhaps the best way we can respond to this is to live out the Fatima message in our daily lives and particularly focus on the daily rosary. This is what our Lady most emphatically asked for, and she certainly knew what she was talking about.
The month of October, then, is the ideal time to renew our devotion to the rosary, and to endeavor to pray it with more fervor. If we do that we will call down God’s blessings on the world, and hasten the day when our Lady’s Immaculate Heart will triumph and the long awaited period of peace is finally granted to mankind.