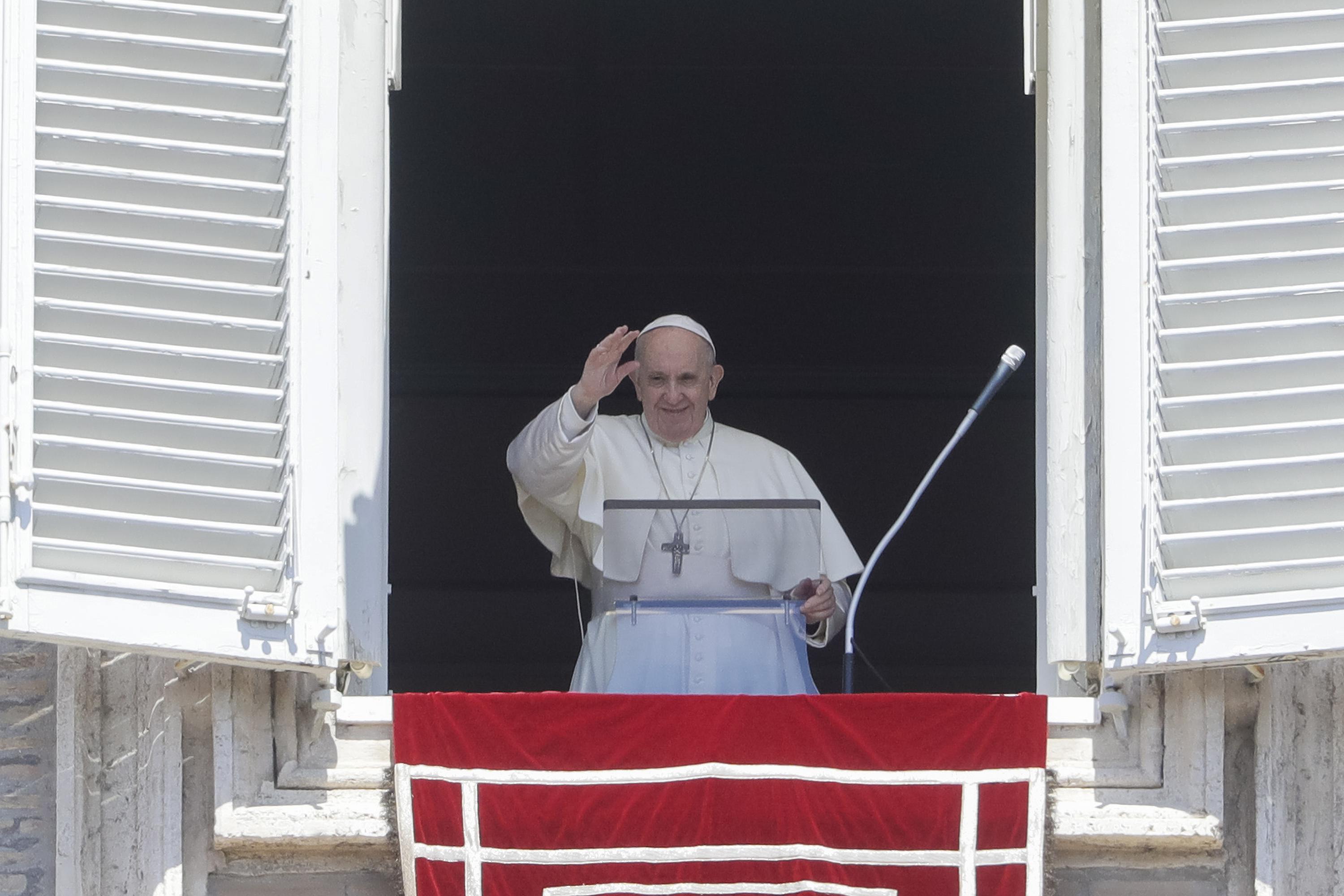 ROME (AP) — Pope Francis responded Wednesday to reports of poor governance, financial mismanagement and moral failings in the Ecuadorian diocese of Riobamba by not only accepting the resignation of the retiring bishop but that of his heir apparent as well.

Nieves had been named “coadjutor bishop” for Riobamba last year and was due to be consecrated bishop in February, to take over when Parrilla retired at 75, the normal retirement age for bishops. But Nieves offered his resignation to Francis a week before the ceremony.

Parrilla confirmed Nieves’ resignation in a Feb. 19 letter to his flock, reproduced by the Spanish-language Catholic agency Religion Digital. In it, Parrilla said he understood Nieves’ decision and noted that 500 people had signed a letter in support of him.

The resignation came weeks after a longtime Spanish missionary in Riobamba, Julia Serrano, publicly blasted the governance of the dioceses under Parrilla and questioned the “moral quality” of his presumed successor.

In a January essay published in the Catholic blog “Redes Cristianas” and the Spanish news site Religion Digital, Serrano wrote that the faithful had to pay for sacraments in the diocese, and that her letters to the Vatican denouncing such practices had fallen on deaf ears. She also cited reports of a culture of homosexuality among its priests as well as “a number of priests with children in the diocese, some recognized and others not.”

A priest familiar with the situation in the diocese confirmed that money in the diocesan coffers was wasted and mismanaged and that “everything was sold and marketed: baptisms, marriages, everything.”

The priest, who spoke to The Associated Press on condition of anonymity because he feared retaliation for speaking to the media, said some clerics in the diocese had as many as three or four children, despite the vow of celibacy Latin rite Catholic priests make.

Parrilla, in his Feb. 19 letter, acknowledged there were some “shadows” and sins in the Riobamba church, but insisted that it was still able to “love and serve the poorest, the farmers and the indigenous.”

The Ecuadorian bishops conference said in a statement on its website that Francis had named a temporary administrator for the dioceses, the auxiliary bishop of Cuenca, Bishop Bolivar Piedra. The Vatican, however, didn’t announce that nomination in its brief report Wednesday.

The Ecuadorian bishops said they expressed their appreciation for Parrilla for his service and offered prayers for Piedra.

This version corrects the spelling of blog to Redes Cristianas, not Christianas,