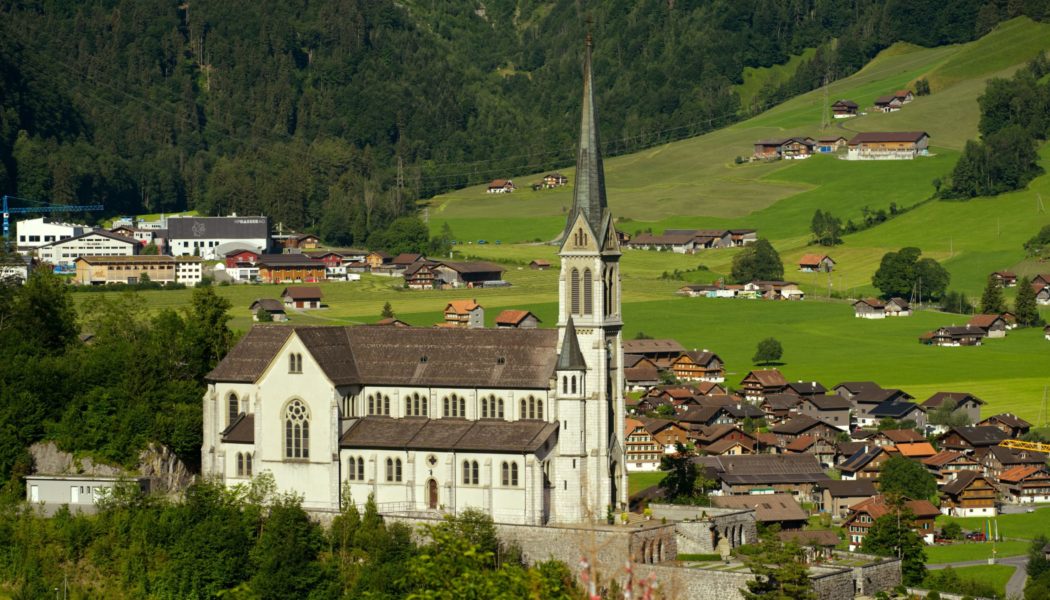 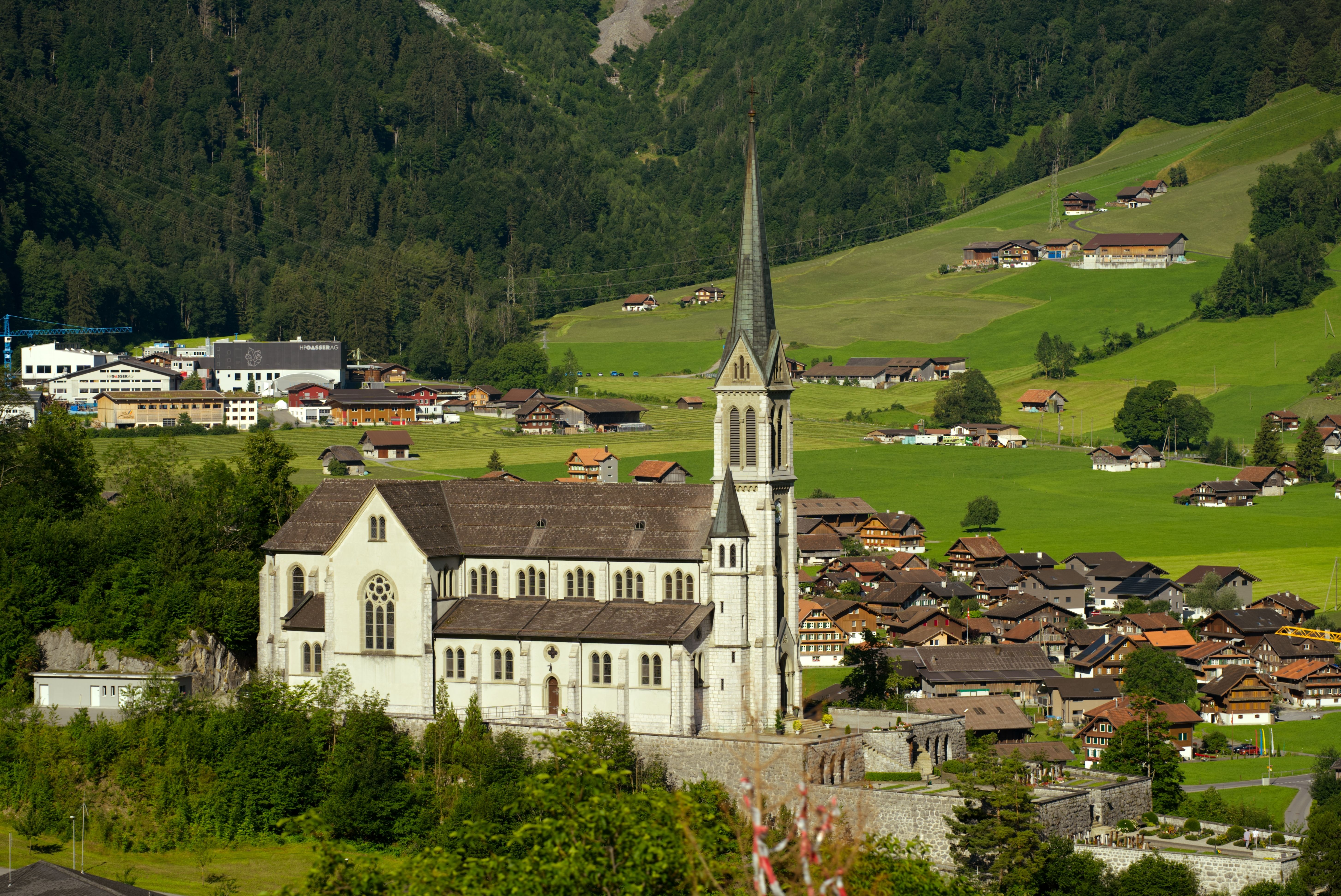 The document says nothing about the number of participants in the surveys that were to be part of the worldwide synodal process.

In Germany, the “number of faithful who participated in the survey on the World Synod of Bishops in the dioceses” had been only “in the lowest single-digit percentage,” reported CNA Deutsch.

“In Switzerland, the debates and the synodal questionnaires raised awareness of the importance of baptism for the life of the Church,” the bishops said.

“It was emphasized that a synodal church increasingly recognizes ‘the royal, priestly and prophetic dignity and vocation’ of the baptized.”

Two points, in particular, were emphasized, namely “overcoming the experience that many people are excluded from full participation in the life of the church” and a critical examination “of the clericalism that still exists in some places.”

The report also said synodality would only succeed once “clericalism is overcome and an understanding of the priesthood increasingly develops as an element that promotes the life of a more synodically oriented church.”