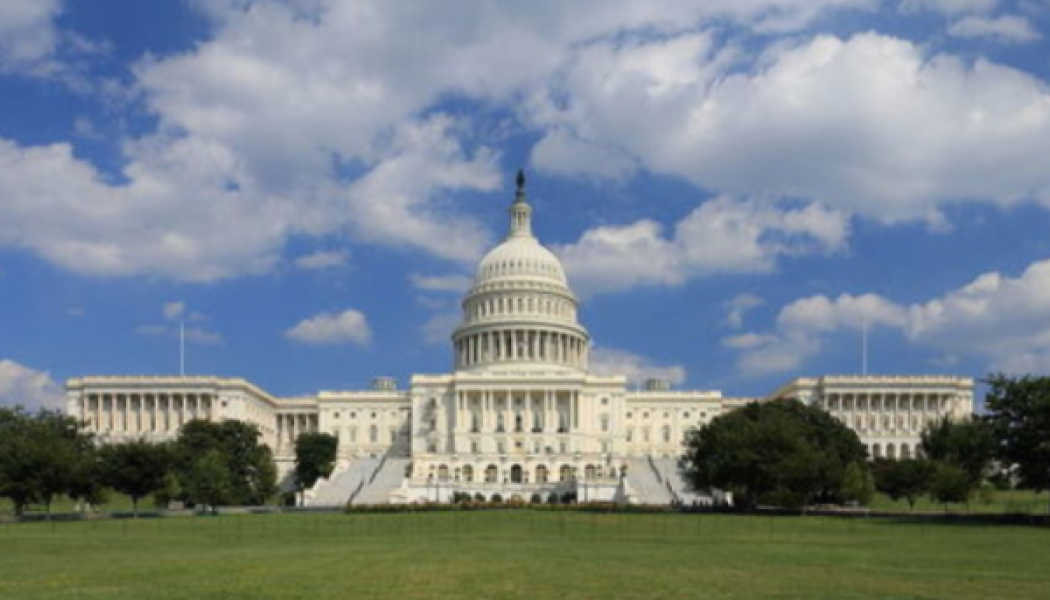 An interfaith coalition calls for quadrupling the annual allocation for the Nonprofit Security Grant Program to $360 million for 2021.

The Orthodox Union, the Jewish Federations of North America, and Agudath Israel of America joined eight other faith organizations to call on Congress to dramatically increase funding for the Nonprofit Security Grant Program (NSGP) so that synagogues, churches, mosques, and other houses of worship, as well as religious schools and other at-risk nonprofit entities, can bolster building security against the threat of attacks.

In its letter to congressional leaders, the interfaith coalition called for quadrupling the annual allocation for the NSGP to $360 million for the fiscal year 2021 so that more institutions can be covered under the program.

The groups claimed that the program’s $90 million allocations for the past year left the majority of applicants empty-handed.

The NSGP provides grants of up to $100,000 each to nonprofits at risk of terrorist attacks so they may improve building security by acquiring and installing items ranging from fences, lighting, and video surveillance to metal detectors and blast-resistant doors, locks, and windows. Funding may also be used to train staff and pay for contracted security personnel.

Such monies have become critical for the Jewish community in the aftermath of the October 2018 mass shooting at the Tree of Life*Or L’Simcha Synagogue in Pittsburgh, where 11 Jewish worshippers were killed; six months later, the April 27, 2019 shooting at Chabad of Poway in Southern California, where one woman was killed and three others injured; in addition to a string of anti-Semitic attacks last year in New York and New Jersey.