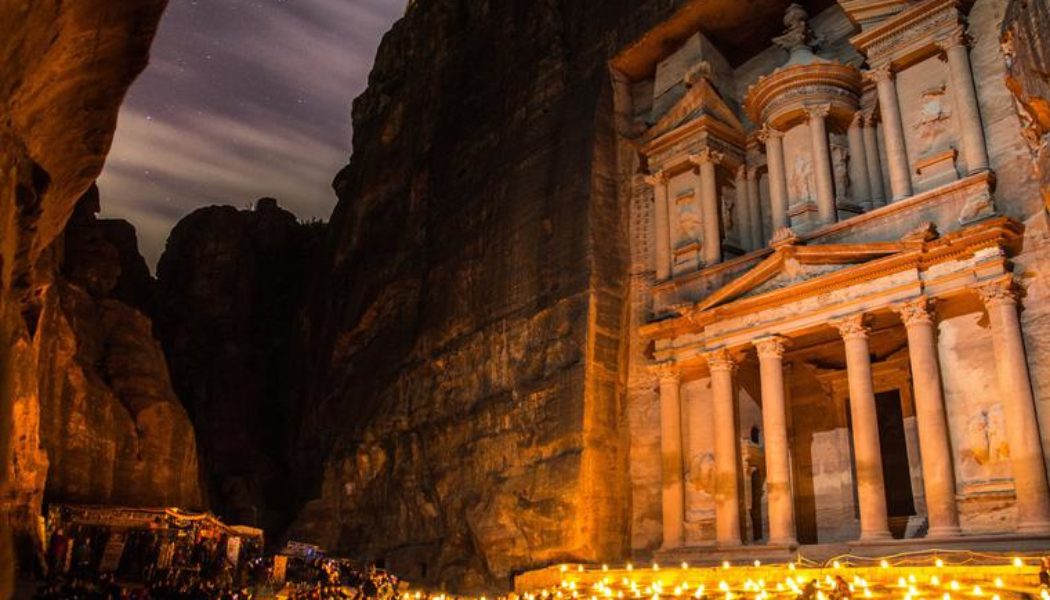 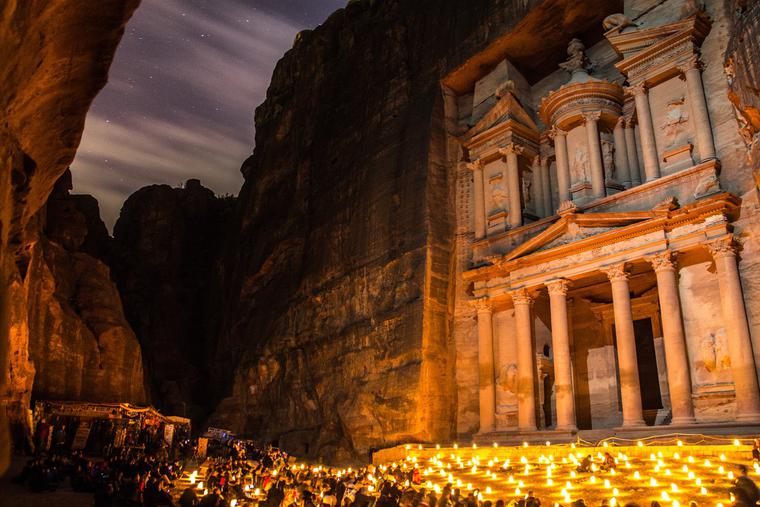 The film industry is abuzz over Disney’s forthcoming movie about the world’s most beloved archaeologist — Dr. Henry “Indiana” Jones, Jr.

Details are still scant on plot, but Harrison Ford once again is donning the whip and fedora in what he has hinted may be his last acting gig before retiring. John Williams is again scoring the music in what he has indicated will also be his final film. Series creator George Lucas is not involved, having sold Lucasfilm properties (Star Wars, Indiana Jones) to Disney in 2012. Director Steven Spielberg, who helmed the previous four Indy sagas, turned over directing reins to James Mangold (Walk the Line, 3:10 to Yuma, Ford. v. Ferrari).

The film is set for release June 30, 2023. The working title at this point is simply Indiana Jones.

Mangold said yesterday that the first public trailer will debut in “less than 30 days,” but a teaser trailer was shown at Disney’s D23 expo in September. It was shown only to those actually in attendance, but it later leaked online. Based on this first look, it appears to be in full command of the action/adventure motif that an Indiana Jones movie requires, but in the little dialogue that is included, Indy delivers a line that apparently summarizes his philosophy as a now older man looking back on all that he encountered in his many quests:

I don’t believe in magic, but a few times in my life, I’ve seen things. Things I can’t explain. I’ve come to believe it’s not so much what you believe. It’s how hard you believe it.

Any student of Professor Jones might find these words of wisdom not a little disconcerting. True, Jones is not necessarily a character motivated entirely by ethics. We have seen him engaged in questionable moral choices. However, such choices often come back to haunt him later on. While he mostly sees life in the gray, comfortable in his agnosticism, we have seen him grow as a person; ultimately, the Indiana Jones movies are about this fly-by-the-seat-of-the-pants bachelor coming to care for the people around him.

In the much-maligned Indiana Jones and the Kingdom of the Crystal Skull, we see Indy finally settle down, rounded out with the son he never knew. This bookends the previous installment, Indiana Jones and the Last Crusade, where Indy reconciles with his long-estranged father. And it is in this quest to find his missing father that the series enters its most Christian territory. While it is pseudo-Christian theology and historiography — aside from mention of Joseph of Arimathea, the history and power of the Holy Grail is entirely invented by the filmmakers — it nevertheless reverently embraces a number of Christian elements, beginning with Indy’s father, Henry Sr. (Sean Connery). While it is unclear what denomination Henry Sr. is, we might guess Catholic or mainline Protestant, at one point he strikes his son with a light slap for taking God’s name in vain. “That’s for blasphemy.”

Prior to embarking on his journey, Indy contemplates a medieval icon of the Crucifixion at his father’s ransacked house.

Do you believe, Marcus?

Indy pauses here. He turns to face his mentor, Marcus Brody. The pause is deliberate: is Indy talking about faith here? The Christian faith. Then:

Do you believe the Grail actually existed?

Later, in the film’s climax, Indy encounters a great chasm within a cavern that he must cross to reach the Grail sanctuary. He almost laughs to himself: “It’s a leap of faith.” Back at the cave entrance, a mortally wounded Henry Sr. pants softly, “You must believe, boy. You must … believe.”

With no time to lose, it comes down to Indy choosing the right Grail: the correct one is hidden among fake Grails, bejeweled chalices of gleaming gold. At last, he thinks he finds it: “That’s the cup of a carpenter.”

While the Christian element of Last Crusade is still not entirely sound — “the search for the divine in all of us” echoes less the Church Fathers than it does Lucas’ hero Joseph Campbell — Catholic audiences can appreciate Last Crusade and its companion, Raiders of the Lost Ark, wherein Indy finds the Ark of the Covenant, as enjoyable entertainments that does not seek to offend the faith of believers.

Though Indy never expresses an attachment to religious faith, we see his growth as a character towards at least veering from agnosticism to belief. In the final scene of Crystal Skull, he is married in a church. There is a kind of fides quaerens intellectum here for Indiana Jones, a faith seeking understanding, or intelligence. Indeed, the takeaway in Crystal Skull, when the nuclear family of Indy, Marion (Karen Allen) and Mutt (Shia LaBeouf) watch the spacecraft take off, Indy says, “But their treasure wasn’t gold. It was knowledge. Knowledge was their treasure.” (I could not help but recall the Indiana Jones-inspired 1994 TV movie, MacGyver: Lost Treasure of Atlantis, when MacGyver shouts: “The treasure of Atlantis is knowledge!”)

Now, 15 years after we last saw Indy, he appears resigned to his agnosticism: “It’s not so much what you believe, it’s how hard you believe it.” With the Nazis the principal antagonist to our hero (and they are returning again for this one), it seems Jones has chosen to focus on the greed and power of his enemies rather than the supernatural encounters he experienced that might make one consider the presence of the divine in our lives. It is, therefore, my fervent hope that Walt Disney Pictures and Lucasfilm are not hijacking the Indiana Jones franchise in order to twist it into a mouthpiece for New Ageism. But it is telling that in their carefully mapped rollout for Indiana Jones 5, this is how they decided to reveal the new look for an old character.

There is one other clue we might be able to glean from the trailer. Indy now seems to be joined by a young woman (Phoebe Waller Bridge), who I predict will be the future of the franchise. We learn that she is Indy’s goddaughter, which raises the interesting question of the young lady’s baptism, and the questions posed to the godparents: Do you reject Satan? And all his works? And all his empty promises? What was godfather Indy’s response? Did he perhaps hear his father echo across the years: “You must believe, boy. You must … believe.”