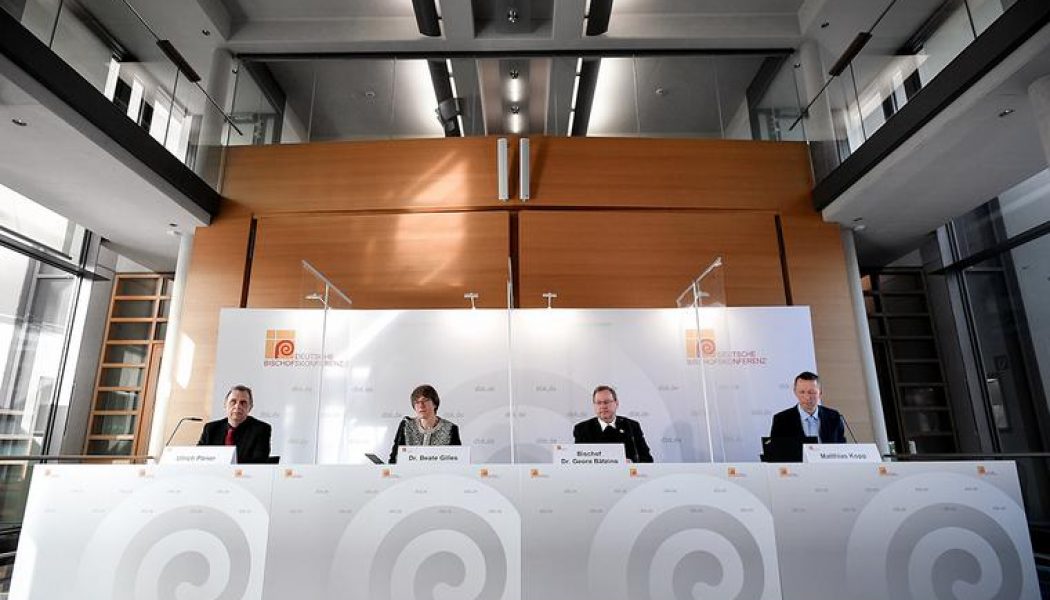 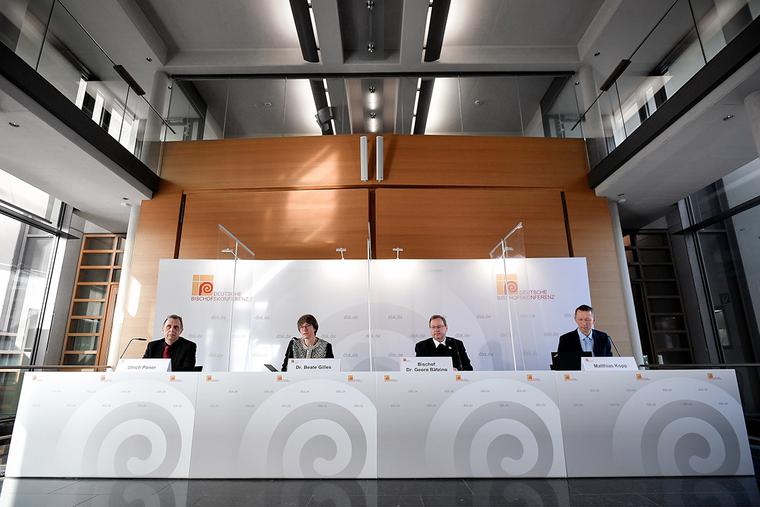 The story of the “Grand Inquisitor” in The Brothers Karamazov provides a key to understanding what is happening today in Germany.

Since 2018, a group of German bishops have been frantically attempting to revamp Christian morality, having as a key objective the blessing of homosexual marriage.

More than a century ago, Fyodor Dostoevsky foresaw and described the spectacle now unfolding in some circles of the Catholic Church. His brilliant story of the “Grand Inquisitor” in The Brothers Karamazov provides a key to understanding what is happening now.

The story of the Grand Inquisitor is one of the high points of world literature. Set in Seville in the 15th century, the author imagines that Jesus has returned to earth to take a close look at the Spanish Inquisition — an episode in history that can hardly be said to have conformed to Christ’s teaching.

The Grand Inquisitor immediately claps Christ into chains. He accuses him of a monstrous crime against humanity — that of making too many demands of man, who is “weak, vicious and rebellious,” and of having burdened man’s conscience with an unbearable load — that of morality, freedom, dignity and responsibility.

The Grand Inquisitor wants to appease the conscience of man because, unlike Christ (he says), he understands man and loves him.

The Grand Inquisitor is a tragic person. He is a cardinal who devoted his life to serving the Church. But as he grew older, he lost his faith. No longer believing in God, he decided to make people happy by freeing them of the burden of conscience — but in the process, he made them into animals.

The Grand Inquisitor loves the weak, while claiming that Christ, who makes such demands of them, does not.

The Grand Inquisitor gives the impression that he loves man, but having lost his faith in God, he has also lost his faith in man and his dignity as a son of God. To make man happy, he takes away everything that makes him human — morality, conscience, freedom, responsibility. He aims to turn man into a beast.

All inquisitors appear to have good intentions. All are humanists. Modern evil is more subtle than the ancient kind. The evil of old was simpler and more obvious. The bad ones, like in a Hollywood movie, looked the part.

“The Inquisitor remains silent; he waits for his prisoner [Christ] to respond. His silence oppresses him. He saw how the prisoner was listening to him in His gentle and penetrating way, looking him straight in the eye, clearly not wishing to say anything to him in reply. The old man wanted Him to say something even if something stinging and dreadful. Suddenly, He approached the old man, and, without saying a thing, kissed his white, ninety-year-old lips. That was His only reply. The old man shuddered. The kiss scalded his heart.”

Christ does not defend himself or justify himself. But with his final gesture, he rattles the soul of the Inquisitor. It is the kiss of the loving providence of God. “I want sons, not slaves!”

Having read Dostoevsky, when I hear people say “love thy neighbor,” my question is always the same: “What exactly do you mean by that?