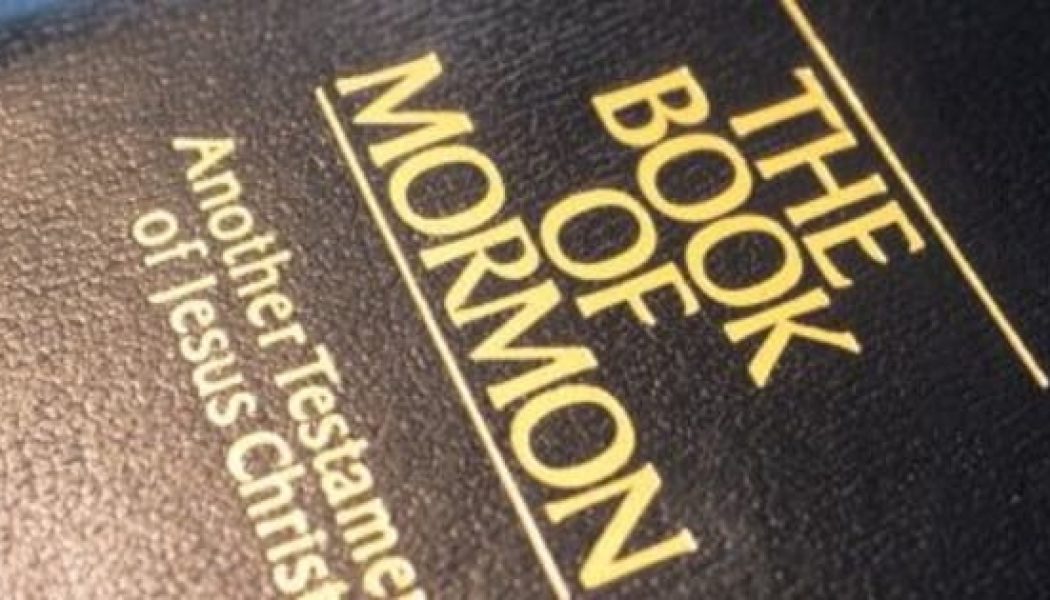 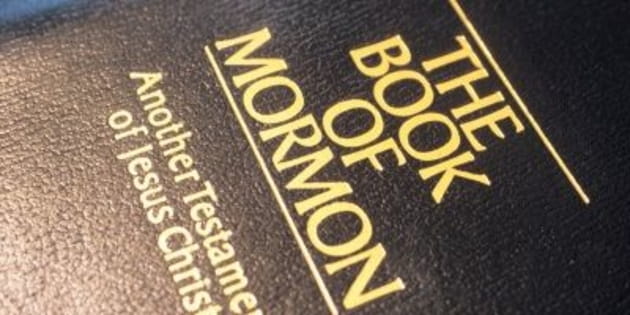 The answer to that question is easy and straightforward, and it is “no.” Nevertheless, even as the question is clear, the answer requires some explanation.

The issue is clearly framed in this case. Christianity is rightly defined in terms of “traditional Christian orthodoxy.” Thus, we have an objective standard by which to define what is and is not Christianity.

Once that is made clear, the answer is inevitable. Furthermore, the answer is made easy, not only by the structure of Christian orthodoxy (a structure Mormonism denies) but by the central argument of Mormonism itself – that the true faith was restored through Joseph Smith in the nineteenth century in America and that the entire structure of Christian orthodoxy as affirmed by the post-apostolic church is corrupt and false.

In other words, Mormonism rejects traditional Christian orthodoxy at the onset – this rejection is the very logic of Mormonism’s existence. A contemporary observer of Mormon public relations is not going to hear this logic presented directly, but it is the very logic and message of the Book of Mormon and the structure of Mormon thought. Mormonism rejects Christian orthodoxy as the very argument for its own existence, and it clearly identifies historic Christianity as a false faith.

So, what does Mormonism reject?

The orthodox consensus of the Christian church is defined in terms of its historic creeds and doctrinal affirmations. Two great doctrines stand as the central substance of that consensus. Throughout the centuries, the doctrines concerning the Trinity and the nature of Christ have constituted that foundation, and the church has used these definitional doctrines as the standard for identifying true Christianity.

Contemporary Mormonism presents the Book of Mormon as “another testament of Jesus Christ,” but the Jesus of the Book of Mormon is not the only begotten Son of God, the second person of the Trinity, or the one through whose death on the cross we can be saved from our sins.

Normative Christianity is defined by the Apostles Creed, the Nicene Creed, and the other formulas of the doctrinal consensus. These doctrines are understood by Christians to be rooted directly within the Bible and rightly affirmed by all true believers in all places and throughout all time. As one leading figure in the early church explained, the true faith is recognized and affirmed everywhere, always, and by all (Vincent of Lérins defined the orthodox tradition as those truths affirmed “ubique, semper, ab omnibus“).

The major divisions within Christian history (Roman Catholicism, Eastern Orthodoxy, and Protestantism) disagree over important issues of doctrine, but all affirm the early church’s consensus concerning the nature of Christ and the Trinitarian faith. These are precisely what Mormonism rejects.

Richard John Neuhaus, a leading Roman Catholic theologian, helpfully reminds us that “Christian” is a word that “is not honorific but descriptive.” Christians do respect the Mormon affirmation of the family and the zeal of Mormon youth in their own missionary work. Christians must affirm religious liberty and the right of Mormons to practice and share their faith.

Nevertheless, Mormonism is not Christianity by definition or description.