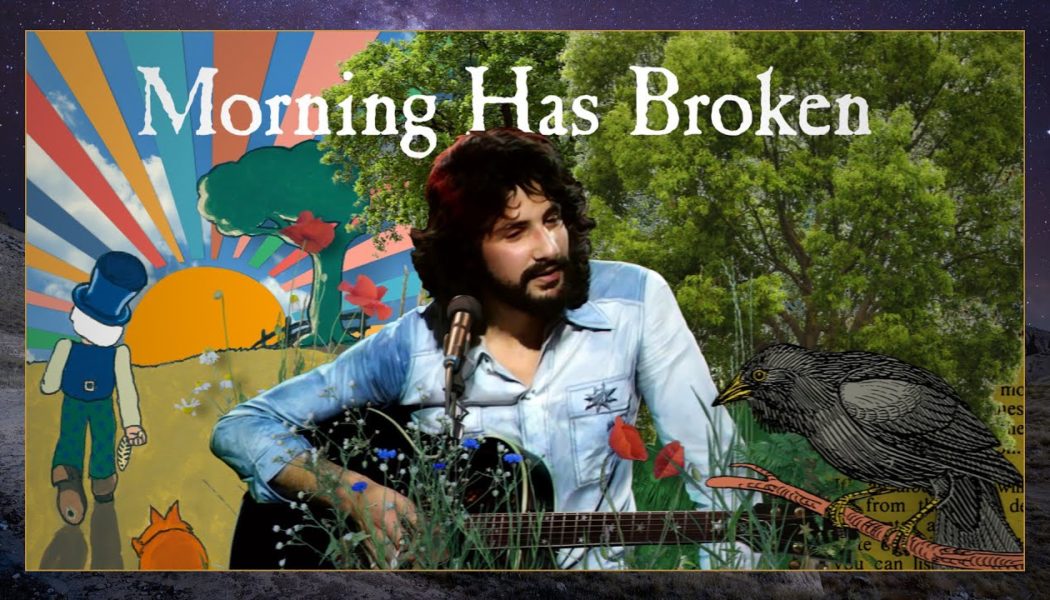 And so I think it is fair to call all this music, music that includes the words of scripture or at least sentiments that root themselves in scripture, “religious music.”

Often it is this requirement alone that appears to be enough for many with regard to what makes music religious or not. If the music includes words that are spiritual or scripture-based then it is religious music and therefore qualifies for use at liturgical functions and even Mass.

Church organists and music directors are well acquainted with the struggle to maintain some kind of standard for music at weddings and funerals. It is not uncommon for organists to receive requests like Maria (AKA How do You Solve a Problem like Maria?) from the 1965 Rodgers and Hammerstein film musical hit The Sound of Music. Or Frank Sinatra’s My Way at a special beloved’s funeral.

In order to re-direct these kinds of songs to perhaps the receptions following such liturgies, the church organist can always fall back on the simple rule that any music played at Mass must at least be based on Holy Scripture. As disappointed as the bride and groom or a grieving family might be, at least this standard is understandable to most.

But we also need to make a distinction between religious music and sacred music.

Let us stipulate that sacred music, and not just religious music, ought to be the norm at sacred functions such as the Holy Sacrifice of the Mass. Does that sound reasonable? There is a time and place for every good thing but one of the important tricks in life is to get the time and place right!

So where do we turn for our understanding of what sacred music is? Well, quite obviously to that papal champion of sacred music – none other than Saint Pope Pius X!

As an interesting aside – a thought that that I think is original to me! – PPX penned his great Motu Proprio on sacred music that most assuredly has the most lyrical, the most musical sounding title…Tra le sollecitudini!

Isn’t that the perfect title of a papal instruction on sacred music?! Reminiscent of a Verdi opera?

As we were saying let us reserve the name sacred music (i.e. “”Musica Sacra”) for that special music which the church itself appears to propose as set forth in this marvelous motu proprio!

In Tra le sollecitudini, Pope Pius XI says that sacred music is distinguished by three marks (which for those of you who hate reading long passages – I have kindly emboldened the relevant parts):

Sacred music should consequently possess, in the highest degree, the qualities proper to the liturgy, and in particular sanctity and goodness of form, which will spontaneously produce the final quality of universality.

It must be holy, and must, therefore, exclude all profanity not only in itself, but in the manner in which it is presented by those who execute it.

It must be true art, for otherwise it will be impossible for it to exercise on the minds of those who listen to it that efficacy which the Church aims at obtaining in admitting into her liturgy the art of musical sounds.

But it must, at the same time, be universal in the sense that while every nation is permitted to admit into its ecclesiastical compositions those special forms which may be said to constitute its native music, still these forms must be subordinated in such a manner to the general characteristics of sacred music that nobody of any nation may receive an impression other than good on hearing them.

And where are these three qualities to be found?

These qualities are to be found, in the highest degree, in Gregorian Chant, which is, consequently the Chant proper to the Roman Church, the only chant she has inherited from the ancient fathers, which she has jealously guarded for centuries in her liturgical codices, which she directly proposes to the faithful as her own, which she prescribes exclusively for some parts of the liturgy, and which the most recent studies have so happily restored to their integrity and purity.

Whoa! Now that is impressive. But wait there’s more!

As if that is not enough, PPX sets forth the sacred music litmus test!

…it is fully legitimate to lay down the following rule: the more closely a composition for church approaches in its movement, inspiration and savor the Gregorian form, the more sacred and liturgical it becomes; and the more out of harmony it is with that supreme model, the less worthy it is of the temple.

Hostgator review – shared hosting. Offers. Progressive profiling is a way of gradually gathering more information from your leads over time.