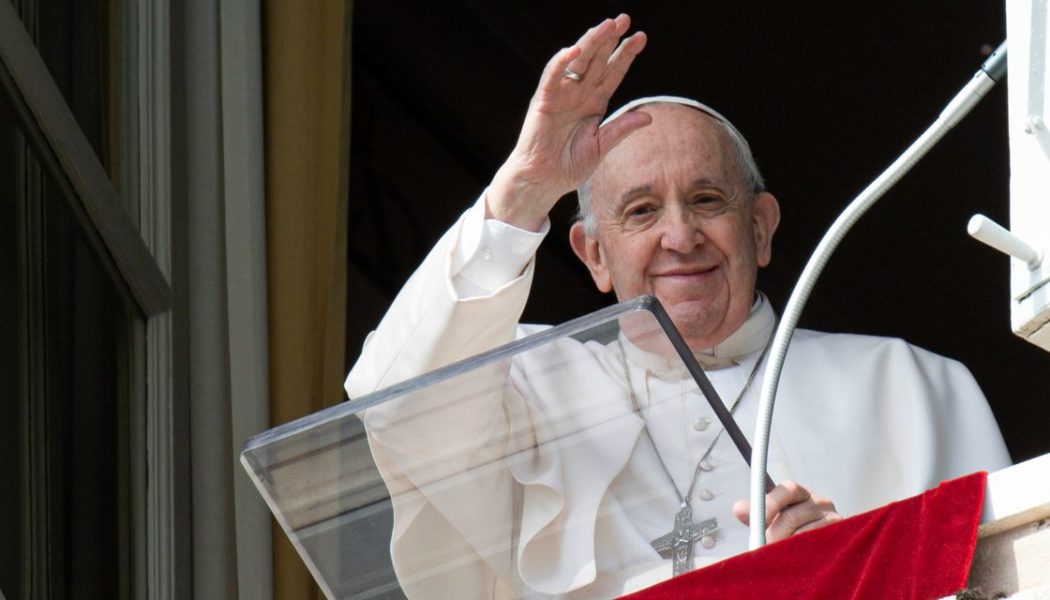 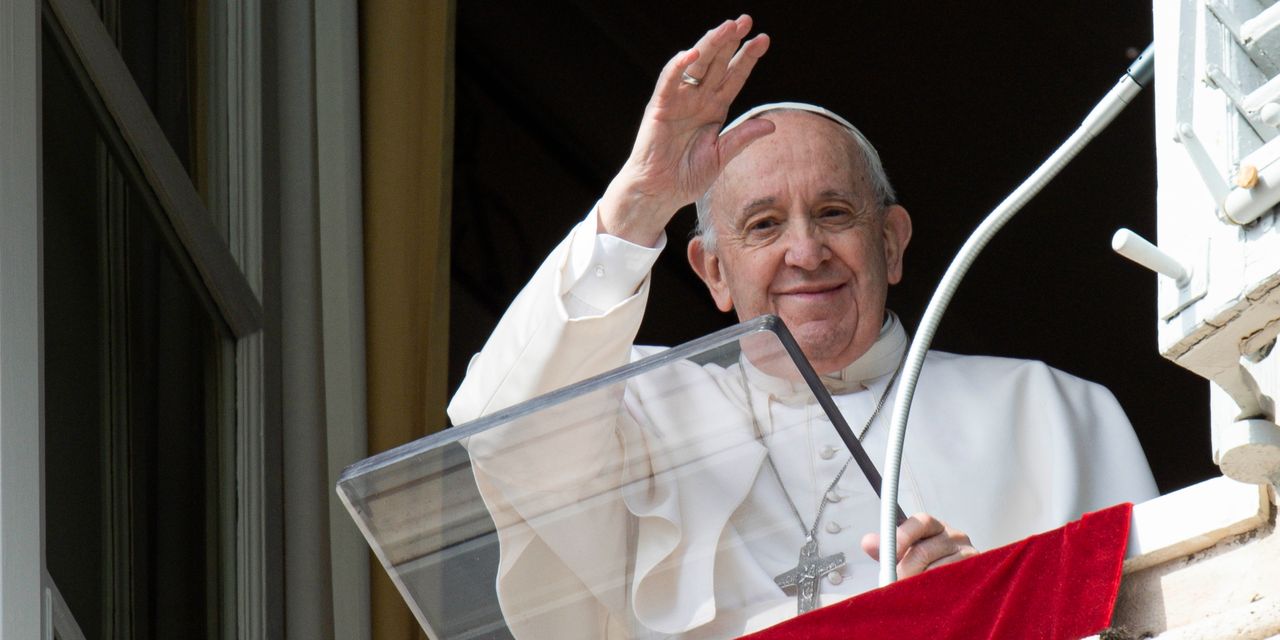 The Catholic Church in America has found itself in an unexpectedly fractious pronoun war. In 2020 the Vatican decided that when a priest says “I baptize,” he does it validly, but when he says “we baptize,” the sacrament doesn’t happen. The issue has revealed a growing impatience among progressive priests with Pope Francis, whom they once claimed as their champion. He’s proved to be less of an ideologue, and more of a Catholic, than most church liberals had hoped.

The precipitating event of the pronoun war was the resignation this week of an Arizona priest, Father Andres Arango. He’d been deviating from the official text of the baptism rite for 20 years, using the first-person plural to emphasize, he thought, the welcoming community of the Catholic Church. He baptized thousands of babies that way, he says, and didn’t mean any harm. The Diocese of Phoenix has set up a website for area Catholics concerned they may have been invalidly baptized. The diocese presumes baptisms Father Arango performed before June 18, 2021, are invalid.