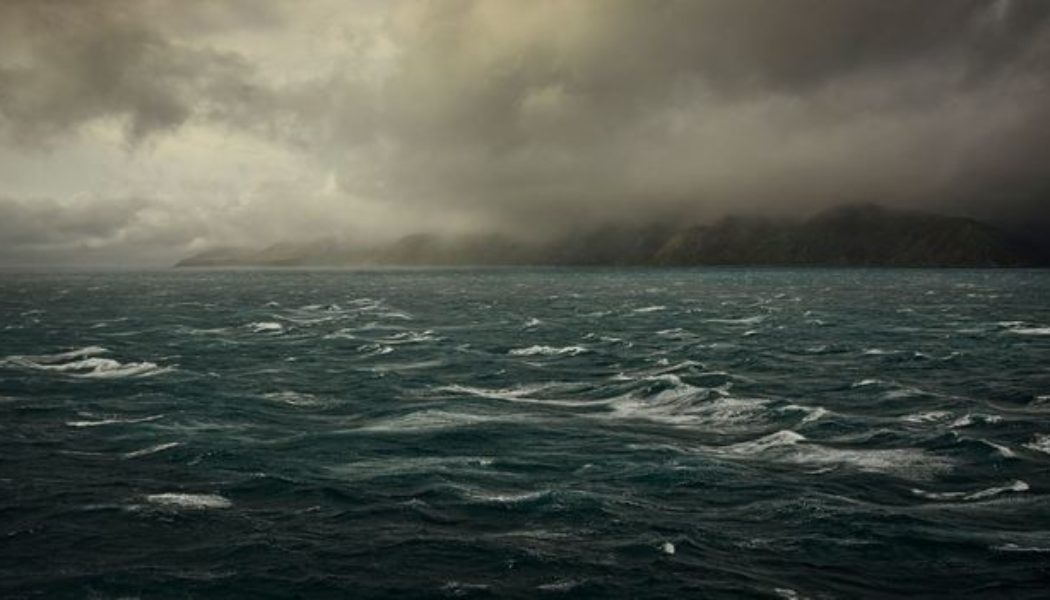 When the continent was finally unveiled to the world, it unlocked one of the most sizeable maritime territories in the world. “It is kind of cool,” says Mortimer, “If you think about it, every continent on the planet has different countries on it, [but] there are only three territories on Zealandia.”

In addition to New Zealand, the continent encompasses the island of New Caledonia – a French colony famous for its dazzling lagoons – and the tiny Australian territories of Lord Howe Island and Ball’s Pyramid. The latter was described by one 18th-Century explorer as appearing “not to be larger than a boat.”

Zealandia was originally part of the ancient supercontinent of Gondwana, which was formed about 550 million years ago and essentially lumped together all the land in the southern hemisphere. It occupied a corner on the eastern side, where it bordered several others, including half of West Antarctica and all of eastern Australia.

Then around 105 million years ago, “due to a process which we don’t completely understand yet, Zealandia started to be pulled away”, says Tulloch.

Continental crust is usually around 40km deep – significantly thicker than oceanic crust, which tends to be around 10km. As it was strained, Zealandia ended up being stretched so much that its crust now only extends 20km (12.4 miles) down. Eventually, the wafter-thin continent sank – though not quite to the level of normal oceanic crust – and disappeared under the sea.

Despite being thin and submerged, geologists know that Zealandia is a continent because of the kinds of rocks found there. Continental crust tends to be made up of igneous, metamorphic and sedimentary rocks – like granite, schist and limestone, while the ocean floor is usually just made of igneous ones such as basalt.