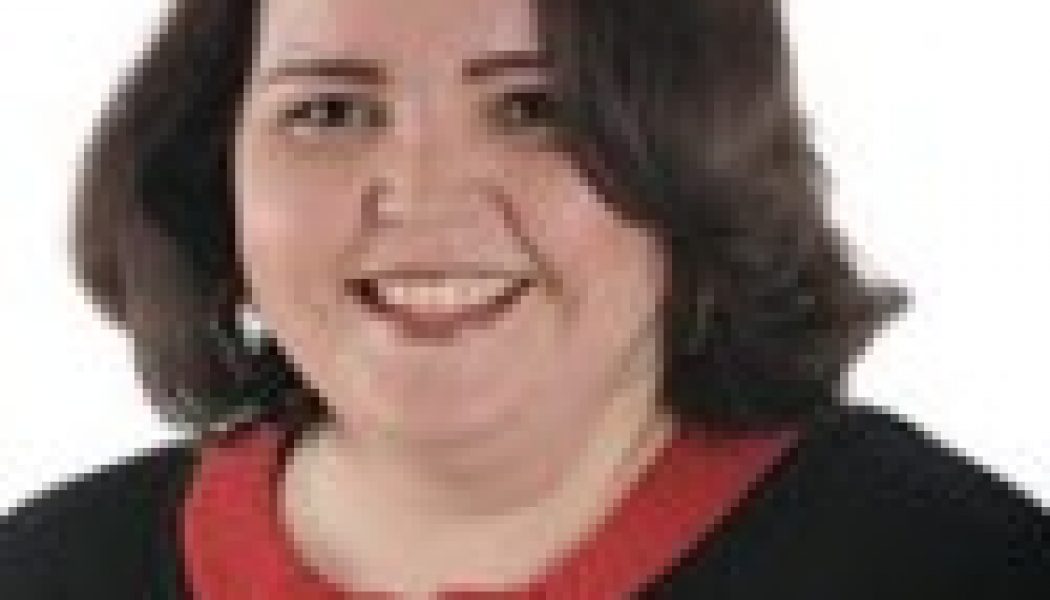 It was a scene from hell. It will be hard to forget the man with a sign that read “Abortion is a gift.” It certainly does turn out to be convenient for a man who simply wants to use women for sex. “Abortion is freedom” was one of the other typical signs.

Believe me when I tell you that I’ve been to some dark rallies in my time — including the time I took the train back to New York from Washington only to discover that I was in what was essentially the Planned Parenthood express, complete with a woman across from me talking extensively about how Barbara Bush should have aborted George W.

What must you have suffered in your life to have such ugly thoughts — and that’s one of the ones you choose to express? I’ve been to many counterprotests to the March for Life, which is usually minuscule but rapidly hateful. This is not the stuff of professional signs and reason, but raw, miserable hate.

I’ve seen some rough things in my life, and yet on this particular Saturday morning outside of Planned Parenthood on Margaret Sanger Square in lower Manhattan, “[It rhymes with witches] against Baptisms” was a new one. “We [heart sign] our abortions,” is never a good thing to see. “Free abortion on demand” signs are par for the course, and so it was here. This rag-tag looking group added their own touch, though, adding, in one of the entirely homemade signs: “‘God-Squad’ Bigots Get Out.”

There was a Love Life group — about 20 people, though I confess, I was a bit too jarred by the whole thing to count — peacefully singing hymns. The first I heard was about God freeing people from chains.

Hell did seem to have a hold on some of the young people screaming obscenities and surrounding the pro-lifers so that the passersby and, more importantly, women going into the clinic couldn’t see their signs of hope and an alternative to abortion.

This was all the more jarring coming toward the end of this of all years. We’ve had so much death. I’m told that some women have sought help with their unplanned pregnancies, choosing not to have an abortion to prevent adding to the death tolls. Thanks be to God.

New York has been somewhat psychologically unbearable in recent weeks and months. The anger level has skyrocketed. It’s palpable and visible. Just last night, I broke my rule against going out at night to encounter a man just screaming for the sake of screaming, betraying such a deep misery. Never in my life have I seen so many men high, or coming down from one, desperate for another. The way a man ran, after I gave him the money he asked for the other day, gave me a sick feeling that I had just made his life worse with another hit. But he made a plea that he was hungry. He even apologized for burdening me with his hardship. One recent weekday afternoon, I walked through Washington Square Park after Mass to encounter a man just hollering obscenities. Over and over again, sometimes stretching it out either for effect or emphasis, so everyone knew that he meant it for each one of us.

What have we done? I have no idea how to love better in this mess, but we must. I think it comes down to letting God stretch our hearts more. It has to do with being blameless. It’s about giving our whole selves over to God every second of every minute of every hour of every day. That’s our contribution to ending the plagues.