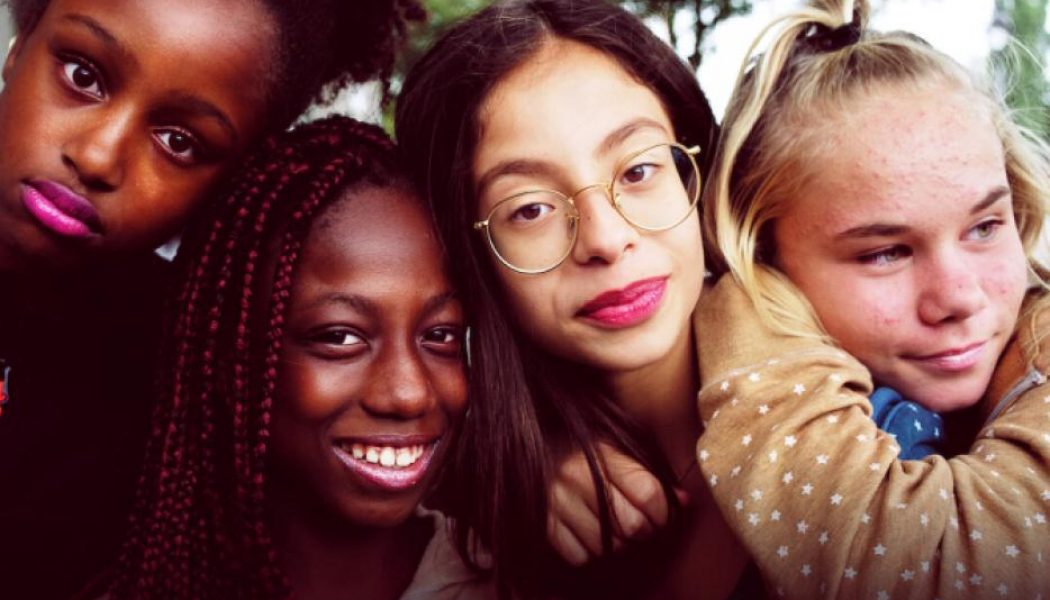 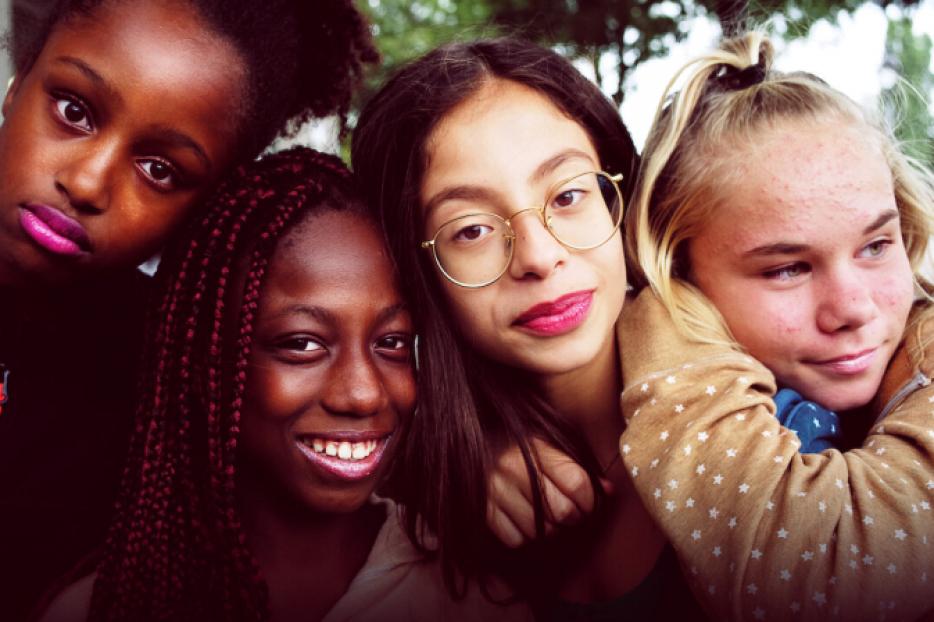 The review does not contain criticism of elements that have been lambasted across in the United States and Latin America, including long scenes of provocative dances and nudity.

According to L’Avvenire, the official newspaper of the Italian bishops’ conference, those who have criticized the controversial French movie Cuties, released by Netflix last week “have not seen it or have really limited themselves to the poster. Otherwise they have not understood it or have looked at it with the wrong eyes.”

A review of the film, entitled “The boycott: Cuties is a hard, but educational movie,” and written by the newspaper’s TV critic Andrea Fagioli, claims that the film “does not revolve around a ‘scandalous sexualization of adolescents’ nor does it obviously ‘simulate pedophilia,’ as some of the more than 600,000 signatories of a petition against (Netflix) have claimed.”

In his review, Fagioli describes the story of Amy, the film’s main character, her struggles to integrate into Western culture and her eventual introduction to a provocative dance troupe, at age 11.

In Fagioli’s words, “Amy will become the leader, pushing the group towards an ever more daring dance. And here lies the controversial point, because the director absolutely does not force her hand on the sensual aspect. On the contrary: she tries to highlight, albeit in a contradictory picture, their innocence.”

“The problem, therefore, is not these kids who grow up too fast for certain things without having sufficient maturity or the necessary immune defenses. The problem is the world we have created around it,” with absent parents and too much social media, he argues.

“All this the director makes clear, even if the film cannot be presented to everyone. But when read correctly and presented well, Mignonnes (Cuties) can become an educational film,” Fagioli wrote.

The L’Avvenire review does not contain criticism of elements that have been lambasted across in the United States and Latin America, including long scenes of provocative dances, scantily clad 11-year-old girls performing in front of adults, camera movements deliberately focusing on private parts, or the inclusion of the naked breasts of a teenager.

Criticism of those aspects of the film have come not only from conservatives or religious groups, but also from moderates and liberals, among the U.S. Democratic Congresswoman Tulsi Gabbard.

The Washington Post‘s Alyssa Rosenberg, in a mostly positive review of the movie, acknowledged that “I can see how viewers might be turned off by the way Doucouré shoots the dance routines, using close-ups of her young actors’ bodies both to show us their abilities as dancers and to make us deliberately queasy.”

British journalist Izzy Schifano is another non-conservative critic. At UK website The Tab, Schifano wrote that the dancing throughout the film is about “biting their lips, twerking, squatting down and bouncing on their knees…Some of the dancing was so graphic I genuinely couldn’t watch.”

Schifano, who has positvely reviewed several risqué movies for The Tab, complained that in Cuties, “the camera panned up and down the girls’ bodies multiple times in the film, at points literally just zooming in” on the posteriors of children.

The analytics firm YipitData told Variety Magazine that on Saturday, Sept. 12, Netflix’s cancellation rate in the U.S. “jumped to nearly eight times higher than the average daily levels recorded in August 2020,” reaching a multiyear high, most likely as a consequence of the #CancelNetflix hashtag campaign.