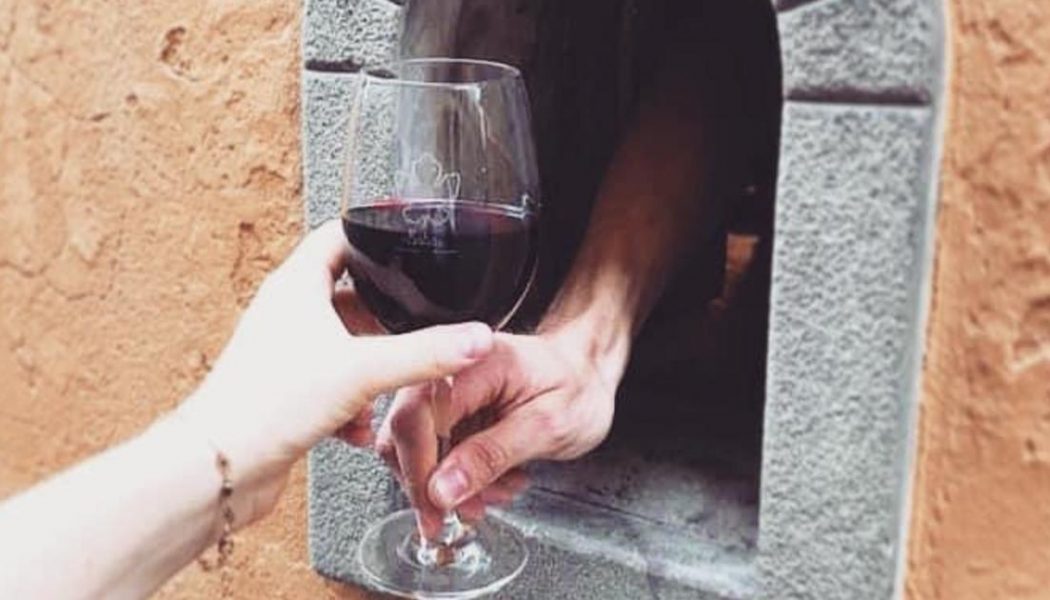 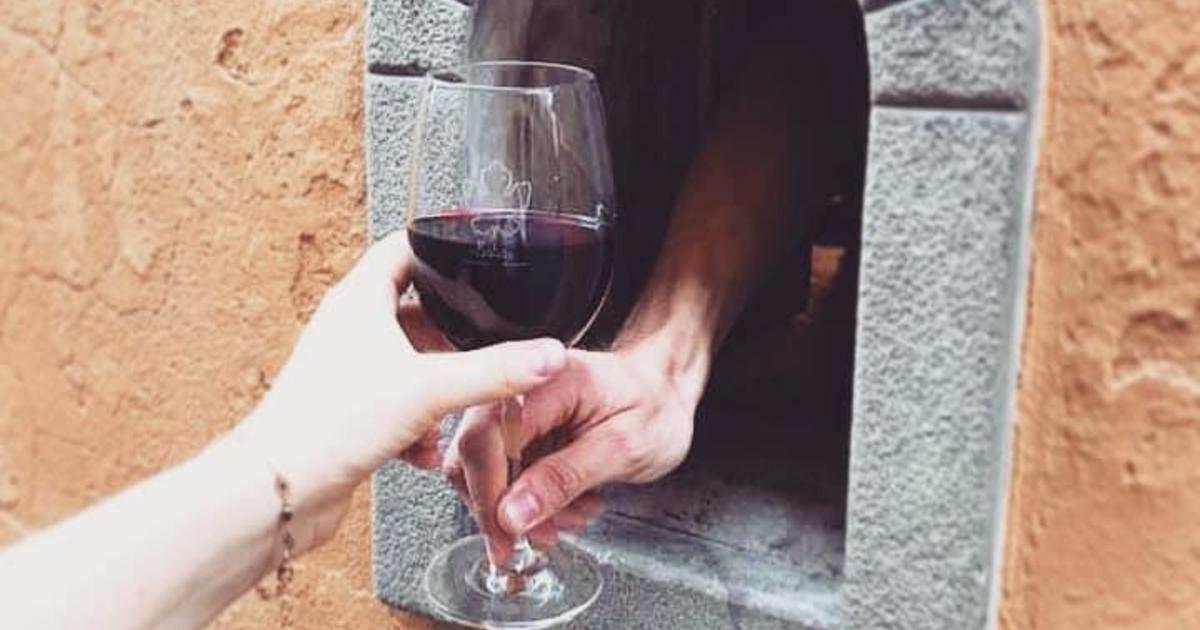 In Florence, Italy, small, quaint windows offer a glimpse of old world architecture – and some also serve, once again, as a place to get wine.

These little windows date back centuries, and were once used by wine producers selling their wine directly to customers. They became especially useful during the plague, according to Buchette del Vino, an Italian cultural association dedicated to wine windows.

The plague ravaged northern and central Italy from 1629 to 1631, during which these little windows offered a way to buy and sell wine, while limiting the spread of germs.

Like other contactless-delivery methods, wine windows are now having a resurgence during the coronavirus pandemic, which earlier this year prompted Italy to impose a nationwide lockdown. The country has had more than 251,000 coronavirus cases and 35,000 deaths due to the virus, according to Johns Hopkins University.

Wine windows in Florence were described in a book published in 1634, according to Buchette del Vino. Its author, academic Francesco Rondinelli, reported that sellers using the windows during the plague nearly 400 years ago understood contagion.

Sellers would use the windows to pass a flask of wine to a customer, as well as a metal pallet to collect money. The seller would then disinfect coins from the customer with vinegar, Rondinelli writes. Customers could also fill their own flask using a metal tube passed through the window, according to Buchette del Vino.

At the time, the wine windows, now known as “buchetta,” were called “sportello,” which means aperture or opening, according to the association.

Buchette del Vino counts and maps the wine windows in the Tuscany region of Italy. “The Wine Windows Association would like to protect and provide testimony regarding the existence and state of preservation of the Florentine Wine Windows,” the organization writes on their site.

One year ago, Buchette del Vino placed a plaque under the wine window at Babae, to designate it an official “buchetta.” Now, “the buchetta of their bar has found a new life,” the organization wrote on Facebook, sharing a photo of the wine window in action.

So far, the organization has mapped 28 localities in Tuscany where wine windows can be found. Dozens can be found in the historical center of Florence alone.