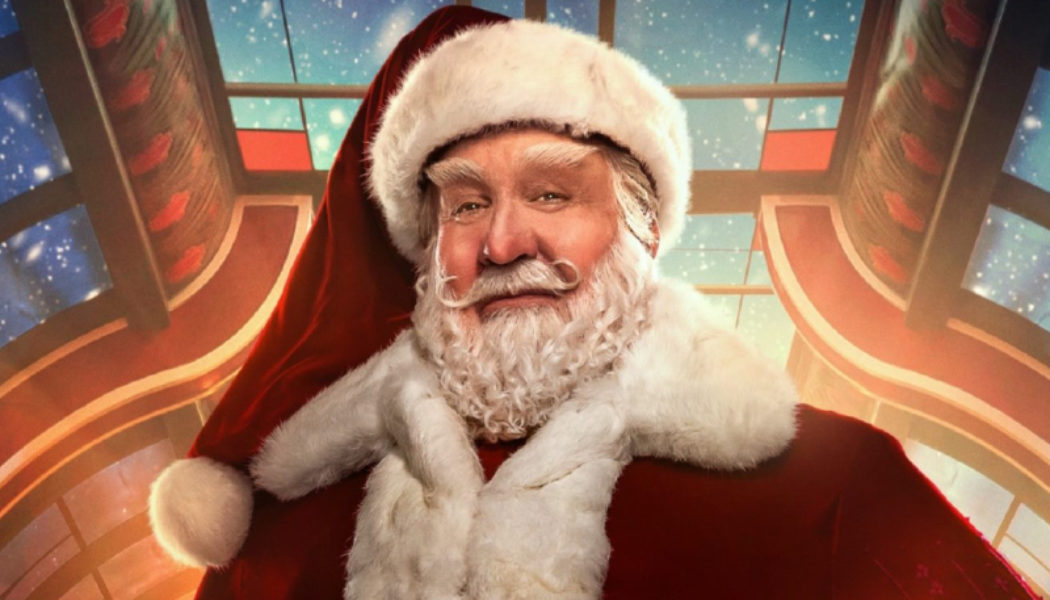 Allen, who was raised Episcopalian, explained that the series includes a faith-based tone, but did not specify how. As executive producer of the series, he pushed to eliminate “otherworldly characters,” such as “ghosts and goblins.”

“It originally had a lot of otherworldly characters, and ghosts and goblins. I said ‘no, this is Christ-mas. Its Christ-mas. It literally is a religious holiday,’” he said.

“We don’t have to blow trumpets, but I do want you to acknowledge it. That’s what this is about. If you want to get into Santa Claus, you’re gonna have to go back to history, and it’s all about religion.”

He adds that the religious storyline comes in episodes five and six.

“They found a brilliant way to do this….It’s really wonderful,” Allen says with a bright smile. “They took a chance.”

Here’s the one-minute clip below:

“We dive deep as it gets later about St. Nicholas and the Turkish priest that started this,” he says. “It honors the heart of Christmas. [It’s] is about giving. It’s really important to understand.”

“Getting is what we’ve gotten used to,” he explains. “But the whole thing is about what it’s like to give.”

Here’s the clip below:

Here’s the trailer for the series:

[See also: Who Was St. Nicholas? The Amazing Story of the Real Santa Claus, In One Helpful Infographic]

Do you love Churchpop?