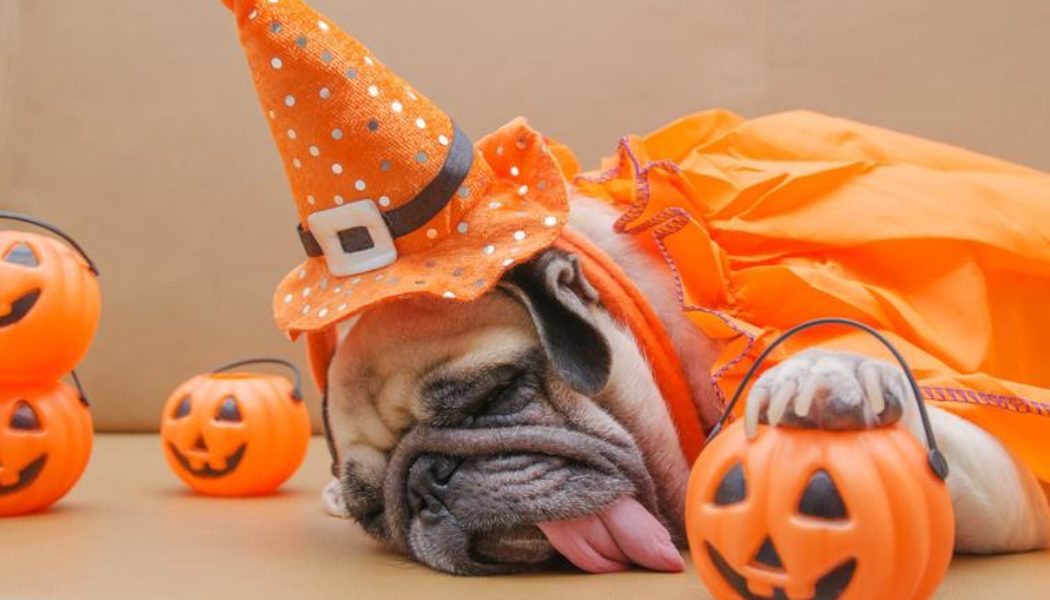 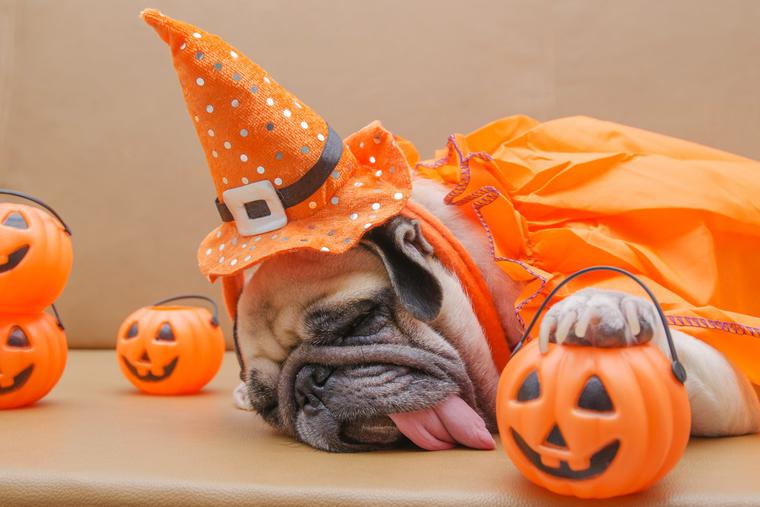 Five years ago, I wrote a blog called “It’s Never Too Early to Celebrate Christmas.” I wrote it because many people around me were lamenting the fact that retail stores were already decorating for Christmas in November, the Hallmark Channel was showing Christmas-themed rom-coms, people were buying Christmas trees the day after Thanksgiving, and so on. Priests were even delivering sermons about why it is liturgically inappropriate to decorate for Christmas early.

Numerous people took exception to my blog, as they do every time I repost that blog on Facebook. That’s fine. Hey, it’s America. I’m cool with that.

But honestly, I still don’t understand their perspective. Especially in a world where people have trepidation about displaying anything religious in nature, I don’t see the downside. Granted, shopping malls with elves, fake snow, huge light displays, ginormous candy canes, life-size gingerbread houses, blaring Mariah Carey holiday songs — these things aren’t explicitly Christian. But I would guess that most people have some idea, however vague, that Jesus actually is “the reason for the season.”

But with all this yuletide pushback, I wonder why their energies are directed not toward Christmas, but toward Halloween. On Aug. 24, I went to a home-improvement store to buy a toilet plunger. (My wife came with me because she doesn’t trust me enough to make such big decisions on my own.) And we couldn’t help but notice the floor-to-ceiling Halloween decorations: huge spiders and webs, skeletons, Frankenstein inflatables, ghouls — you get the idea.

Decorating for Halloween on Aug. 24 is the chronological equivalent of decorating for Christmas on Oct. 18. But I’ve never seen a store put out Christmas decorations in October.

I’ve noticed that some stores start selling Halloween candy before Labor Day. That’s convenient. After all, trick-or-treaters will be knocking on your door in 10 weeks, and what position are they in to demand fresh candy? But maybe the “fun-size” candy is just to help us get in the mood for Halloween. I’ll eat the candy, but I’ll pass on the mood. I get far too much of it anyway—and so do you.

Across the cities and towns of America, it’s not just stores that get into the Halloween mood early. We’ve been seeing various Halloween themes on residences for weeks. For two long months, we have to drive past scenes of lawns converted to fake graveyards, observe glowing skeletons attached to front doors and green-eyed jack-o-lanterns in windows, and endure two-story inflatable eyesores of witches on broomsticks.

And I get criticized because I like to see elves ride Christmas trains?

Incidentally, where are the church calendar police regarding Halloween? Oct. 31 was originally called “All Hallows Eve,” in reference to the Feast of All Saints on the following day. Why is it wrong to put up your tree three weeks before Christmas, yet perfectly acceptable to put up your skeletons three months before Halloween?

Maybe this is the reason: while most people have an idea that Christmas somehow references Jesus, there is nothing in most Halloween celebrations that even remotely touches upon Christianity — at least, not in a positive way.

In sum, here is my philosophical position on all this:

I eagerly await the rebuttals.