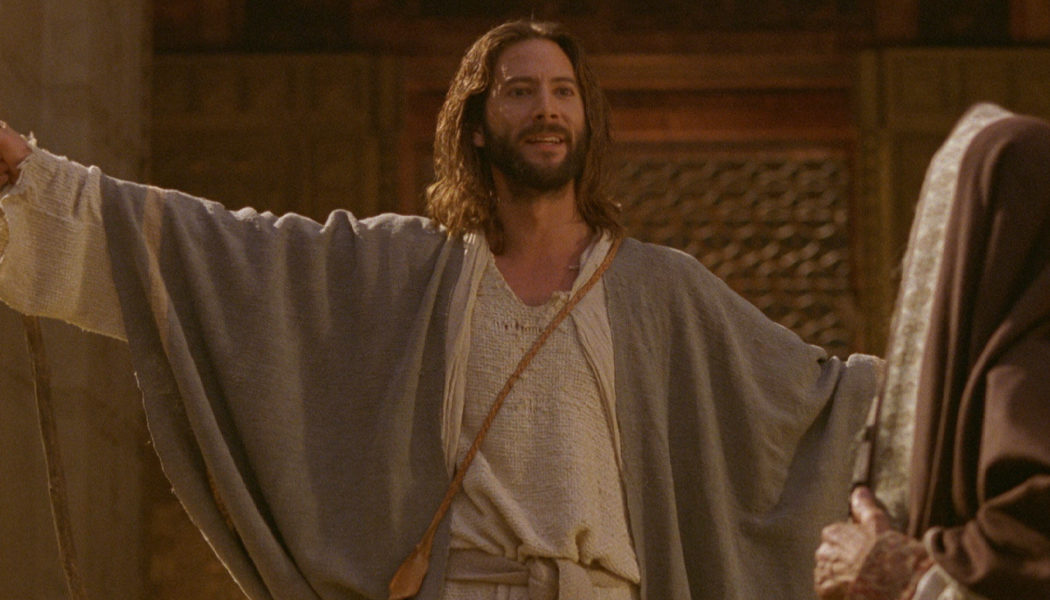 People have different opinions about Jesus and most are positive. You can see Jesus in various ways. But the question is how does Jesus want you to see him?

Once I was on the street interviewing people. Asking them their opinion about Jesus. Who do you think he is? What are your thoughts about him? I assumed I would get a negative answer by asking people, but the reality was the opposite.

What I found out was that most people like Jesus. And that seems a generic opinion. Even atheists like his character and find his life inspiring. Jesus is a great inspiring example for many people. Muslims have him in their Koran. I guess when we do a survey that almost everyone on this planet would appreciate him at the least..

During the time Jesus lived on earth, he was doing great miracles. Changing water into wine, healing people and even raising people from death. He was popular among many people. That was disturbing for the leadership of the country. It was like Jesus was becoming so popular that he could fight the authorities.

But in this part of Jesus biography, we find the most difficult thing for people to deal with.

Jesus expresses that he is the son of the living God. For the ancient leadership, that was the showstopper. That could not be accepted.

And for people in the 21st century, this is also a blocking point. Jesus can be anything, but the son of God, impossible!

But if we take Jesus seriously and listen to what he says, it seems to be important to hear his statement about his origin and his connection to his father. Read it today and consider the meaning of his words!