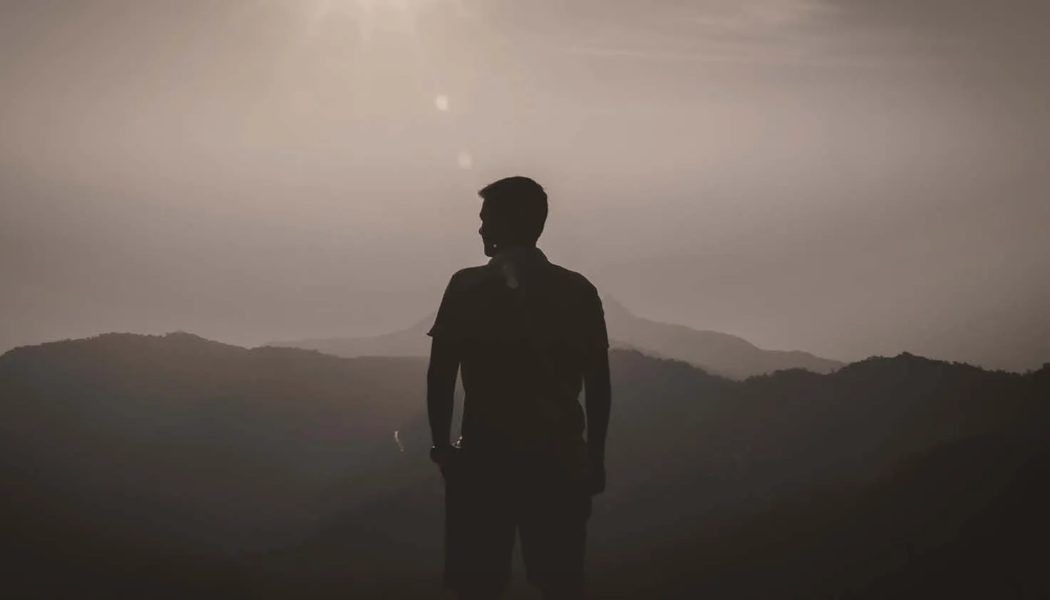 The Church celebrates the Solemnity of the Most Holy Trinity Year C — Trinity Sunday this weekend to help us discover who God is, so that we can understand who we are, and what we should do with our lives.

In the Gospel, Jesus says that it is only by living in the Trinity that we learn about the Trinity.

“I have much more to tell you, but you cannot bear it now. But when he comes, the Spirit of truth, he will guide you to all truth,” Jesus says.

At the time that he said it, one truth we needed to be guided into included the particulars of the dogma of the Trinity as it would come to be defined. But in his next words, Jesus explained, “He will not speak on his own, but he will speak what he hears, and will declare to you the things that are coming.”

So, it is precisely by being in the Trinity that the Church first learned what the Trinity even was. And it is only because we are made in the image of God that we could be “in the Trinity” in the first place.

“God created man in his own image, in the image of God he created him, male and female he created them,” says Genesis. The Church believes that so firmly that we state it in the Catechism, repeat it in prayers, and make lots of moral and theological conclusions based on it. But what does it mean? You have to look at each piece of it to understand it fully.

Who is this “God” who created the world? St. John is exactly right: God is love. And if God is love, he can’t be simply one, because one, alone, is loneliness; and he can’t simply be three because love unites, love becomes one.

Pope Benedict XVI explains in brilliant brief remarks on the Trinity that God “does not live in splendid solitude but rather is an inexhaustible source of life that is ceaselessly given and communicated.” He is Three Persons who are one God, said Benedict, “because the Father is love, the Son is love, the Spirit is love. God is wholly and only love, the purest, infinite and eternal love.”

We use the past tense when we say God “created” the world, but that can give rise to a mistake. If we think of God as somewhere in the past kicking the world off, banging the big bang and setting the planets spinning, then watching it delightedly and intervening more or less frequently, we’ve got it wrong.

Maybe it’s better to say God “creates” the world. God is outside of time and space — so, there is no past creation event for him. He is the “ground of being” who is now creating the world’s beginning, completing the world’s end, and empowering the world’s now. As Pope Benedict XVI put it, God “is the Creator and merciful Father; he is the Only-Begotten Son, eternal Wisdom incarnate, who died and rose for us; he is the Holy Spirit who moves all things, cosmos and history, toward their final, full recapitulation.”

Which brings us to “man.”

How is the human person in God’s image?

First of all, since the God outside of time is creating it now, everything on earth reflects God. He is present behind all the realities on earth, in his essence, his presence and his power. You can see who God is in “both the macro-universe: our earth, the planets, the stars, the galaxies; and the micro-universe: cells, atoms, elementary particles,” Pope Benedict says. “The ‘name’ of the Blessed Trinity is, in a certain sense, imprinted upon all things because all that exists, down to the last particle, is in relation; in this way we catch a glimpse of God as relationship and ultimately, Creator Love.”

Rocks are steadfast like God, the rain is fruitful like God or punishing like God, and the mother hen is protective like God. But God created the human person in his image in a different way. If God’s Trinitarian love is built into everything we see, what is especially Trinitarian in us? The Catechism has some great explanations.

First, we are “someone,” not “something.”  Like Persons of the Trinity, we are each capable of self-knowledge, self-possession, but also of freely giving ourselves in communion with others.

We are “embodied” and “embedded.” We are embodied, because our soul and body is one, such that we have remarkable abilities of intellect and reason. We are embedded, because we only make sense in communities.

The remarkable things our organs can do, particularly our brains, are in fact directed toward communion with others. We can use abstract thinking to add nouns, prepositions, cases and imperatives to our grammar; we can use symbolic reasoning, putting shapes and concepts to use in making tools, painting pictures, and solving problems. Wonder and awe fuel our imagination and drive us to question current circumstances and discover new possibilities to enrich our lives.

The “soul” is not a separate, invisible version of ourselves that sits inside or alongside our body, directing us. The soul is the “animating principle” or “spiritual principle” in man, “the entire human person,” in the Catechism. Benedictine College philosopher James Madden has compared the soul to the user interface of a computer — it’s not something separate from the computer; it is what expresses the computer’s meaning and purpose — and opens it to others.

We want to be a part of that divine exchange. Blessed Elizabeth of the Trinity (1880-1906) expressed the longing at the core of each of our identities:

“O, my three, my all, my beatitude, infinite solitude, immensity in which I lose myself, I surrender myself to you as your possession. Bury yourself in me, that I may bury myself in you until I depart to contemplate in your light the abyss of your greatness.”

Third, being in God’s image means we long to be one with others. We are many, but humanity’s origin means we are one family, and are on our way of becoming one again through solidarity and charity.

Pope Benedict puts it beautifully, saying, “The strongest proof that we are made in the image of the Trinity is this: love alone makes us happy because we live in a relationship, and we live to love and to be loved,” he says. “Borrowing an analogy from biology, we could say that imprinted upon his ‘genome’, the human being bears a profound mark of the Trinity, of God as Love.”

So, the readings for Trinity Sunday trace who we are and who we are becoming.

The First Reading, from Proverbs, gives us great confidence in ourselves. “When the Lord established the heavens I was there,” it says of God’s Wisdom, “beside him as his craftsman … and I found delight in the human race.”

The Psalm gives us great humility. “When I behold your heavens, the work of your fingers, the moon and the stars which you set in place — what is man that you should be mindful of him?” it asks. Yet, “You have made him little less than the angels, and crowned him with glory and honor.”

St. Paul says this relationship pushes us to love. “Because the love of God has been poured out into our hearts,” he says, “we have peace with God through our Lord Jesus Christ,” and “we boast in hope of the glory of God … and hope does not disappoint.”