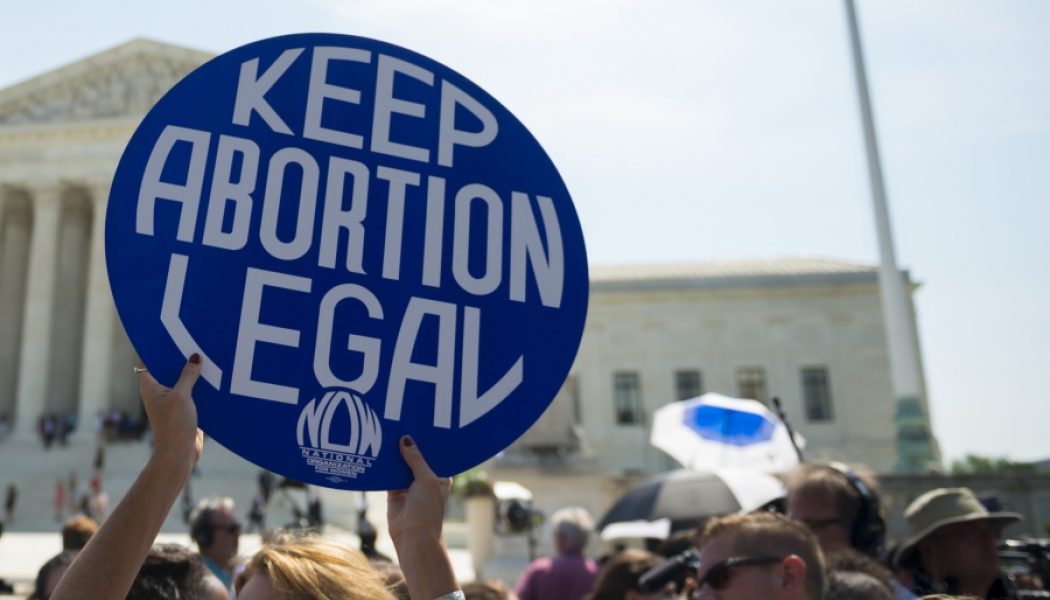 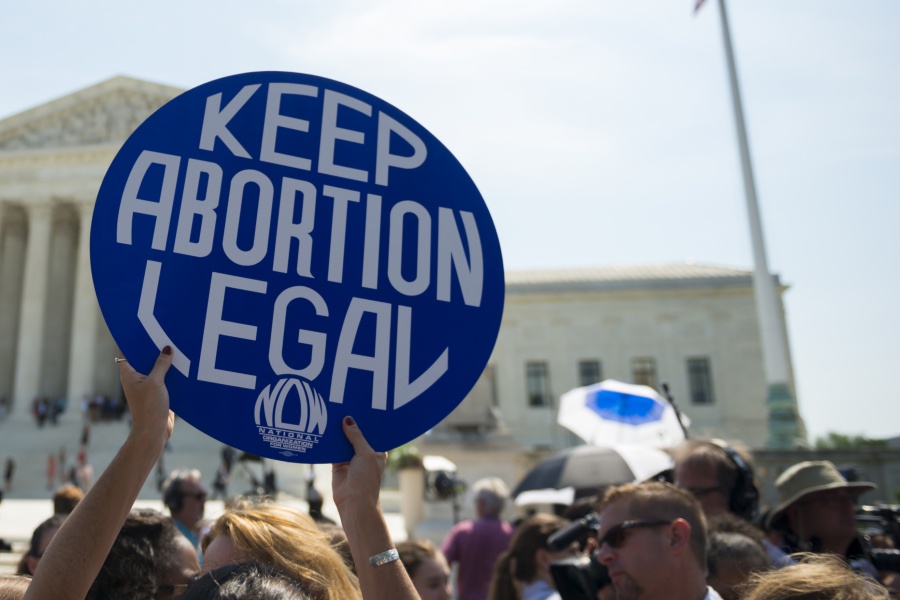 Some of Joe Biden’s supporters claim that he’s “truly pro-life.” He’s even “the real pro-life choice.” He’s at least more pro-life than his opponent, they say. Pro-lifers who really care about saving unborn lives should vote for him. They can’t vote for Trump. They must vote for the Democrat.

Sure, the better ones will admit, Biden supports the widest extension of “reproductive rights,” going farther than any Democratic candidate has ever gone. And of course he wants to give Planned Parenthood huge amounts of money so the company can abort more children. He wants to make Roe the law of the land. He doesn’t want to give religious groups any freedom to act on their beliefs in this matter.

Biden brags about being the one who saved abortion rights by blocking Robert Bork from being named to the Supreme Court. He seems to have no problem with the party’s driving out its pro-life wing and even deselecting the pro-lifers it has in office. The Catholic candidate doesn’t even try the old “personally opposed but” line. He’s all in.

For more on what Biden has committed himself to, see the Democratic party platform. See Alexandra DeSanctis’s Washington Post article giving all the ways the Democrats have become the hard pro-abortion party. I say “pro-abortion” and not “pro-choice,” because the party now says not a word — literally, not a word — to suggest that abortion is anything less than a good thing.

Its platform includes abortion as part of “reproductive health.” To limit access to abortion in any way it calls “discrimination.” Remember when the party said abortion should be “safe, legal, and rare”? They don’t say that anymore.

All true, Biden’s supporters admit. But he cares about people and wants the government to help them. Therefore he’s truly pro-life.

Biden’s not pro-life because he doesn’t intend to be. He doesn’t want what pro-lifers want. The term doesn’t include people who think and speak as he does. I’m not making a political judgment here. I’m only pointing to the objective matter of what words mean. Ted Cruz isn’t a socialist. Alexandra Ocasio-Cortex isn’t a libertarian. Joe Biden isn’t pro-life.

You’re only pro-life if you believe in the protection of the most vulnerable members of the human race, the innocent children in the womb. You must believe that they should not be killed and that the law should protect them. Supporting the right to live means supporting every human being’s right to live. It means not deciding some human beings don’t deserve it.

What can the name possibly mean if it doesn’t mean that? If it means “Every man and woman has the right to live, except them”? The term simply says “pro-life,” not “pro-life for some.” It definitely doesn’t mean, “Some people must die so other people can flourish.” You believe that, just call yourself pro-choice.

One or the Other

It’s not the kind of thing you measure on spectrum. You’re not pro-life if the your beliefs fall on the pro-life side of the mid-point. You can’t be 48 points from being purely pro-life and 52 points from purely pro-choice and call yourself pro-life.

It isn’t something determined by your politics. You’re not pro-life just because you favor government support for those in need. And on the other side, you’re not pro-life if you say you believe abortion is wrong but individual liberty more important.

It’s not something determined by your religion. Biden’s Catholic, some people say, as if that proved anything. Only God knows what he believes in his heart, but he doesn’t think coherently as a Catholic. He makes as big a hash of articulating Catholic teaching as Andrew Cuomo does. A Catholic can’t approve abortion.

And you’re not pro-life just because you say you are and even sign statements defending the unborn. That’s easy to do. Lots of Republican candidates do it without apparently meaning it. My own former congressman, Tim Murphy, posed as a pro-life leader when he was urging his mistress to abort their child, and sneering at his aides who wrote his pro-life statements.

Defending life begins with the unborn and moves out from there. Defending the unborn sets the foundation for the rest. It sets the trajectory. It limits what you can build and where you can go.

Pro-lifers disagree about how much the term includes and to how many human needs it extends. The pro-life movement includes the pure right-to-lifers and the whole lifers or consistent lifers. The first base their work on the right to life by itself, the second (which I favor) on a belief in human dignity. But both begin with an absolute commitment to the protection of the unborn. (In practice, the two tend to blend together, but that’s a subject for another day.)

Joe Biden doesn’t. His party doesn’t. Very much the opposite.

I’m not making a political judgment here. You may think that Biden’s policies will save more unborn lives than Trump’s, by giving more support to pregnant women in need. You may think he’s not “truly pro-life,” but that he’s “effectively pro-life” or “relatively pro-life” in relation to the president. If you think this, you might even vote for him. Maybe you think federal policy doesn’t matter that much, not enough to sway your vote. That leaves you free to vote for him.

But if you do vote for Biden, do so with your eyes open, knowing what else he wants to do. Don’t pretend he’s pro-life in any sense. If he’s elected, fight his pro-choice policies in every way you can. If you helped him get into office, try your best to limit the damage he does. Fight for the unborn. If you won’t do that, don’t vote for him.

Why does Biden’s not being  pro-life matter? Because we need clarity in our public life. And because it tells us what he will do.

Second, we need to be absolutely what Joe Biden will do if he’s elected. Even if you believe his policies will save unborn lives, they’ll do that indirectly. The policies he pushes will directly take unborn lives. They will lead to unborn children dying. Here, at least, he will do what he says he will do. And what he says he will do is a complete assault on every unborn child’s right to live, and a fight against the right of Christians and others to live by their beliefs.

David Mills is a senior editor of The Stream. After teaching writing in a seminary, he has been editor of Touchstone and the executive editor of First Things. He edits the site Hour of Our Death and writes a weekly column for The Catholic Herald.