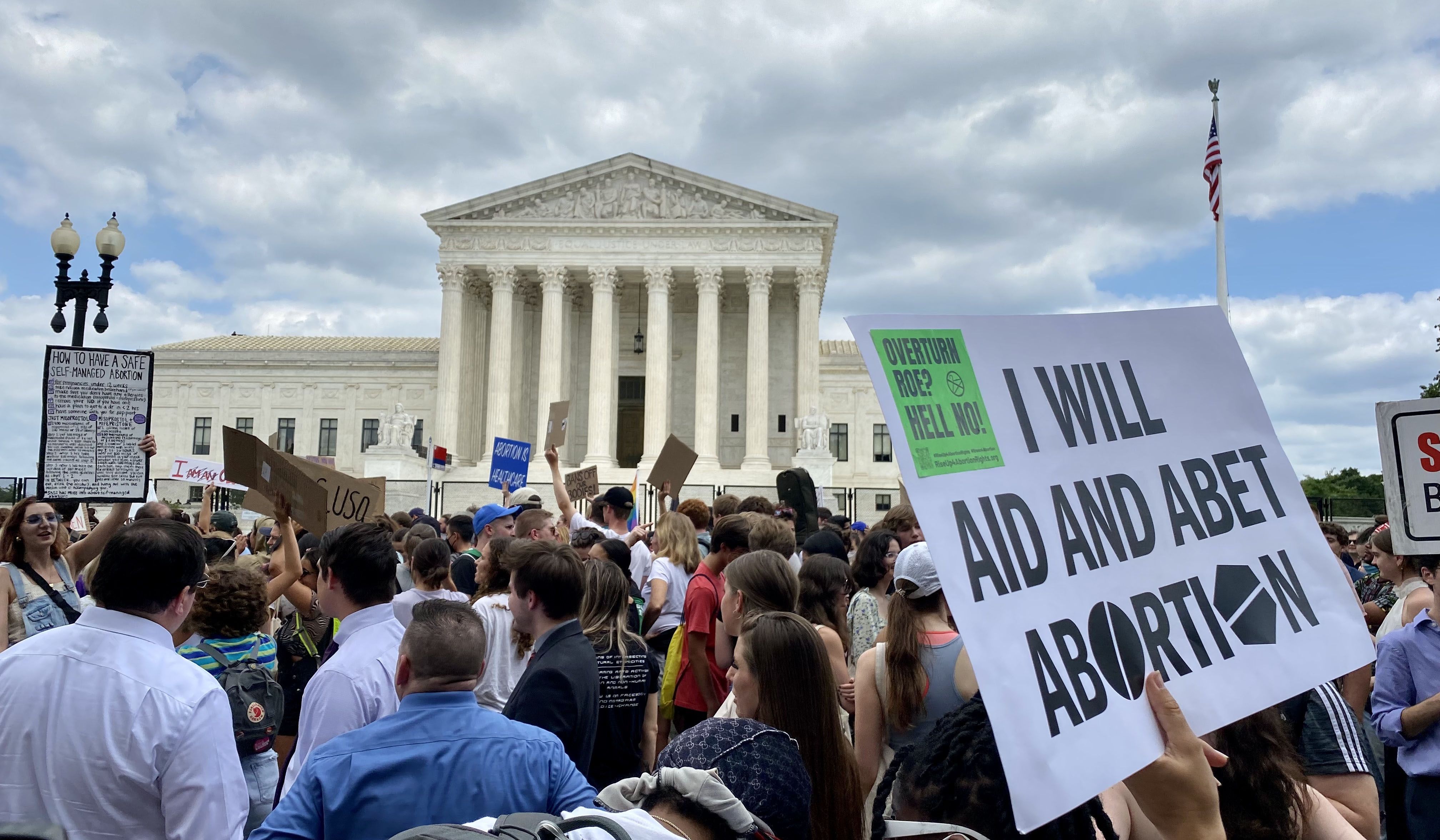 In the coming weeks Giarrusso will rule whether the law may be enforced on a permanent basis. A hearing is set for July 8.

The Democratic Governor of Louisiana, John Bel Edwards, even said that he is “unabashedly pro-life and opposed to abortion,” yet he is aware that not everyone feels the same, according to the BBC.

In Utah, Third District Judge Andrew Stone issued a 14-day block June 27 on the state’s trigger law in response to a lawsuit brought by the Planned Parenthood Association of Utah. NBC says that Stone claims women are “deprived of safe, local medical treatments to terminate pregnancies.”

Utah State Senator Daniel McCay, sponsor of the state’s trigger law, said, “I’m confident that Utah’s abortion ban will be upheld, and we can work to support life.”

A hearing in the matter will be held July 11.

In Texas, Judge Christine Weems in Harris County granted a temporary restraining order June 28 against the enforcement of a 1925 law banning abortion.