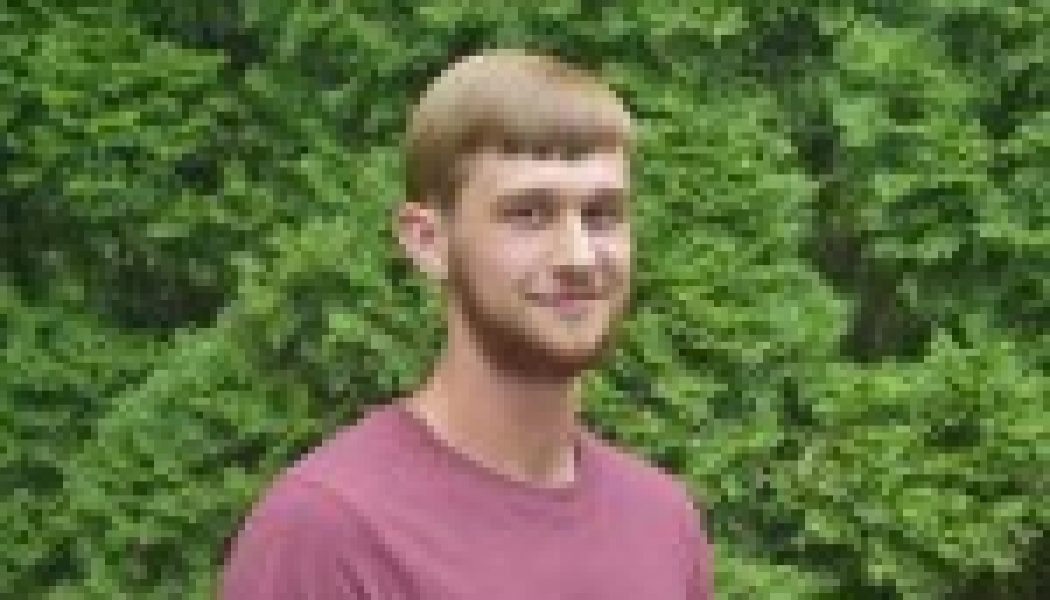 Steven Spielberg’s film adaptation of Jurassic Park has gone down in celebratory film history as have its Velociraptors in infamy.

Behind Spielberg’s cinematic success is a novel that’s just as riveting and meaningful. Conceptualized and penned by Michael Crichton, a medical doctor who graduated from Harvard, Jurassic Park is an engrossing, fast-paced read with several themes running throughout it.

One of the main elements expressed throughout Crichton’s book, as well as the film, is the notion of the shortcomings and pitfalls of scientific powers.

Our world must constantly ask itself how scientific discoveries and advancements can be applied to life. What are the priorities? How can it best serve humanity? These are the kinds of questions that need to be asked, and their answers have consequences.

In Crichton’s novel, the character of John Hammond is not the lovable dreamer provided by Richard Attenborough’s movie portrayal. Far from it, in fact. A small man with a big temper, Hammond is not so much a dreamer as he is a clever businessman. He embodies the greedy swindler cliché, a mentality Attenborough’s on-screen persona often frowns upon.

In a conversation with geneticist Henry Wu within the novel, Hammond openly states that he would rather use the tech at his disposal to make lucrative dinosaur theme parks than to advance medicine for the aid of mankind.

Hammond’s immorality is shown for what it is. His own chicanery and self-interest liken him to Dennis Nedry’s character. And similarly, in the end, he gets to experience firsthand the dangers he has unleashed.

Surprisingly, it’s the egotistical playboy Ian Malcolm who shines through as the bearer of reason. Not only is he a mathematician, but he tries to be something of a moralist too. As Dr. Grant has been running around to save his own skin and safeguard Hammond’s grandkids, Malcolm has plenty of time to start monologuing.

As it turns out, his Malcolm Effect isn’t the only worthwhile thing his mind has contributed to the situation. He has been busy pondering how people use science and to what extent it can help and to what it can hinder. When he realizes he has a captive audience, he lets loose a tirade, and we get to take it all in.

“You know what we are really talking about here,” Malcolm said. “All this attempt to control…We are talking about Western attitudes that are five hundred years old…The basic idea of science – that there was a new way to look at reality, that it was objective, that it did not depend on your beliefs or your nationality, that it was rational – that idea was fresh and exciting back then.”

He goes further to blame superstition and political and religious agendas as having failed the previous era of history, leading to the rise of science. It should be noted that Malcolm’s proposal that science is objective may certainly be contradicted.

Science is objective in the sense that it intends to be unbiased. But when we say the conclusions drawn by scientists are inherently true, it seems to be a rash placement of trust. In reality, theses are just theses. It’s likely that many offer an accurate assessment of a given subject. But experiences and situations, data and knowledge, are all capable of changing.

Our scientific understanding undergoes an evolution of its own. So, in that sense, it’s hard to pin something down as wholly objective. All one has to do is look back at some of the earliest astronomers – or scientists in practically any field – and see how flawed their evaluations were by modern standards.

However, even though he sees science as objective, Malcolm blatantly confronts the field’s downfalls as well. An excessive scientism, holding that science has all the answers and is the only method of arriving at truth, isn’t something he adheres to. Rather, he plainly says:

“But now,” he continued, “science is the belief system that is hundreds of years old…Science has attained so much power that its practical limits begin to be apparent.”

“Science has always said that it may not know everything now but it will know, eventually. But now we see that isn’t true. It is an idle boast. As foolish, and as misguided, as the child who jumps off a building because he believes he can fly.”

Malcolm wasn’t only right about the inevitable failure of Hammond’s Jurassic Park enterprise, he also made some excellent observations about the application of science in the modern world. He clearly said science has its limitations, that there are things beyond its capabilities. Elsewhere, Malcolm also noted that humanity ought to show humility before Nature because it cannot hope to control Nature.

How can we as Catholics take this reading? I think, as Christians, we have the right answer. We have the key to Malcolm’s tragic dilemma. It is found in our faith, in our relationship with God. As Catholics, we are called to celebrate and use our reason as well as our faith, exercising both the faculties of intellect and will.

Our Catholic faith offers us everything: God as the Author of all wisdom, the desire to understand Nature in order to understand the law of God, and the coupled employment of faith and reason. Given this understanding, the piece Malcolm is missing in the problem of science is the moral code provided by the Faith.

Michael Crichton’s Jurassic Park, in a fantastic and grandiose spectacle, shows the horrors science is capable of reaping when morality is deleted from the equation and the gaps filled in with greedy or power-hungry intentions.

Jurassic Park is a thriller with a difference. Not only does it display the strengths and weaknesses science can lead to, but it perfectly demonstrates that our actions carry consequences with them that touch the lives of many others.

*Dedicated to Matthew Chicoine and Thomas Salerno, two of my fellow Voyage Comics bloggers who have both come to inspire me greatly.

John Tuttle is a Catholic journalist, blogger, and photographer. He has written for Prehistoric Times, Culture Wars Magazine, Those Catholic Men, Catholic Insight, Inside Over, Ancient Origins, Love They Nerd, We Got This Covered, Cultured Vultures, and elsewhere. He can be reached at jptuttleb9@gmail.com.

In thee, O Lord, do I put my trust; let me never be ashamed: deliver me in thy righteousness.
Psalm 31:1
DailyVerses.net