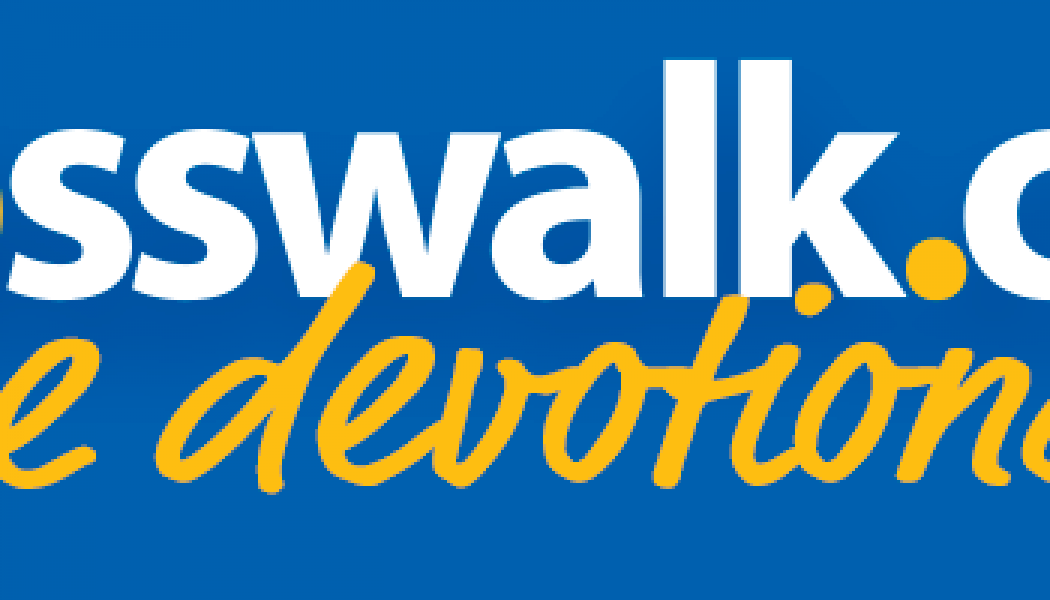 Lessons from a Superhero
by Ryan Duncan

“And the Word became flesh, and dwelt among us, and we saw His glory, glory as of the only begotten from the Father, full of grace and truth.” John 1:14 NAS

Who is your favorite superhero? If you asked me, the answer would be Aquaman. Most people might find this surprising since, let’s face it; Aquaman has never been that popular of a superhero. He doesn’t strike fear into the heart of evil, like Batman, or block bullets like Wonder Woman. Heck, even most sidekicks are able to fly, but Aquaman needs to hail a seahorse to get anywhere.

For me though, that’s why I like him. Whenever Aquaman fights, he’s always at a disadvantage. His ocean powers never help him on the land, but despite that he still fights the bad guys and wins. It’s easy to be brave or strong when you have the home field advantage, but what happens when the tables are turned and you find yourself in enemy territory?

This all sounds pretty corny, I know, but things like this remind me of what Jesus faced when he became a man. We Christians are quick to quote Jesus’ death on the cross, the sacrifice he made so that we could be forgiven, but sometimes I think we forget about his life. We forget the miracle that occurred when a Holy God chose to step into a world overrun by sin.

Can we even begin to imagine what it must have been like for the all-knowing, all-powerful God of the universe to become a human? To understand the indignity of stubbing a toe or skinning a knee, the frustration of being confined to a small desert when the whole universe could not contain him, the humility required to endure hunger and thirst? Meanwhile, the devil stood in the background promising release, offering to make everything the way it was if Jesus would only pay a small, insignificant price.

I think C.S. Lewis says it best in Mere Christianity when he writes,

“Only those who try to resist temptation know how strong it is…. We never find out the strength of the evil impulse inside us until we try to fight it: and Christ, because He was the only man who never yielded to temptation, is also the only man who knows to the full what temptation means—the only complete realist.”

Jesus greatest triumph was His death and resurrection, there can be no mistake. Yet every day he lived, he battled the temptations of lust, envy, greed, pride and triumphed over them. So this December I encourage you to read the Christmas story and remember the miracle of Jesus’ birth. Remember that our Heavenly Father became a small baby so that we might one day live in eternity with him. Remember that Christ lived as a man, was tempted as we were, and has defeated sin.

We are His, and He is ours.