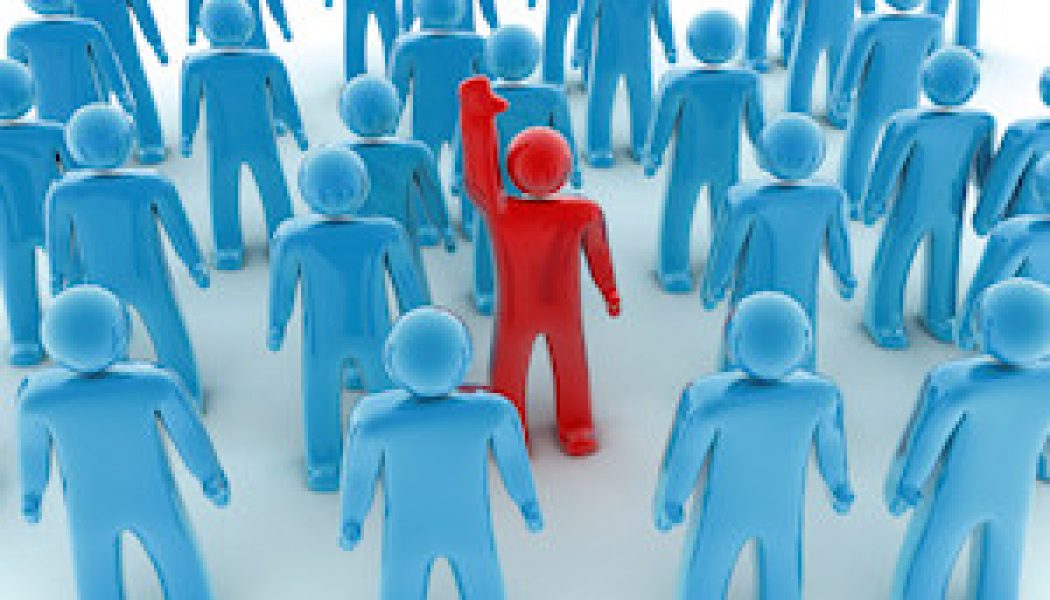 There is a passage read at yesterday’s Mass (Thursday of the Second Week of Advent) that is complex, to say the least. A footnote in the Ignatius Study Bible calls a phrase in it, “nearly indecipherable.” So, let’s wade into the text and see what we find.

For the record, the brief passage is, as follows:

Jesus said to the crowds:
“Amen, I say to you,
among those born of women
there has been none greater than John the Baptist;
yet the least in the Kingdom of heaven is greater than he.
From the days of John the Baptist until now,
the Kingdom of heaven suffers violence,
and the violent are taking it by force.
All the prophets and the law prophesied up to the time of John.
And if you are willing to accept it,
he is Elijah, the one who is to come.
Whoever has ears ought to hear.” (Matt 11:11-14)

At the center of this reading is St. John the Baptist and the setting forth of his role by Jesus. The first difficulty in the text is most easily overcome, namely that Jesus seems to offer faint praise for John the Baptist. On the one hand he says no one born of woman was greater than John. But then, he indicates that the least born into the Kingdom is greater than John. There are several explanations that can be taken together to explain this remark.

Hence, many blessings accrue to those baptized into Christ Jesus that even the greatest and most virtuous apart from Him could never receive except by grace. Some argue that St. John the Baptist was sanctified in his mother’s womb (when he leaped with joy). But St. John received this gift antecedently on account of Christ and hence the teaching on grace must hold. John’s truest is greatness is not what he received being born of woman, but what he received being born of grace.

However the next difficulty is harder to resolve. Jesus says,

From the days of John the Baptist until now,
the Kingdom of heaven suffers violence,
and the violent are taking it by force.

What is this violence? Most ordinary readers think it refers simply to persecution endured by the Church. But this is not likely the case. The text does say that the Kingdom of Heaven “suffers violence.” The Greek verb is, βιάζεται (biazetai) meaning to forcibly seize, or lay hold of something with aggressiveness. It is in the passive voice (though some argue for the middle voice). And thus the widely held translation is that the Kingdom suffers violence or aggressiveness.

However, the next verse says that the violent take it by force. But those who persecute the Church seek not to possess it, but to destroy it.

So our surface interpretation of persecution needs some reconsideration. These antagonists seem to want the Kingdom, but want it by force or to aggressively lay hold of it. Who are they? Two theories emerge:

Speaking for myself, I prefer this second theory for its pastoral application. Jesus was often assailed by crowds. That is good in itself. But what did they (we) seek? Was it repentance and the new life of grace, or merely free bread and fish, healings and good sermons. Jesus did not trust large crowds. Whenever there is a mention of a large crowd, let the reader beware, a hard saying is coming —  teachings about the Cross, teachings the absolute primacy of Jesus, teachings against divorce, teachings about the Eucharist. Hence Jesus was often battling those who sought to grab at the Kingdom on their own terms and murmured or went away when Jesus did not meet their expectations (c.f. John 6:60ff; John 8:30ff)

Because John the Baptist was the first who preached repentance to the people, saying, Repent ye, for the kingdom of heaven is at hand: rightly therefore from that day forth it may be said, that the kingdom of heaven suffereth violence, and the violent take it by force. For great indeed is the violence, when we who are born of earth, seek an abode in heaven, and to obtain …what we have not by nature. (Quoted in the Catena Aurea)

As a final clue, in this mysterious and difficult text, Jesus links St. John the Baptist mission to that of the Elijah figure who would appear before the day of the Lord: And if you are willing to accept it, he is Elijah, the one who is to come. Note the following description of the work of this Elijah figure:

Lo, I will send you Elijah the prophet before the coming of the great and awesome  Day of the LORD. And he will turn the hearts of the fathers to their children, and the hearts of the children to their fathers. Otherwise, I will come and strike the land with doom.” (Malachi 4:5-6)

A difficult passage indeed, notoriously obscure! And yet, with a couple of premises accepted, the pastoral message is clear and helpful: Accept the Kingdom of Heaven on God’s terms, do not demand a kingdom of your own imagining. God is found in his real Kingdom, not a fake or imaginary one.

Jesus concludes: “Whoever has ears ought to hear.”