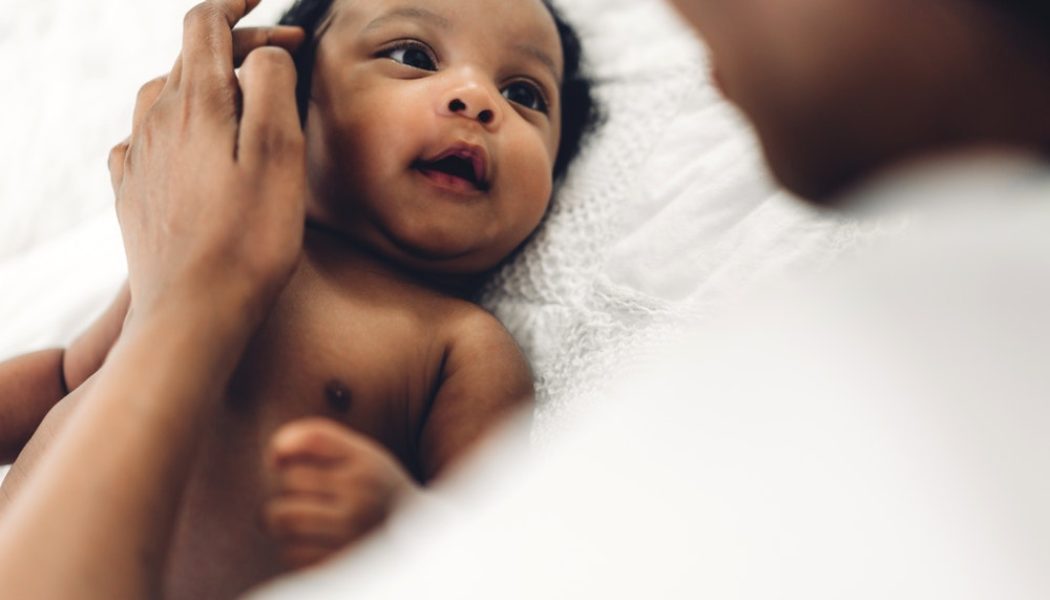 The Supreme Court on Friday issued its a decision in the case Dobbs v. Jackson Women’s Health, overturning Roe v. Wade in a 6-3 decision and returning the power to legislate limits on abortion to the states.

The decision represents a seminal victory for the pro-life movement, one for which generations of lawyers, activists, and legislators have fought.

To discuss the significance of the decision and what happens next, Charlie Camosy talked with Carter Snead, a law professor and director of the de Nicola Center for Ethics and Culture at the University of Notre Dame — and a member of the Pontifical Academy for Life.

Snead is author of “What It Means to be Human: The Case for the Body in Public Bioethics,” which was named one of the “Ten Books to Understand the Abortion Debate in the U.S.” by the New York Times.

You have been among Catholics working for decades to help make the US more open to a culture of life.

Before getting into more substantive questions, let me ask these two: How do you feel? Did you ever really think this day would come?

You are very kind for saying so. I’m a great admirer of your work to build a culture of life and resist a throwaway culture! I did think this day would come, to be honest, because Roe and Casey were so manifestly and egregiously wrong as a matter of law and such a grievous miscarriage of justice.

The death toll since 1973 – over 60 million dead – is staggering. Not to mention the countless lives of women and men broken, corruption of the rule of law, and corrosive effects on the practice of medicine. I don’t think that it’s an exaggeration to say that it’s the most important development for basic human rights in our lifetime. (I think we’re roughly the same age!)

But, to be clear, it merely removes a lawless 50-year impediment from extending the protections of the law to the weakest and most vulnerable. Now we must begin the hard work of persuading our friends and neighbors to enact laws and policies that provide protection and comprehensive support to moms, babies (born and unborn), and families, from conception onwards, throughout their lifespan.

With Roe overturned, here’s what state Catholic conferences are planning next.

Pro-lifers are now going to have to answer criticisms of the Supreme Court decision, over and over for the foreseeable future. Let’s dive into some of them.

Does this ruling criminalize abortion and lead to the prosecution of women?

Also, does this mean that women won’t receive care for ectopic pregnancy or miscarriage?

Some people of good will are worried about these side-effects of overturning Roe and Casey, whereas others, I fear, are making such claims to mislead and confuse the public.

Overturning Roe and Casey does not criminalize abortion. Unfortunately, social science surveys show that upwards of 65% of the American public mistakenly believe that this is the case, which inflates support for retaining Roe as a precedent. General ignorance also inflates such support; the same surveys show that more than 60% of the American public cannot identify what Roe v. Wade was about. Some think it had to do with school desegregation!

The Dobbs case merely returns the matter of abortion to the political branches for resolution through the deliberative democratic process, where some states will impose significant restrictions and others will promote abortion access, depending on the views of the electorate.

Moreover, no modern abortion laws provide for the prosecution of women for seeking abortion. The last such recorded case is from 1922. One woman in American history was convicted for unlawfully self-managing an abortion under the state feticide statute (in my home state of Indiana), but that conviction was vacated by the intermediate appellate court as a dramatic misconstruction of the law at issue, which does not apply to abortions. The recent proposal to prosecute women made by a Louisiana legislator was immediately and roundly criticized by his pro life lawmaker colleagues, the pro life governor, and national pro life leaders. The proposal was withdrawn.

Some media outlets have breathlessly suggested that women are being prosecuted for miscarriages. This is a highly misleading and, I think, sophistical claim. These cases have involved women who have used illegal drugs, thus negligently causing the deaths of their unborn children that they had not intended to abort.

They are, in effect, criminal child neglect cases applied in utero, which is a much-contested area of the law that exists entirely apart and is unaffected by the laws of abortion. Those cases proceed (or not) no matter what the Court does in Dobbs.

You also hear that women will no longer receive care for ectopic pregnancy and miscarriages. This is also false, as a description of the current laws restricting abortion that will take effect once Roe and Casey are overruled.

Take, for example, the most recently restrictive laws in Texas, Oklahoma, and Alabama.

Every one of those laws makes explicit exceptions for ectopic pregnancy and miscarriage management. Moreover, I’ve never seen a modern abortion law that doesn’t make an exception for the life of the mother, and the modern trend is to include an exception for “medical emergencies” that involve risk of irreversible nonlethal impairment to major bodily functions.

Does this decision open the door to making contraception, IVF, interracial marriage, and/or same-sex marriage illegal?

No. It is a basic principle of American criminal law that statutes are not construed to incidentally ban adjacent but unrelated conduct. The law must be specific in what it prohibits. So, a law banning abortion does not affect contraception or IVF, unless it says so specifically. And I have not seen any such laws that purport to do so. In fact, the definition of “abortion” in the state laws I have studied specifically refers to a procedure that is performed on a woman known to be pregnant, which rules out IVF.

But to be clear, states have long had the authority to regulate or ban IVF, and I’m not aware of any states that have. Dobbs doesn’t change that.

Most abortion laws that I have seen (especially recently) specifically note that they do not restrict contraception. Indeed, it would violate Supreme Court precedent to ban the use of contraceptives. But this is a purely academic point, as I’ve never heard of any state legislature that wants to do so. In any event, the decision goes out of its way to explicitly note that overturning Roe and Casey does not affect precedents involving contraception, same-sex marriage, and interracial marriage.

He notes that these practices are conceptually distinct from abortion, because none of them involves the intentional killing of an innocent human being. And it could not be clearer that the right to abortion is not even adjacent to rights that were firmly and deeply rooted in American law and tradition.

Abortion has always been legally disfavored, and indeed criminally prosecuted since the nation’s founding.

Is this the first time the Supreme Court has ever withdrawn something it previously regarded as an individual right?

Not at all, despite the claims of some in the public square. Most obviously, the Court reversed 40 years of precedent in 1937 to take away the individual unwritten “liberty of contract” that it had invented at the end of the 19th Century and used to invalidate economic regulations. But more to the point, Planned Parenthood v. Casey reversed substantial parts of Roe itself, abandoning the trimester framework, downgrading the right from “fundamental” to a mere “liberty interest,” changing the legal standard, and even altering the normative foundation from privacy to liberty.

Casey actually reversed precedents that had been decided under Roe and expanded state authority to impose marginal side constraints on abortion.

Some of these concerns you just addressed seem like they come from a genuine (if mistaken) place, while others are so bizarre and, frankly, toxic that they seem like the have to come from a place straight-up partisanship.

How should Catholics who do not share the political values and strategies of those who led the way to overturning Roe and Casey think  about this Supreme Court decision?

I would urge all Catholics to stay counter-cultural and do not become appropriated by either political party. Ours is a unique voice and should remain so. Which is not to say that we should avoid temporary political alliances with Republicans or Democrats to protect human dignity and pursue the common good on matters including not just abortion but also immigration, gun control, poverty, racial justice, environmental issues, and criminal justice reform.

But it is a sign that one may moving dangerously close to being appropriated when he cannot celebrate and embrace objectively good outcomes for the weakest and most vulnerable because they come at the end of a chain of events set in motion by a person or a party we have good reason to dislike intensely. Keep Catholicism weird!