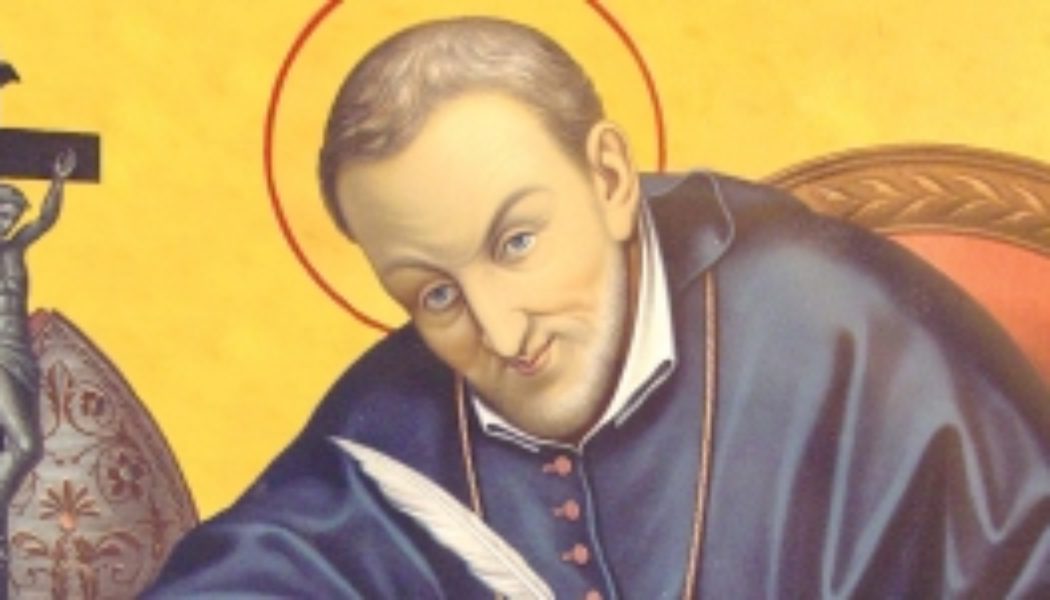 A proposed state constitutional amendment in Kansas that would have declared there was no right to an abortion in the state was rejected Tuesday.

It is a dark day where I live in Kansas. Literally. It’s raining for the first time in weeks. But it’s also a sad day because Aug. 3 is the day after the Value Them Both Amendment failed in a statewide vote.

The Kansas Catholic Conference went all out to promote the amendment, which sought to restore the right to life in Kansas after the Supreme Court struck it down. Many Catholics (including me) spent the summer working and praying for its success.

It’s terrible that it lost, and despite the great hope I see for what comes next, it left me deflated. But then the Liturgy came through, as it so often does, with wisdom from God to pump me back up.

First, an astonishing reading directly reaffirmed the right to life against abortion.

The Office of Readings included a passage from the Epistle of Barnabas, a text from the very dawn of Christianity. It says:

“Love your neighbor more than your own life. Do not kill an unborn child through abortion, nor destroy it after birth.”

That’s such a timely reminder it is hard to imagine that it isn’t providential. Christians have always and will always oppose abortion — and answer it with love. That was our job the day before the Value Them Both Vote, and it’s the same job we have the day after the Value Them Both vote.

Second, a Psalm put into words the near-despair so many Christians often feel.

In the Liturgy of Hours Morning Prayer, Psalm 77 repeated exactly the words pro-life Catholics feel after working so hard.

“I pondered and my spirit questioned:
‘Will the Lord reject us for ever? …
Has his promise come to an end?
Does God forget his mercy
or in anger withhold his compassion? ..
I said: ‘This is what causes my grief;
that the way of the Most High has changed.’”

This is how many of us feel, often, after we sacrifice for something that seems so obviously to be God’s will and in return suffer ignominious defeat.

It is okay to feel that way; and when we do, we should ask God, forcefully: “How is this okay? Why would you let this happen?”

But, third, the Liturgy gives the one overwhelming remedy for despair.

Why does God let this kind of thing happen? Because he wants our trust, not our triumph. The Liturgy drove the lesson home the morning after the vote.

It gave us this antiphon from Second Samuel: “My heart leaps up with joy to the Lord, for he humbles only to exalt us.”

It quoted Second Corinthians: “We suffer all kinds of afflictions, and yet are not overcome.”

And it quoted Romans: “Who will separate us from the love of Christ? Trial, or distress, or persecution, or hunger, or nakedness, or danger, or the sword? Yet in all this, we are more than conquerors because of him who has loved us.”

God is God and the setbacks we suffer are blips in his eternal reign.

The struggle to win equal rights for black people was a long hard slog through the 1800s and 1900s before the civil rights advances late in the 20th century. The fight for the right to life will be a long hard slog too. Thank God the civil rights heroes of the past didn’t give up. Neither will we.One day we will see our defeats in the light of God’s victory. Until then, we pray the Litany of Trust and do what Barnabas Epistle says: “Accept as a blessing whatever comes your way in the knowledge that nothing ever happens without God’s concurrence.”