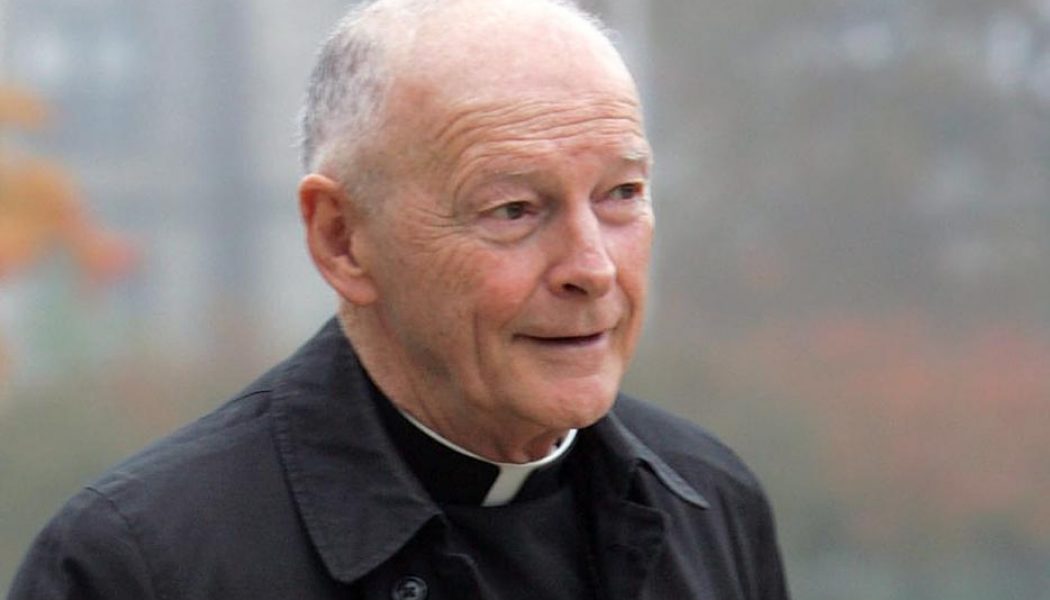 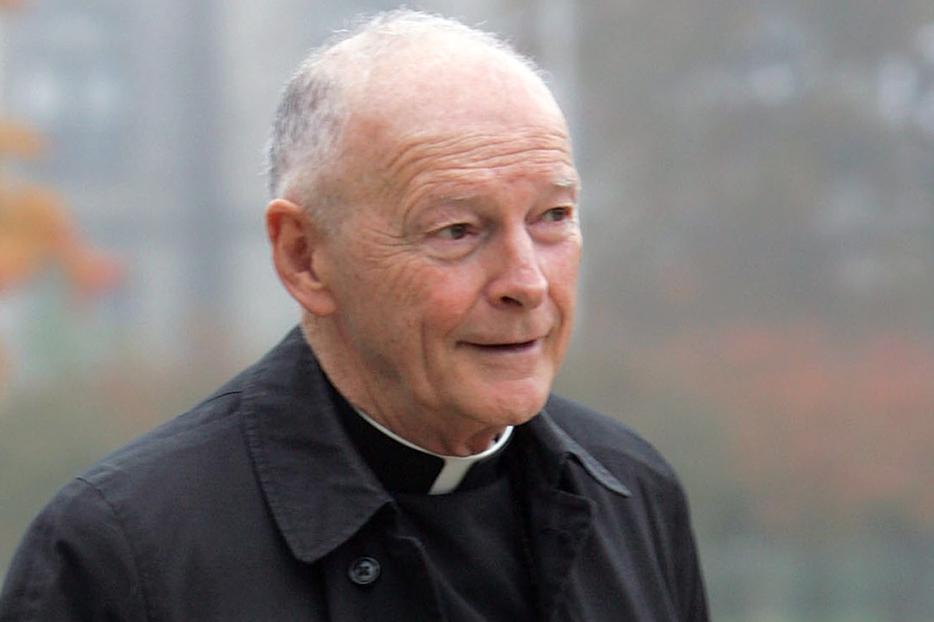 In October 2018, the Vatican announced that Pope Francis had ordered a “thorough study” of all the documentation in the Vatican archives to “ascertain all the relevant facts” surrounding the case of Theodore McCarrick.

VATICAN CITY — The Vatican’s much-anticipated report on the disgraced former Cardinal Theodore McCarrick is expected to be released next week, the Register has learned.

Sources say its publication is likely to be between Nov. 10-12, while Reuters reported on Thursday that the report will be published “this month,” shortly before the annual meeting of U.S. bishops.

Normally held in Baltimore, due to the coronavirus the United States Conference of Catholic Bishops meeting will take place online on Nov. 15-19.

In Oct. 2018, the Vatican announced that Pope Francis had ordered a “thorough study” of all the documentation in the Vatican archives to “ascertain all the relevant facts” surrounding McCarrick.

The investigation was to build on a “thorough preliminary investigation” by the Archdiocese of New York begun in September 2017. That documentation was forwarded to the Congregation for the Doctrine of the Faith for the purposes of the fuller investigation whose conclusions, the Vatican said in 2018, would be made known “in due course.”

The Vatican’s report — which is expected to respond to the many questions raised over how McCarrick was able to rise through the ranks despite rumors of sexual misconduct, and to establish who knew what, when, about the accusations of sexual abuse of seminarians — has been plagued by delays, with senior prelates saying its release was imminent, only for it then not to materialize.

McCarrick, who turned 90 in July, was canonically returned to the lay state in February 2019 after the CDF found him “guilty of the following delicts while a cleric: solicitation in the Sacrament of Confession, and sins against the Sixth Commandment with minors and with adults, with the aggravating factor of the abuse of power.”

McCarrick had already resigned from the College of Cardinals in July 2018.

Also expected around the time of the report’s publication are the conclusions of a Vatican study on the handling of clergy sexual abuse cases in England and Wales. It may also coincide with the beginning of a trial of former nuncio to Paris who is accused of sexual assault. The trial of Archbishop Luigi Ventura, who has denied all the charges, is due to begin on Nov. 10.