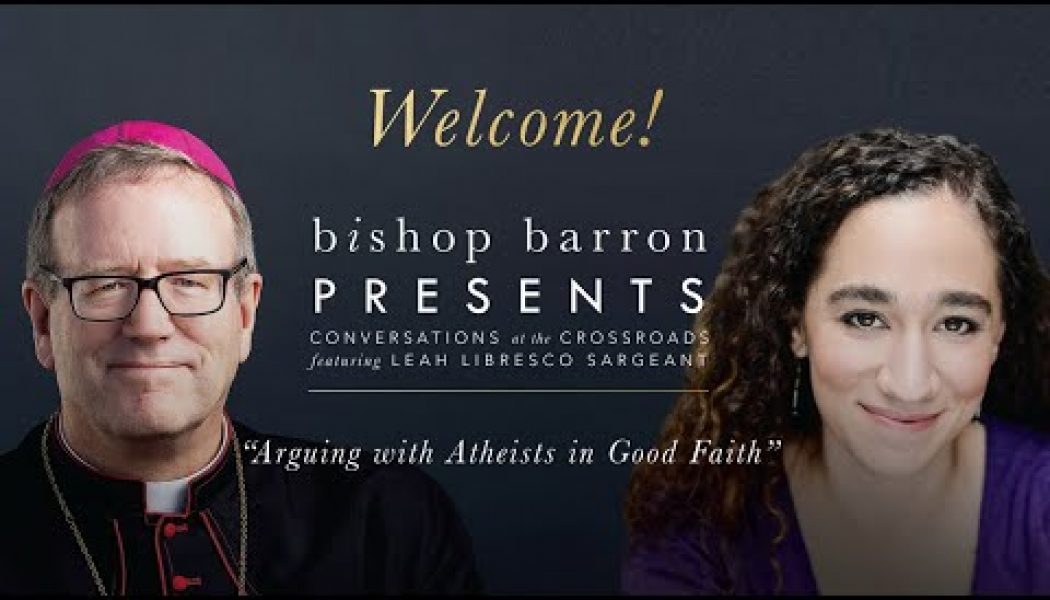 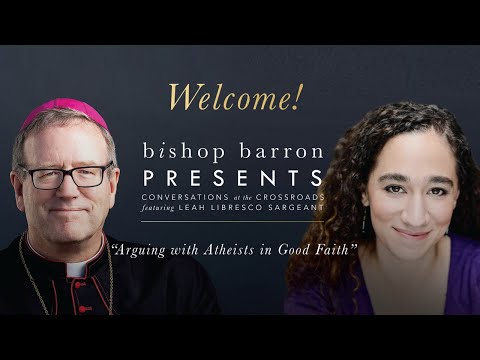 I was going to let the “Weird Christianity” opus in The New York Times sail past, in part because I wondered if it was a bit too “inside baseball” for this audience.

Well, it is a major weekend piece in America’s most powerful newspaper and people keep asking me if I have seen it. I have also been asked — since it’s about people choosing ancient liturgies and non-binary politics — if this article is, in effect, about people like me.

Not really. This Times essay — by Tara Isabella Burton of The American Interest — is about a recent trend among young Americans. I am, well, old and I converted to Eastern Orthodoxy 20-plus years ago. I did drop my registration in the Democratic Party in 2016. Here is the double-decker headline on this essay:

Modern life is ugly, brutal and barren. Maybe you should try a Latin Mass.

I think it’s important to note that this “Weird Christianity” term is not new and there’s more to it than a taste for smells and bells (as Burton makes clear). There’s no question that issues of culture and aesthetics play a role in this trend, but the key is doctrine. And this trend is pre-modern, not postmodern.

To see that in practice, check out this 2015 Christianity Today piece by Sarah Pulliam Bailey, now of the Washington Post (and also a former GetReligion contributor). In this case, the term is being used in a Southern Baptist and evangelical context, as in, “Russell Moore Wants to Keep Christianity Weird: The public-policy leader for the largest US Protestant denomination isn’t worried over Christians’ loss of power. He says it might just be the best thing to happen to them.”

But back to Burton and the Times. Here is a crucial chunk (long, but essential) of her first-person piece:

… I’m not alone. One friend has been dialing into Latin Masses at churches across the United States: a Washington Mass at 11 a.m.; a Chicago one at noon.

The coronavirus has led many people to seek solace from and engage more seriously with religion. But these particular expressions of faith, with their anachronistic language and sense of historical pageantry, are part of a wider trend, one that predates the pandemic, and yet which this crisis makes all the clearer.

More and more young Christians, disillusioned by the political binaries, economic uncertainties and spiritual emptiness that have come to define modern America, are finding solace in a decidedly anti-modern vision of faith. As the coronavirus and the subsequent lockdowns throw the failures of the current social order into stark relief, old forms of religiosity offer a glimpse of the transcendent beyond the present.

Many of us call ourselves “Weird Christians,” albeit partly in jest. What we have in common is that we see a return to old-school forms of worship as a way of escaping from the crisis of modernity and the liberal-capitalist faith in individualism.

Are they all attending (or streaming) Latin Masses? Not really. In a way, some say this is really — I’m not making this up — a kind of a “punk” or “Americana” trend.

Thus, young weird people can also be found in Eastern Orthodoxy and other liturgical traditions. But you are more likely to find them, here in North America, in “Anglican” congregations than “Episcopal” settings (although there are some Rite I traditional Episcopalians who are hanging on out there). There are some in the high-church congregations among the Missouri-Synod Lutherans, as opposed to doctrinally progressive Lutheran churches.

The thesis statement is blunt:

They are finding that ancient theology can better answer contemporary problems than any of the modern secular world’s solutions.

On the contrary, since the Church is Catholic, no culture or subculture lies beyond the task of inculturation. Catholicism is *both* punk *and* metal. https://t.co/USi51jwTaP

On the contrary, since the Church is Catholic, no culture or subculture lies beyond the task of inculturation. Catholicism is *both* punk *and* metal. https://t.co/USi51jwTaP

No one is claiming that this is a big wave.

Burton makes it clear that “Weird Christians” are responding to secularism, but also to some trends in what I call the “mushy middle” (or Oprah America) in the center of the faith marketplace. Here is another crucial chunk of the essay:

Just 43 percent of American adults call themselves Protestants, down from 51 percent 13 years ago, according to a Pew Research Center survey. The percentage of American Catholics also dropped four points, to 20 percent. According to the last expansive study, in 2014, a third of millennials now identify as “religiously unaffiliated,” as do about a quarter of American adults over all, up from 16 percent in 2007. Almost one in five Americans was raised in a religion only to leave it to join the ranks of the “Nones.”

Even among Americans who say that they belong to a religious tradition, relatively few regularly practice their faith. Less than 40 percent of self-professed Catholics, and a third of mainline Protestants, attended services weekly (back in the pre-virus days when doing so was possible). Only 22 percent of American weddings are held in houses of worship, down from 41 percent in 2009.

So this weird crowd is swimming against the tide.

As you would expect, Generation X-er Rod “Benedict Option” Dreher shows up, as an Old Testament prophet of ancient weirdness. I would note that some of this material is linked to themes an earlier Dreher work, the “Crunchy Cons” book that remains popular among conservatives who still listen to NPR. If you want to dig into his views, Dreher has posted his online exchanges with Burton here: “Weird Christianity: The Rod Dreher Interview.”

In conclusion, you know that politics has to figure into all of this, somehow.

Thus, let me conclude with some remarks by ex-atheist turned Christian apologist Leah Libresco Sargeant, author of (wait for it), “Building the Benedict Option: A Guide to Gathering Two or Three Together in His Name.”

What you see is that, for her and her ilk, it isn’t possible to separate their moral theology from their actions in voting booths. As a result, she struggles to bond with many Republicans, especially right now, as well as most Democrats:

Leah Libresco Sargeant, a Catholic convert and writer who describes her views as roughly in line with that of the American Solidarity Party, which combines a focus on economic and social justice with opposition to abortion, capital punishment and euthanasia, rejects capitalist notions of human freedom.

“The idea of the individual as the basic unit of society, that people are best understood by thinking about them as sole lone beings” is fundamentally misguided, she told me. “It doesn’t make enough space to talk about human weakness and dependence” — conversations that she believes are an integral part of Christianity, with its concern for human life from conception until death.

There’s much more to this long article. Read it all.

Oh, and a confession: I registered in the American Solidarity Party two years ago.

For as by one man's disobedience many were made sinners, so by the obedience of one shall many be made righteous.
Romans 5:19
DailyVerses.net