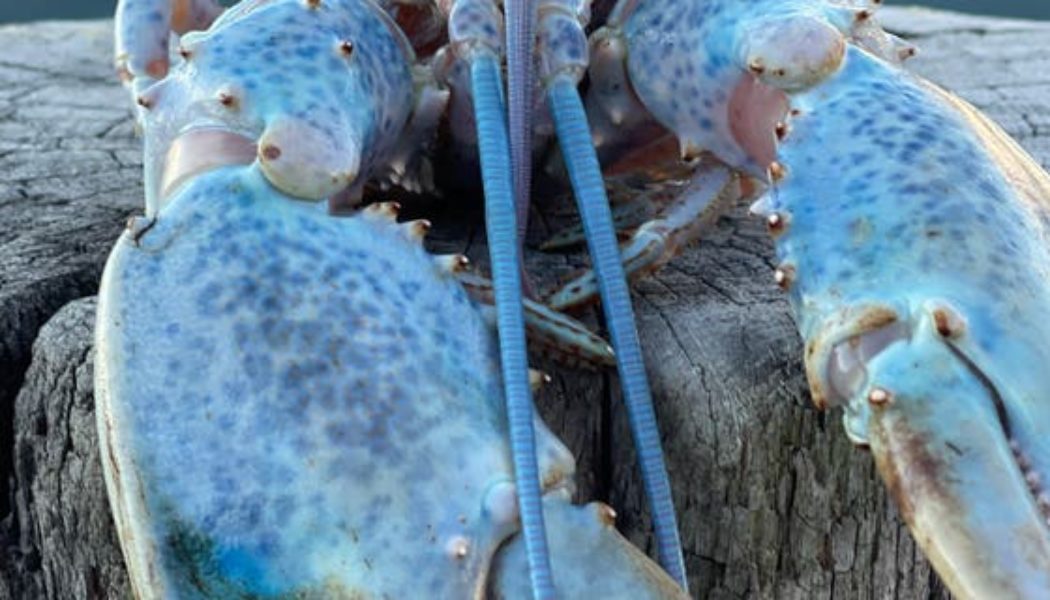 When lobsterman Bill Coppersmith saw his hull on Friday, he knew he found something truly remarkable.

He then immediately texted Get Maine Lobster CEO Mark Murrell, alerting him of the historic find.

The odds of catching such a lobster are about 1 in 100 million.

The lobster, caught in Maine’s Casco Bay, features an iridescent, opal-like shade on its shell, a result of a genetic mutation that creates unique colorings.

“This is the first cotton candy we have discovered,” Murrell told Fox News. “Finding one like this is a true gift. It shows Mother Nature’s true artistry.”

This was also a first for Coppersmith, who has been fishing for 40 years. But he has no intention of selling the beautiful creature. 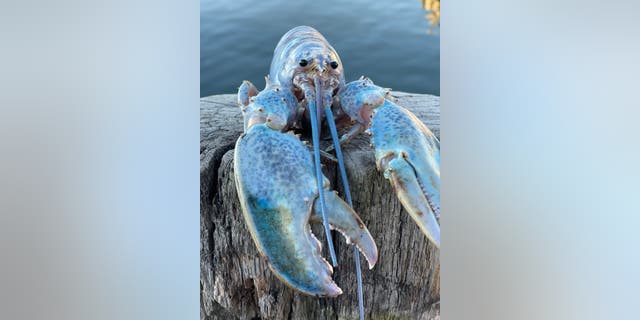 Instead, Coppersmith named the lobster “Haddie,” after his granddaughter, and is sought a permanent home for her.

“Haddie is hanging out in her tank at Get Maine Lobster, the number one direct-to-consumer seafood company based in Portland, Maine,” Murrell shared with Fox News, describing the lobster as available for adoption.

“There’s no intention to sell or cook Haddie! Instead, Get Maine Lobster is speaking to local organizations, and any interested aquariums can get in touch to adopt her so she can live out the rest of her life in safety and comfort.” 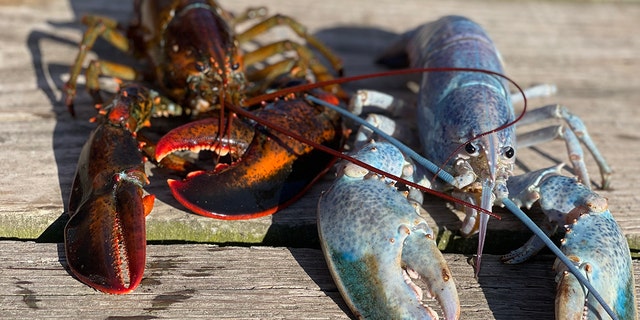 Get Maine Lobster confirmed Haddie will be donated to the Seacoast Science Center in New Hampshire, which houses other cool rare lobsters. This will be her forever home.

While this is the company’s first discovery of the cotton candy lobster, Murrell said he previously helped save a 1-in-30 million, yellow lobster.

In 2014, Marybeth Jeitner walked into her local Publix when she saw a yellow lobster for sale in an aquarium.

The lobster immediately captivated her, and she sought more information online.

“I knew I had to do something,” she said of the three-and-a-half-pound lobster, which stood out in both size and color from the other lobsters. 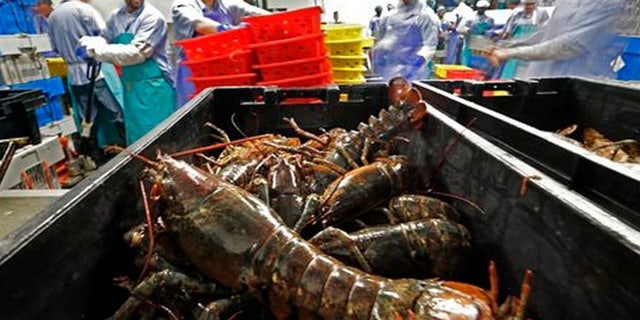 FILE – In this June 20, 2014, file photo, lobsters are processed at the Sea Hag Seafood plant in Tenants Harbor, Maine.

Jeitner purchased the lobster, which she named “Libby,” before finding it a permanent home in New Hampshire.

“I never, ever would have known how to go about this all by myself. If I hadn’t been on Facebook and had so many friends, this never would have happened,” she said at the time, crediting Nadine King, Murrell of GetMaineLobster.com, and Robert Royer of Seacoast Science Center.

2ct aqua cz rose gold classic statement ring. Training your employees to use a warehouse management system. What rights you have over your data.