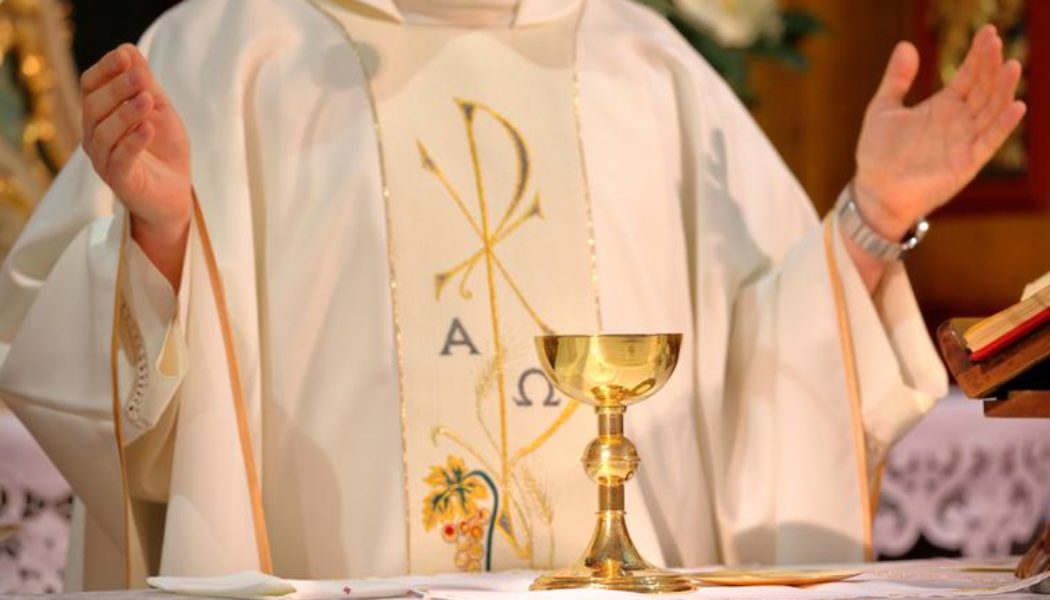 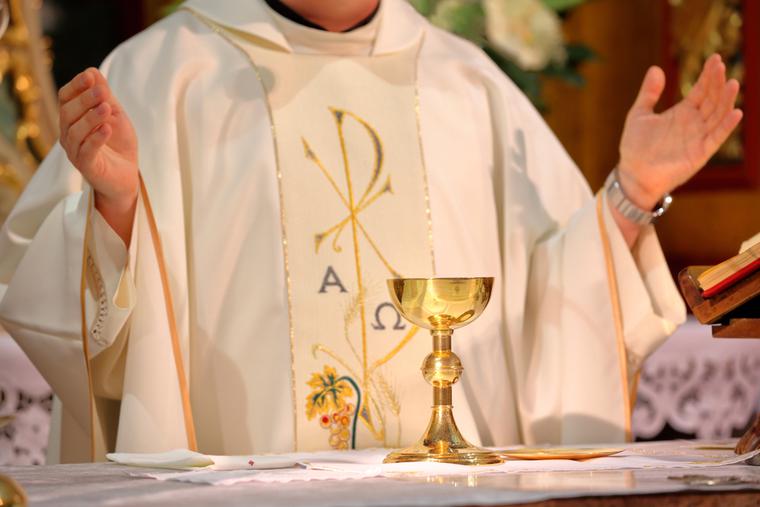 WASHINGTON — A study that claims to be the largest national survey of Catholic priests conducted in more than 50 years has found that despite relatively high levels of personal well-being and fulfillment among priests as a whole, a significant percentage of priests have issues with burnout, distrust in their bishop, and fears of being falsely accused of misconduct.

Conducted by The Catholic Project, a research group at The Catholic University of America in Washington, D.C., the study released at an Oct. 19 press conference used survey responses from 3,516 priests across 191 dioceses and eparchies in the United States.

The study also draws on in-depth interviews with 100 of those priests and a survey of U.S. bishops, 131 of whom — or about two-thirds of the total — responded.

The study is framed in part in the context of the landmark 2002 norms known as the Dallas Charter that came in response to the clergy sex abuse scandal in the U.S.

“Two decades after the implementation of the Dallas Charter, priests in the United States remain supportive of its core policies and confident in the Church’s effectiveness at safeguarding the vulnerable,” the report states.

“American Catholic priests continue to demonstrate that they are flourishing in their vocations,” it notes. “However, this good news is tempered by concerning indications of burnout among younger priests, a lack of confidence in existing due process protections for priests accused of misconduct, and a corresponding lack of trust in bishops who have come to be seen less as fathers and brothers than as administrators.”

A large percentage of the priests and bishops surveyed reported high levels of well-being: 77% of priests and 81% of bishops can be categorized as “flourishing,” based on a measurement called the Harvard Flourishing Index.

“Priestly formation equips priests with regular practices to cultivate closeness with God and healthy relationships in their community. Such practices are important contributors to the well-being of priests,” the report notes.

The high levels of well-being found in this survey contrast with that of an unrelated recent major survey of priests released in late 2021, which suggested a more “pessimistic” view of the Catholic Church among U.S. priests today as compared with 2002. That study found that 72.1% of priests in 2002 said they were “very satisfied” with their life as a priest, down to 62% saying the same in 2021.

The Catholic Project’s findings acknowledge that priests are under strain, however.

“Among priests’ very real professions of contentment and fulfillment in our interviews, we found ample evidence of their challenges and stresses. Some of these stressors contribute to burnout in priestly ministry,” the report states.

Turning to the topic of trust, the report states that on average, 49% of diocesan priests overall today express confidence in their bishop. Levels of trust varied considerably across dioceses, and the data show that the level of trust was down from 63% in 2001 — the year before the sexual abuse crisis, which included many revelations of bishops mishandling abuse cases, exploded in the U.S.

“Diocesan priests report significantly lower levels of trust in their bishops than religious priests do in their major superiors. Trust in the U.S. bishops as a whole is low among priests overall, with only 24% expressing confidence in the leadership and decision-making of the bishops in general,” the report says.

At Wednesday’s press conference, the researchers said they would not be releasing information on which priests from which dioceses participated, citing confidentiality agreements.

Trust issues between priests and their bishop are associated with an 11.5% reduction in that priest’s level of well-being, on average. There was also a disparity between perceptions of whether bishops would help priests with personal struggles. Ninety-two percent of bishops said they would help a priest with personal struggles “very well,” while only 36% of diocesan priests said this of their bishop. In addition, a small majority of priests said they view their bishop primarily as an administrator, as opposed to as a spiritual father.

Most of the priests surveyed lean on their parishioners and lay friends for support, more so than their bishop, the reported notes.

“A trusting relationship with one’s bishop is robustly associated with every dimension of priests’ well-being … priests who have greater trust in their bishops are doing far better than any others,” the report reads.

In terms of the Church’s response to the sexual abuse crisis, 90% of priests see their dioceses as having a strong culture of child safety and protection, and nearly 70% of diocesan priests see the policy as positively demonstrating the Church’s values and important for rebuilding trust with the wider public.

At the same time, however, 40% of priests see the “zero-tolerance” policy for misconduct as too harsh, and many fear that a single false allegation of sexual abuse could ruin them, the report states. Among the priests surveyed, a large majority — 82% — said they regularly fear false allegations. And many diocesan priests fear being abandoned by their diocese and bishop should they find themselves falsely accused, more so than religious priests.

“Living in constant fear of a life-ending accusation definitely puts a cloud over the priesthood,” an anonymous diocesan priest told the researchers.

“And honestly, I think most priests have that. Because the life-ending accusation doesn’t have to be based in any reality. You know, it can just come out of somebody’s three years of recovered memory, therapy, and have no ground in anything that ever really happened, but you’re still doomed when it happens,” the priest related. “And everybody knows that.”

Some priests also expressed worry about relatively recent developments in the Church to strengthen the protection of “vulnerable adults” as possibly being overly broad and leading to a lack of due process for priests accused of misconduct involving vulnerable adults.

“Pursuing the Dallas Charter’s goals of creating safe environments, providing healing and reconciliation and justice for victims of clerical sexual abuse, and holding abusers and enablers accountable, ought not be seen as incompatible with affording support and due process for priests,” the report says.

“Justice demands the Church protect the innocent, including innocent priests,” the report emphasizes.

The priests interviewed by researchers offered several recommendations for improving priests’ trust in their bishops and superiors.

They recommended that bishops strengthen their relationships with priests in a familial manner, rather than in the manner of a CEO or employer; knowing priests’ names, authentically engaging with priests in social events, and finding ways to relate to priests with humility and in a non-bureaucratic manner.

The priests also requested more open and clear communication about matters such as planning and finances.

“Priests also emphasized the need for transparency about the review process for allegations of abuse, ensuring due process, providing more clarity around allegations made against priests, and treating accused priests as innocent until proven guilty,” the report says.

Finally, many priests also emphasized the need for bishops to rebuild trust with priests and the laity. Recent instances where Church officials dealt with abuse accusations quietly or leniently have eroded priests’ trust in the accountability of their bishops, the report says.