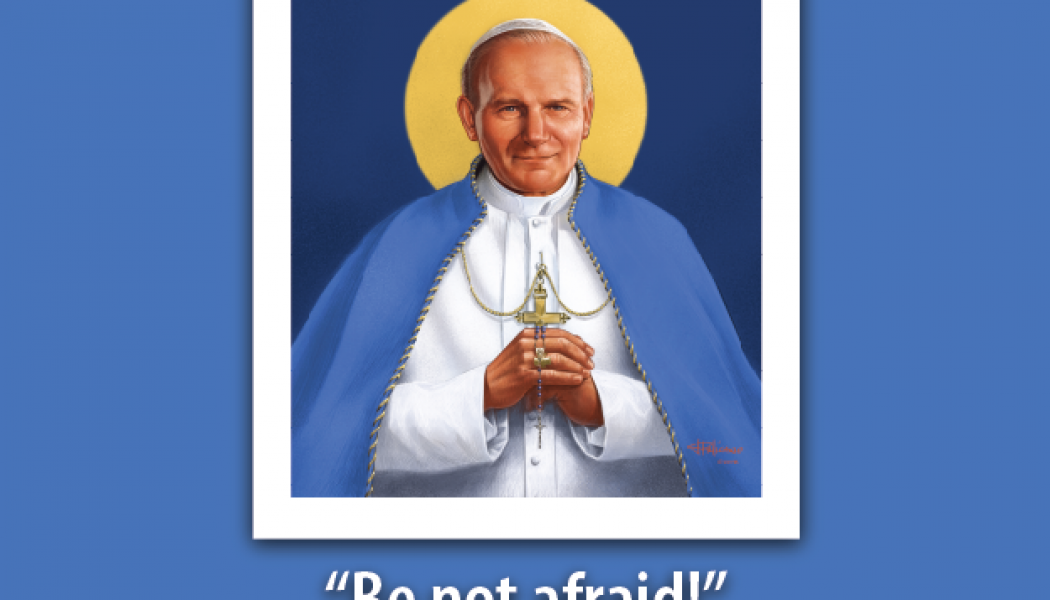 In a fascinating front-page article in last week’s National Catholic Register (With or Without Trump, 2020 Election Indicates Opportunities for Republican Party), Jonathan Liedl documents a surprising increase in multiracial support for the Republican Party. It will take time for all the data to be solidified and interpreted, but it appears that the GOP increased its percentage of non-white voters in 2020 as compared with 2016, up 5 percent overall (including increases of 4% among Blacks and Latinos and 2% among Asian voters).

While this brought the non-white percentage in 2020 up to only 26% (12% of Blacks, 32% of Latinos, and 31% of Asians), Liedl and those he interviewed suggest that there is an opportunity for the Republicans to create an effective “fusion of social conservatism and multiracial, economic populism”. Among trends over the past ten years or so which accentuate this possibility, I see (a) the tendency of big business in America now to be very liberal and, in particular, supportive of the radical agenda represented by “gay rights”; and (b) the increasing marginalization within the Democratic Party of any and all who adhere to Christian or natural law morality (which are the same thing, even when that is not recognized).

I am the worst possible commentator on political strategery (as indicated by my choice of a now common ironic substitute for “strategy”). But there can be little question that the moral compass of the Democratic Party increasingly represents the prejudices of the secularized rich, and their academic and journalistic opinion makers, who are in open rebellion against all remaining vestiges of Christian civilization. Paradoxically, this alone opens a great opportunity for a Republican emphasis on economic and business policies that can help everybody. And that means two things: First, increased traction with all outside the cultural mainstream who are not lulled into moral and economic laziness by the lure of government benefits; and, second, a greater policy alignment with—wait for it—Catholic social teaching.

It is one of the great weaknesses of the Church over the past two generations that there has been so much emphasis on Catholic social teaching and so little on Catholic morality. By this I mean that “helping the materially marginalized” has often been proposed as a substitute for “helping the spiritually marginalized”. In other words, prudential policies for helping those in material need have often been portrayed by the Catholic clerical and professorial classes as not only absolute in character but as far more important than an emphasis on the personal and familial moral issues which really are absolute. The reason is not hard to find, and I will not repeat the argument here. Let it suffice to cite a single example: Advocating for material well-being is wildly popular in modern secular culture, whereas advocating for spiritual growth into good moral habits is wildly unpopular.

Nonetheless, there are at least some signs that an increasing number of people are becoming interested in placing their faith and personal Christian (or natural law) morality at the service of a socio-economic vision of human culture that emphasizes broad participation in sound economic activity along with a subsidiarity which tends to help ordinary people actually to flourish—and not just the governing classes. Such goals arise whenever Catholic social teaching rests solidly on the spiritual and moral foundations which produced it. Such goals are undermined and rejected whenever Catholic social teaching is divorced from the truth about God, man, and the moral order.

A few people may know that there is a third party in the United States which represents a far broader swath of Catholic social teaching than the two major parties—the American Solidarity Party. I don’t know enough about it to comment, but it is clearly oriented toward the common good, which is actually a central feature (properly understood, though often understood with some difficulty) of Catholic social teaching. And the source of the common good is nothing like the modern nanny State, with its lumpen bureaucracies and its ascription of morality to endless regulations. In any case, third parties never get much traction in the United States unless one of the major parties is at the point of death and willing to morph into something else. In Europe, the “party” landscape is very different.

I have repeatedly wondered over the years why those active in American politics have not hit in very large numbers on the possibility of a broadly moral party which combines personal and social morality, taking its cues from traditional Christian teachings which bear upon personal and social ends and personal and social morality. Such a shift, especially led by articulate candidates who can do more than speak derisively and dismissively of others, and who can frame intelligent arguments to boot, would likely make serious inroads into the base of the Democratic party, except insofar as its poorer supporters cling to it because they place their hope as an “underclass” in government “benefits”—a vain hope which holds many hostage to futility, when in fact it is politicians who rely on cheaply bought votes to buttress their own immorality and evade their genuine responsibilities to the common good.

There is no solidarity in that! But if Liedl is correct in his observations (and he is certainly not alone), then there is at least a possibility of accelerating the transformation of the Republican Party in the United States into the fusion of “social conservatism and multiracial economic populism” he mentions—meaning that it would emphasize at least key features of authentic moral action for persons, families, and communities—features which are largely either neglected or mocked today. One recognizes, of course, the enormous scale of any such undertaking. Even in the aftermath of political revolutions, societies are hard to budge without a fundamental shift in values which the “Christian” churches are far too splintered to advance effectively today.

Still, I take all this as at least a dim light of hope, which suggests the direction in which we ought to go politically as a nation. And at least it is a direction closer to Christ. It might even lead eventually, without draining the sacred of all its meaning, to a wider public acclamation of His Name. And we ought not to underestimate the difference that could make.