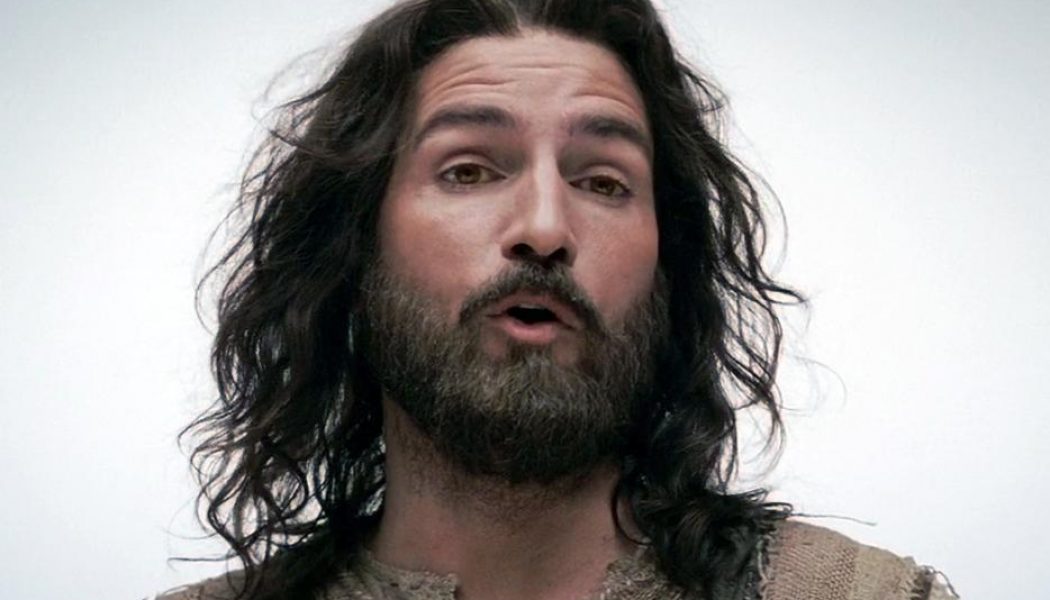 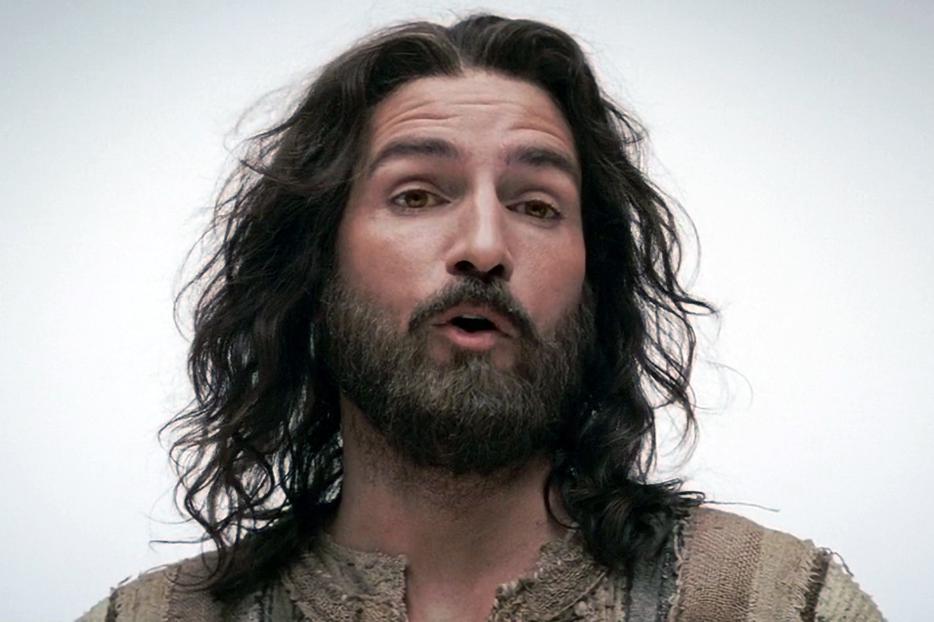 The IMDB website, an online movie database, says the picture is in development and scheduled for release in 2022.

Progress is being made on Mel Gibson’s sequel to The Passion of the Christ, which is now in its third draft, the actor Jim Caviezel has said.

Caviezel added: “It’s going to be the biggest film in world history” and would depict the events surrounding Christ’s Resurrection.

The IMDB website, an online movie database, says the picture is in development and scheduled for release in 2022.

Rumors of a sequel date back to 2016 when Gibson announced he was teaming up with Randall Wallace, screenwriter of the 1995 Gibson picture Braveheart, to make the movie.

Efforts were then made to have many of the cast of The Passion of the Christ, which was released in 2004,reprise their roles. They naturally included Caviezel, but others have agreed to star in the film including Maia Morgenstern who played the Blessed Virgin Mary, Christo Jivkov, who played Pilate, and Francesco De Vito who portrayed St. Peter.

Gibson has said the time frame of the film will be very short — the three days from 3 p.m. on Good Friday until Easter Sunday. It will reportedly cover step-by-step the events leading up to the Resurrection as experienced by the Apostles, but will also follow the intrigues that took place in Herod’s palace and end with the events that took place in Jerusalem on Resurrection Sunday.

Speaking to EWTN’s Raymond Arroyo on Fox Nation earlier this year, Caviezel said: “It’s going to be a masterpiece,” adding it is “so imperative in this time” as such films “can’t be made now,” suggesting that the film industry overlooks biblical films. “The films they make are Marvel Comics movies. You’ll see Superman. You won’t see Jesus… I got to play the greatest superhero there ever was.”

In his interview with Breitbart, Caviezel was asked how the first film had affected his career. “The film exploded. It was off the charts. You’d think, ‘Oh, you’re going to work a lot.’ No, I didn’t. I was no longer on the studio list. That was gone,” he said, alluding to how playing the role of Jesus had led him to being blacklisted in Hollywood.

The role, he said, “was given to me from God. I didn’t give it to myself, but it’s something in which I have a great range. … I really felt that faith was much bigger than the industry and Hollywood, and bigger than the Republican or Democratic Party or any of that.”

Caviezel also was physically wounded during the filming of The Passion of the Christ. When he played Jesus carrying his heavy wooden cross, the cross fell on him, causing him to bit through his tongue and draw blood. “Now, in the tape, you’ll see streams of blood coming down from my lip. That’s actually my own blood,” he said, adding that his shoulder was also badly hurt. He was also hurt in another scene which gave him a 14-inch gash in his back.

Caviezel, who is starring in a new film called Infidel about the persecution of Christians in the Middle East, saidin a recent interview that “barbaric Christian persecution is something that still goes on today” and “we should be aware and engaged in this issue.” He challenged listeners not to be apathetic, to also face the “barbarism of abortion,” and to remember all will face God’s judgement.

Speaking also to Fox News Nightly this week, Caviezel warned against priests and bishops being apathetic in the face of “cancel culture,” sitting back while churches and statues are being burned and destroyed, and keeping churches closed at a time when people need them open, especially those who are being driven to suicide. Such “collaboration” with governors and mayors, he warned, is “where the persecution starts.”

“There are many of us now who are flat-out Judases, Pontius Pilates or Pharisees,” he said, and voiced his disgust that it is not possible to “tell the difference between a priest, a bishop or a politician.” The cause, he said, is “lukewarmness and Christ has a very special place for them and they know it.”

Much of the The Passion of the Christ was filmed in Italy, in particular the southeastern town of Matera near Bari. Priests of the Legionaries of Christ provided spiritual support to Gibson and his crew when in Rome and on set.

Shooting for the sequel will take place in Israel, Morocco and some parts of Europe including Italy, with the cast and crew possibly returning to use Rome’s famous cinematic resources at “Cinecittà” in the south of the city.

Here are the greatest geek gifts ever created by mankind!. Example of inserts changing colour. Unique.