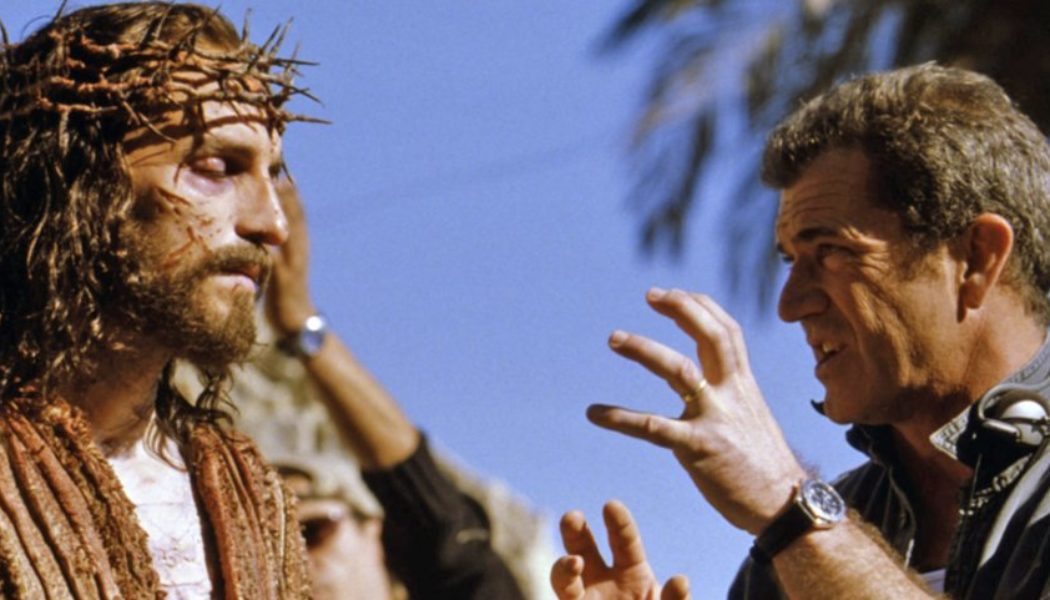 It’s been a long time coming, but I’m hearing Mel Gibson will finally be shooting “The Passion of the Christ: Resurrection” in a few months. A late Spring production is currently being eyed with Jim Caviezel set to return in the role of Jesus.

The sequel to Gibson’s 2004 mega-hit “The Passion of the Christ” has been ruminating in development for around ten years now. The original made $612 Million on a scant $30 million budget making it one of the most succesful independent films of all-time.

‘Passion’ was a faithful account of the New Testament. We all know the Bible isn’t tame on violence and the film made us very well aware of Jesus’ final days of suffering before his ultimate crucifixion.

Gibson has been hard at work on the screenplay with “Braveheart” screenwriter Randall Wallace — there have already been six drafts. ‘Resurrection’ would focus on the twenty-four hours encompassing Jesus’ passion and the events that occurred three days between his crucifixion and resurrection.

Although ‘Passion’ divided critics almost twenty years ago, it was an eye-opening account of the last days of Jesus. The film was as gripping and horrific as any horror movie. Gibson as a director has never been known to shy away from gruesome violence in his movies: “The Passion of the Christ” “Braveheart” and, his best work, “Apocalypto,” are three of the most violent movies I’ve ever seen.