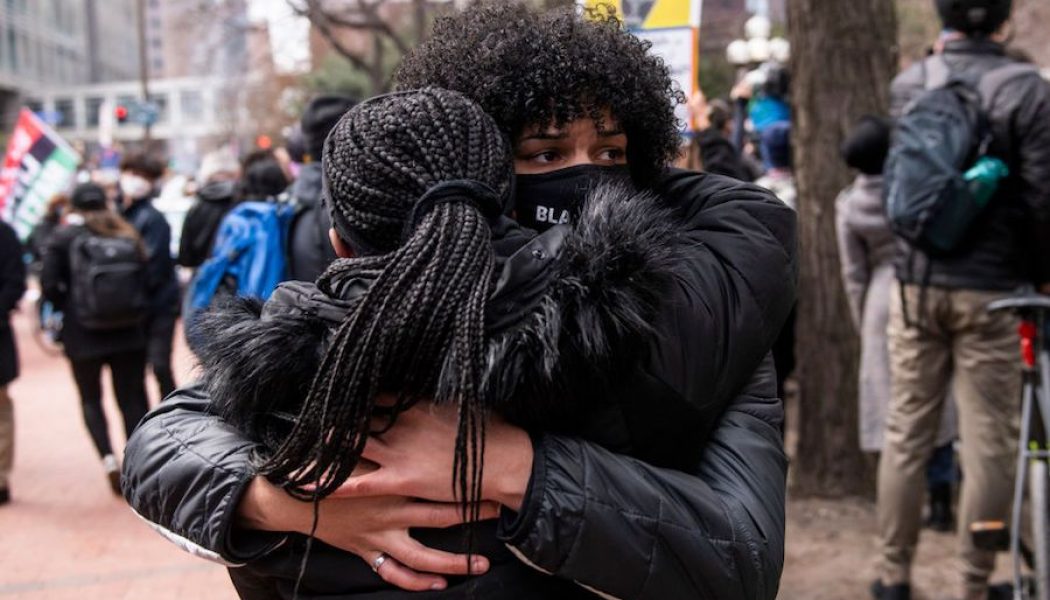 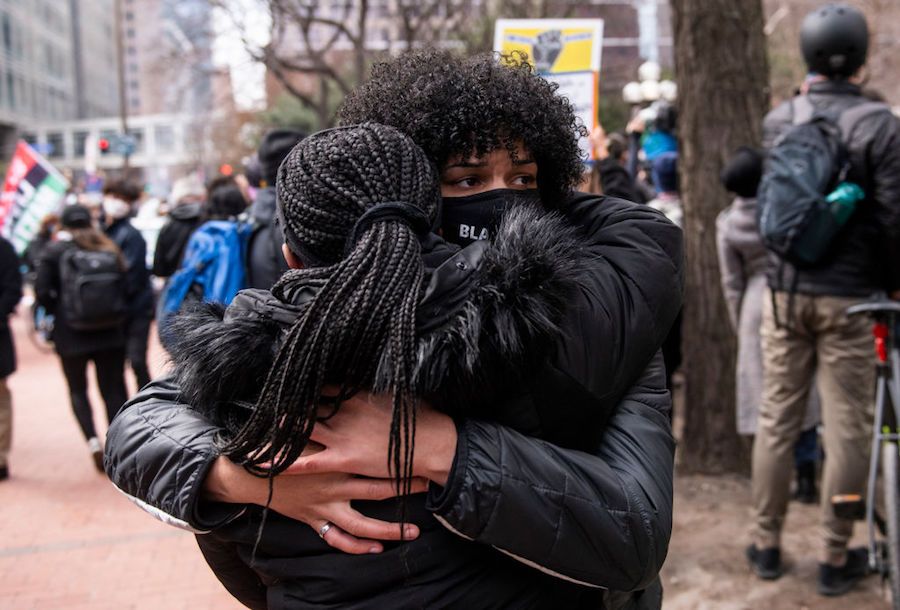 Video footage from bystanders showed Chauvin kneeling on Floyd’s neck for nearly nine minutes as Floyd audibly gasped, moaned, and complained he could not breathe. Towards the end of the video, Floyd appeared unconscious. After an ambulance arrived and transported Floyd to a nearby hospital, he was pronounced dead.

Chauvin was arrested on May 29 and charged with third-degree murder and manslaughter. Prosecutors later upgraded the charges to second-degree unintentional murder. The four officers who were involved in the attempted arrest, including Chauvin, were fired by the Minneapolis Police Department.

After Floyd’s death, widespread protests, rallies, and riots ensued throughout the country and the world highlighting police brutality and racism.

In his statement, Hebda offered his hope that the “many reminders of the Lord’s loving closeness even in challenging times [may] inspire us to treat each other with unfailing respect, to work non-violently for the common good and to be instruments of reconciliation.”

The U.S. Conference of Catholic Bishops also responded to the verdict.

Bishop Shelton Fabre of Houma-Thibodaux, chairman of the bishops’ Ad Hoc Committee Against Racism, and Archbishop Paul Coakley of Oklahoma City, chairman of the Committee on Domestic Justice and Human Development, released an April 20 statement noting that God is the source of both justice and mercy.

“The death of George Floyd highlighted and amplified the deep need to see the sacredness in all people, but especially those who have been historically oppressed. Whatever the stage of human life, it not only matters, it is sacred,” they said.

“The events following George Floyd’s death also highlighted the urgent need for racial healing and reconciliation,” they added. “As we have seen so plainly this past year, social injustices still exist in our country, and the nation remains deeply divided on how to right those wrongs.”

The bishops prayed that the country may find healing from the wounds caused by racism.

“Let us pray that through the revelation of so much pain and sadness, that God strengthens us to cleanse our land of the evil of racism which also manifests in ways that are hardly ever spoken, ways that never reach the headlines,” they said.

“Let us then join in the hard work of peacefully rebuilding what hatred and frustration has torn down. This is the true call of a disciple and the real work of restorative justice.”