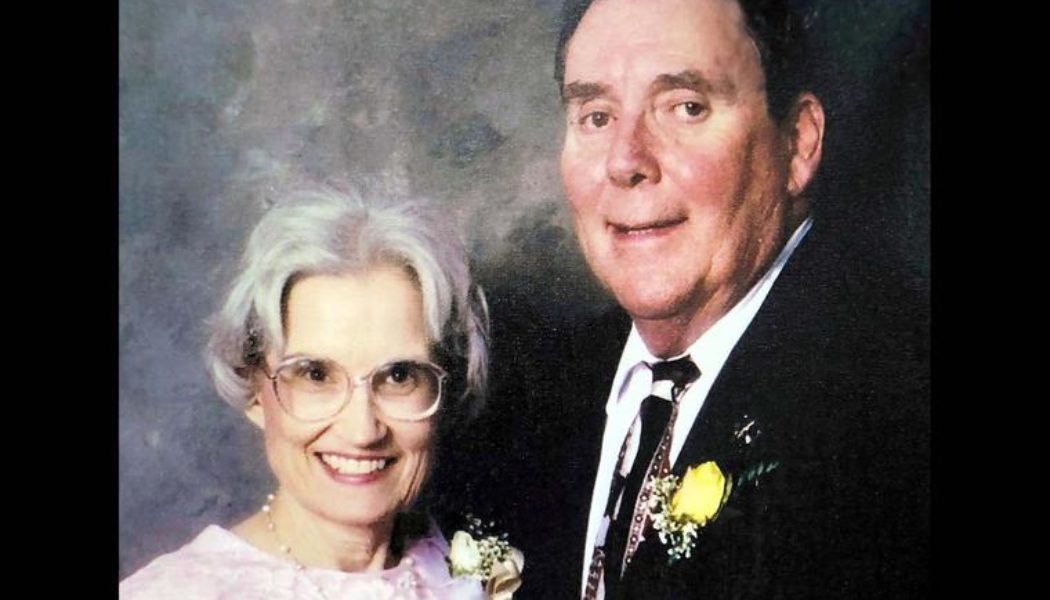 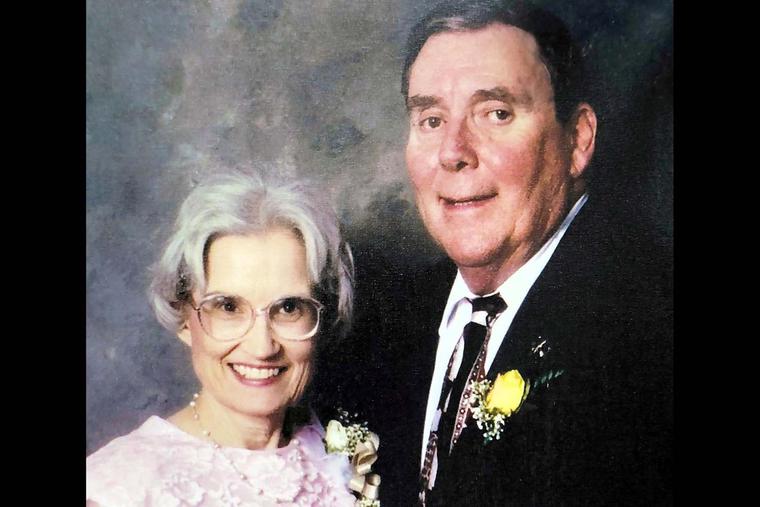 ‘Every human being is destined to die. But death is not the last word. Death, the mystery of the Virgin’s Assumption assures us … is the passage to the eternal happiness in store for those who toil for truth and justice and do their utmost to follow Christ.’ —Pope St. John Paul II

On Jan. 10, my father died in the arms of the Catholic Church — embraced by Confession, Holy Communion, Anointing of the Sick and the Apostolic Pardon. The fact that my father received such graces has been a powerful and hopeful consolation. It has also helped me understand the Communion of Saints in a new and glorious way.

My father grew up Protestant but converted in his early twenties. At RCIA classes, my father questioned the priest about how he could know that the Catholic Church was the one, true Church. My dad never forgot the priest’s Socratic response: “How many Protestants have the stigmata?”

That question inspired my father to a lifelong fascination with those saints who bore the wounds of Our Lord’s Passion. Since his passing to eternal life, I have been thinking that my father, Bruce Thomas Clark, can now fall to his knees to touch the very wounds of Christ.

But as Jesus shows us in weeping for Lazarus, there is no contradiction between tears of sorrow and tears of hope in the Resurrection. The hope pertains to my dad, for whom we pray that eternal happiness has already begun in beholding the face of God. The sorrow pertains to us — to the friends and family of the Church Militant left behind as we anxiously await membership in the Church Triumphant.

In the days since, there have been several occasions in which I habitually reached for the phone to call my dad … only to stop myself, remembering he is no longer there. This isn’t the first time I have gone through this exercise of intuitively seeking wisdom from a loved one, only to remember he is gone.

In the past few years, I have lost the wisest of friends — most notably the priests in my life: Father Constantine Belisarius, Father Frank Papa, Monsignor Ignacio Barreiro. And now, I mournfully add my father to the list. During this past Christmas season, I frequently saw signs and displays reading, “Wise Men Still Seek Him.” That may be true, but I have witnessed a deeper reality: the wisest men found him.

My father was a Special Forces soldier in Vietnam and one of his favorite movies was The Green Berets. At the end of that film, a little boy discovers that his adopted father has been killed in combat. With a tear in his eye, the little boy turns to John Wayne’s character and says, “What will happen … what will happen to me now?”

I’m 51 years old, but I’ve been asking myself this same question — although it’s been something more akin to “Who will I turn to for wisdom now?”

And the same can be said of the Communion of Saints, of those men and women I never even met. I can still seek wisdom from St. Augustine, St. Athanasius, St. Thomas Aquinas, St. Catherine of Siena and the entire communion of saints. As we advance in years, it is increasingly important that we befriend and seek wisdom from them. To turn to the Communion of Saints is to turn to a group of friends. It is to powerfully exercise the virtues of faith, hope and charity.

I will say prayers for my father’s soul until I meet him again in Heaven; however, I have immense confidence that he, and all the priests I mentioned, are already among the Communion of Saints. But if I somehow had the ability to ask my dad just one more question in this life, he might respond with the words that Whittaker Chambers once wrote to his children.

I am leading you, not through cool pine woods, but up and up a narrow defile between bare and steep rocks from which in shadow things uncoil and slither away. It will be dark. But, in the end, if I have led you aright, you will make out three crosses, from two of which hang thieves. I will have brought you to Golgotha — the place of the skulls. This is the meaning of the journey. Before you understand, I may not be there, my hands may have slipped from yours. It will not matter. For when you understand what you see, you will no longer be children. You will know that life is pain, that each of us hangs always upon the cross of himself. And when you know that this is true of every man, woman and child on earth, you will be wise.