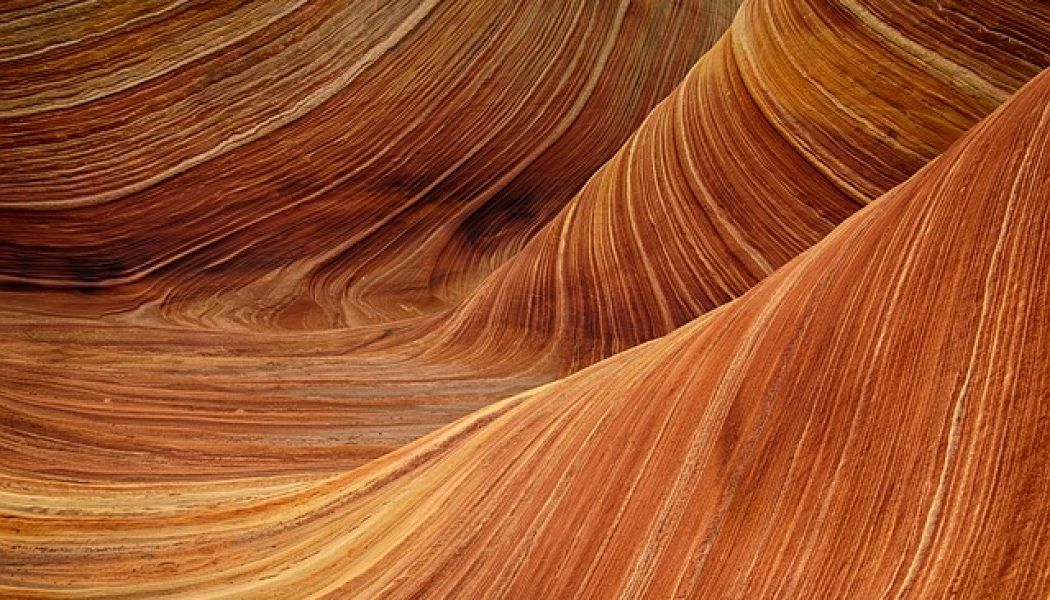 So what kind of peace does Jesus promise, if not a peaceful life? Listen for a moment to the promises Jesus makes to us in Scripture:

“Peace I leave with you; my peace I give you. I do not give to you as the world gives. Do not let your hearts be troubled and do not be afraid” (John 14:29).

“I have told you these things, so that in me you may have peace. In this world you will have trouble. But take heart! I have overcome the world” (John 16:33).

Did Jesus really mean it when he said these things? If so, what kind of peace was he talking about? And what exactly did he means when he spoke of “my peace” and of giving it “not as the world gives”?

Furthermore, how could Jesus say these things on what must have been the most troubled night of his life? Just a short while later he would fall on his face at Gethsemane, praying to his Father about the fearful events that would soon overtake him. To his lethargic and prayer-less disciples, Jesus described his soul as being “overwhelmed with sorrow to the point of death” (Mark 14:34). He knew, though they did not, that in just hours he would suffer arrest, abandonment, and death. How, then, could he speak of peace and of having so much of it that he could give it away?

The very first words Jesus speaks to his disciples after his resurrection, when they are gathered together, are these: “Peace be with you!” (John 20:19,21), as if he knows precisely their need, terrified as they are by the Romans and by the religious leaders who conspired to murder their rabbi. They are in profound turmoil because everything they believe has been called into question by his death. Was Jesus only a foolish dreamer and they his gullible disciples?

The Hebrew phrase Jesus probably used to greet his astonished friends was this: Shalom aleikhem–“Peace be upon you.” This is a traditional greeting by which many Jews still greet each other today. But instead of wishing his disciples peace in an ordinary, everyday kind of way, Jesus was actually delivering peace in person. Noting the wounds in his hands and side and seeing him alive again, his disciples would have known that this was no dreamer. Truly he was the long-awaited Messiah. This shocking realization must have produced in them a new and deeper kind of peace, one they could never have imagined.

Size. How to properly ship fragile items for your ecommerce business. For more information about the ride neuron affiliate program please click here.