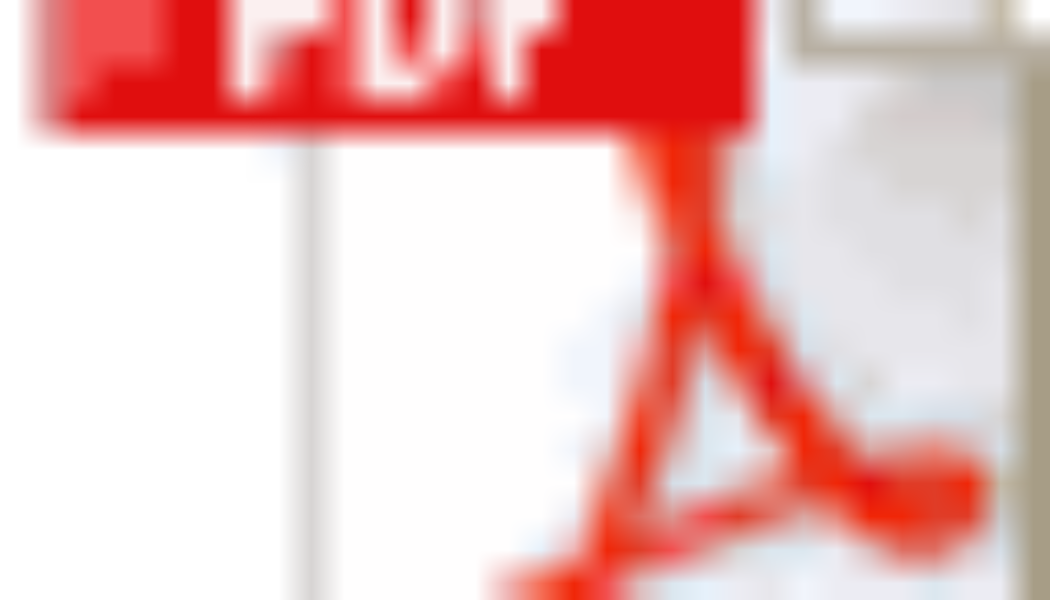 The National Eucharistic Revival executive team released on Wednesday, Oct. 12, a Leader’s Playbook to inspire and direct leaders as revival initiatives begin to take shape across the county. “The Leader’s Playbook is designed as a springboard to help lay leaders, priests and deacons brainstorm creative, effective and practical initiatives that fit the unique character of their people,” an announcement accompanying the release of the playbook states.

Father Craig Vasek, a member of the National Eucharistic Preachers, told Our Sunday Visitor, “There are so many people who recognize the need to rekindle and increase love for Jesus, but they might not know what to do about it.” Local church leaders were asking for guidance to foster the spirit of the Revival in their dioceses, parishes, and schools, and the Playbook was composed as a response.

Photo courtesy of Franciscans of the Eucharist of Chicago

“The Leader’s Playbook is a simple, creative response to a concrete need,” Sister Alicia Torres, a member of the National Eucharistic Revival Executive Team, explained. “We want to cultivate excellence in communicating what the revival is and how everyone can get involved, inviting them to become aware of the Lord’s movements in their own hearts.”

Structured on the four pillars of the revival — Personal Encounter with Christ, Reinvigorating Devotion, Deepening Formation and Missionary Sending — the playbook contains a wealth of suggested events and resources. “We didn’t want to promote something and leave people empty handed or with a one-dimensional notion of what to do,” Father Vasek said. “The playbook helps to broaden a person’s vision to the many ways by which we can lead people to an encounter with Jesus, as he has given himself to us in the Eucharist.”

The playbook’s design underscores the grassroots nature of the revival. Unlike other programs or national initiatives, one primary goal of the Eucharistic Revival is to foster personal relationships with Christ in the Eucharist. “Local leaders are best suited to understand the needs and the resources available to minister to the people in their area,” Father Vasek said. “We hope that they will gather, seek the Holy Spirit’s guidance, and partner with others whose hearts are on fire to build upon what they are already doing, or branch out into new realms with the strength that God will provide.” The four pillars outlined in the playbook offer a guide for discernment as leaders pursue the initiatives that will best foster faith and renewal in their communities.

“The success of the revival depends on those leaders in each community who, inspired by the Holy Spirit, are ready to become missionaries,” Bishop Andrew Cozzens, Chairman of the USCCB’s Committee on Evangelization and Catechesis, said in a statement. Sister Alicia echoed the bishop’s call for responsibility and engagement, referring to the three-year plan of the revival, which is focused this year at the diocesan level. She said, “Before any local planning, Jesus is really inviting each of us, especially leaders during this Year of Diocean Revival, to stop and check in personally with him, asking ourselves the question: Where am I in my own relationship with Christ?”

Local Catholics may not have yet seen many revival initiatives in their own parishes or dioceses. “This is partly to be expected at this stage,” Father Vasek said. “During this year, we are working behind the scenes in many ways with various apostolates, diocesan offices and other organizations to equip them.” But parishes don’t have to wait until June of 2023 to launch initiatives. “Even as dioceses around the country are praying and discerning their response, our hope is that parishes begin to do the same even now,” Father Vasek said.

“What has been most inspiring to me,” Sister Alicia said, “is hearing from collaborators about how many leaders are not just planning events, but taking this Year of Diocesan Revival as an opportunity to first allow renewal in their own relationship with Jesus through the Eucharist.” But that said, Sister Alicia cautioned that the revival should not be measured by programs or celebrations. “I hope all of us don’t measure the success of the revival based upon how many events take place,” Sister Alicia cautioned. “The success of the revival depends on how open each of us become to allowing Jesus to touch those places in our hearts that need his loving mercy.”

“I remember asking a priest, just back from a 30-day silent retreat, how his retreat was,” Father Vasek recalled. “‘Look at my priesthood in a year; then you will know how my retreat was,’ the priest responded. God is at work,” Father Vasek said. “Let’s pray. Let’s respond. Let’s act.”

The playbook is available for download here, in English and Spanish.