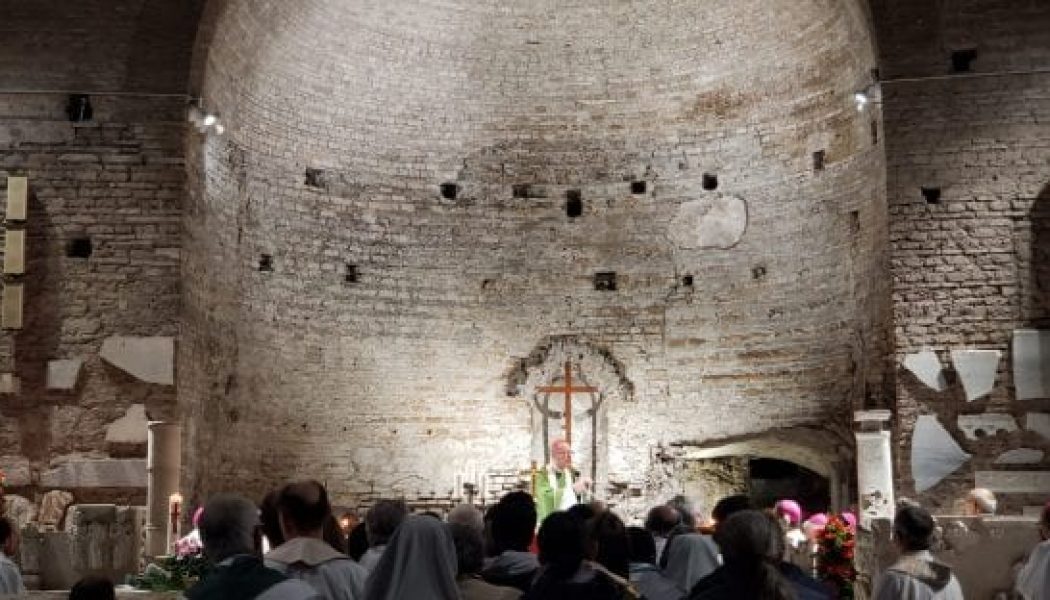 ROSARIO, Argentina — Answering a call made by those who took part in the October 2019 meeting of bishops on the Amazon region held in Rome, on Monday leaders of the Catholic Church in Latin America announced the creation of the Amazonian Ecclesial Conference.

The hope is that the new organism will help “delineate a Church with an Amazonian face, and to continue the task of finding new paths for the evangelizing mission,” says a statement signed by Archbishop Miguel Cabrejos of Trujillo and president of CELAM, the Latin American Episcopal Conference, and Cardinal Claudio Hummes, emeritus of São Paulo and president of REPAM, the church’s Amazonian network.

the new body will be an “ecclesial conference” as opposed to an “episcopal conference,” denoting that the newly created body will be composed of lay people and religious men and women, as well as bishops.

In the final document of the Synod of Bishops on the Amazon region, there was a request to create an ecclesial body for those who live in the in this unique biome that is located in Brazil, Bolivia, Peru, Ecuador, Colombia, Venezuela, Guyana, Suriname and French Guiana.

The final steps for creating this new body where taken in a “virtual assembly” that was held June 26-29, with participants from all the countries involved. The statement called this online gathering a “novelty of the Spirit, and is part of this hopeful Kairos that continues the synodal path to open new paths for the Church and for an integral ecology in the Pan-Amazonian region.”

As the statement notes, the conference was created on the feast of Sts. Peter and Paul, which they read as a “very especial sign,” and as a gesture of its vocation to “affirm the identity of the Church, it’s prophetic option,” and the call to be a “missionary” church that is an “ineludible call in this present time.”

Pope Francis, they said, has “accompanied this process closely.”

Brazilian Cardinal Claudio Hummes says Mass in the Catacombs of Domitila, Oct. 20, 2019. A group of prelates participating in the Synod of Bishops on the Amazon, together with lay women and men, signed a declaration called “Pact of the Catacombs for the Common Home.” (Credit: Ines San Martin/Crux.)

The composition of the assembly that approved the conference “reflects the unity in the diversity of our Church, and its call to be all the more synodal” … a unity that “was also expressed by the invaluable presence and constant company of important members of the Holy See who feel the closeness and direct relation” with the Amazonian territories.

The new body will be headed by Hummes, with the help of Bishop David Martínez de Aguirre, Vicar Apostolic of Puerto Maldonado, Peru. The executive committee includes three representatives of the Amazonian peoples, including a lay woman, a lay man and a religious sister.

“In these difficult and exceptional times for humanity, when the pandemic of coronavirus strongly affects the pan-Amazonian region; and the realities of violence, exclusion and death against the biome and the peoples that live in it, clamor for an urgent and imminent integral conversion,” the statement says.

The Amazonian Ecclesial Conference, they argue, hopes to be “good news” and an opportune answer to the “screams of the poor and the sister mother Earth,” as well as an efficient way to see many of the suggestions of the Amazon Synod come to fruition.