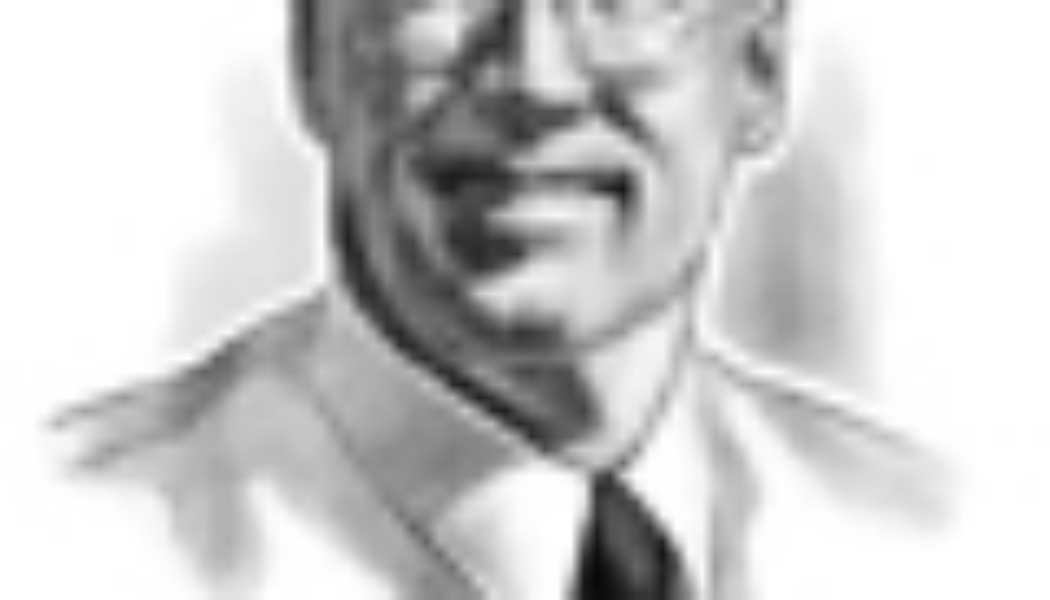 The latest news out of Germany is not a surprise: German seminary rector found dead following abuse allegations. This is the suicide of a prominent priest who, after long advocating changes in Catholic teaching on human sexuality, was revealed to be guilty of sexual abuse. It is unsurprising because (a) We have already seen suicide in similar circumstances throughout the world; and (b) We have also repeatedly witnessed the strong correlation between moral failure and and the attempt to change Church teaching.

Of course there will now be fresh cries in Germany that this suicide proves Catholic moral values must change. While such advocacy has not yet been socially successful with the sexual abuse of children, it has been so successful with other sexual sins that it seems only a matter of time before all sexual restraint will be regarded as both unnatural and unnecessary. Western culture still harbors some residual concern for a requisite maturity (which is not at all a moral maturity) and a modicum of consent, but extensive abuse and trafficking make it clear that the demand for even non-consensual sexual sin is rapidly increasing.

How could it be otherwise, in a culture which suggests that, at least beyond these questions of maturity and consent, every form of sexual “expression” is either good or, at the very least, morally neutral?

And yet even in the German Church (that model of Christian forward thinking) a priest might still commit suicide when his personal sins are exposed, though he was socially applauded in his advocacy for a change in Catholic teaching regarding the very sins he was unable or unwilling to resist. We have seen this repeatedly around the world. The reality is that no amount of social approval ever completely erases the impact of personal shame.

I have often quoted Horace’s famous epigram: Naturam expellas furca, tamen usque recurret (“You can drive out nature with a pitchfork, but she keeps on coming back”). Horace wrote this in the last century before Christ, and the only thing that has changed since then is that we now know—and can act on the knowledge—that there is a remedy for the deficiencies of our weakened and wounded human nature. It can be perfected by grace.

But we also now have it on the very highest authority that:

…this is the judgment, that the light has come into the world, and men loved darkness rather than light, because their deeds were evil. For every one who does evil hates the light, and does not come to the light, lest his deeds should be exposed. But he who does what is true comes to the light, that it may be clearly seen that his deeds have been wrought in God. [Jn 3:19-21]

This is really simple, and it is simple primarily because we have all seen it in ourselves. Our first instinct when we recognize that we have done something shameful is to hide our involvement. Our second impulse, whether our involvement becomes known or not, is to justify that evil as good. As we age, when we have sunk low enough, we also attach ourselves to those more famous than ourselves who have provided justifications for our sins, arguing that what others have called sins are either natural (and so, inexplicably, morally neutral) or even exalted expressions of human love. Then we further rise in loud condemnation of the erroneous pride of all who denounce the evil for what it is, and we do everything possible to marginalize every “arrogant” voice that is unpleasant to our ears.

Over time, then, we humans work very hard to create a culture-wide celebration of our sins as good—precisely so that we can live in a self-imposed darkness. The goal is a darkness in which the light of truth never has the slightest chance of shining on the temptations we so enjoy. For some the temptation is to make their vicious proclivities good. For others, the temptation is to be accepted by the dominant culture, to be on the right side of history. Contrary voices are denounced and silenced. Wink and nod: The one unforgiveable sin is to tell the truth.

But we are natural beings, and shame is natural to us precisely because we have an innate orientation to the true and the good. No wonder we are so sensitive to the light when we sin that we must use all the mechanisms of human culture to keep that light from penetrating! Nonetheless, Naturam expellas furca, tamen usque recurret. You can drive nature out with a pitchfork, but she will always come back. And if she comes back with a particular vengeance while we are living a lie, especially if she comes with the light of public exposure, we just might commit suicide.

With most sins, but especially the sexual sins, we don’t get enlightenment points for redefining them unless we are able to maintain a certain academic distance. If it is known that the “expert” is trapped in the lifestyle he otherwise seeks to justify from the moral heights, then the game is pretty much over. The alleged hypocrisy of morality is a sufficiently-enticing target, but it is nothing to the real hypocrisy of the self-professed moral savant who has let the secret out: That it was all a self-serving intellectual game.

What we are talking about is rationalization. We must all become more aware of it, and we must also make it a key point of instruction for those whose moral development is our responsibility. Once our children are old enough to reason at all about their behavior, almost the first thing to which we must alert them is this very problem. It is important not only for their own moral understanding but so that they do not lose a contest which has extraordinarily high stakes.

A coherent understanding of the human person’s relationship with the truth (the mind’s grasp of reality) is very difficult to achieve. It involves the two faculties of intellect and will by which we are made in the image and likeness of God, but there is obviously in our very being something more than mere disjointed faculties, namely a unitive subject—me. For reasons we do not fully understand (but which clearly pertain to the disorder introduced by sin), the parts are often in serious tension with the whole, which creates confusion. But there is still a personal identity in the depths of our very being which enables us even to strengthen our own intellects and guide our own wills.

Nonetheless, at a very basic level, what we are talking about when we examine rationalization is simply this: When, deep within ourselves, the intellect perceives and proposes some good to the will, then if the will is prone to reject that good, the will immediately tasks the intellect to provide reasons to prove that this undesired option is actually bad. This deeply human skirmishing goes on in all of us more or less constantly, so quickly as to be in a sense instinctive.

But both we and our children need to understand this ongoing inner battle. Unless they see in themselves the need to strengthen both intellect and will through dispassionate reflection in the light of Divine grace, a great many of them will gradually mold their lives in accordance with mere unexamined desires—if not specifically for moral evil then for social acceptance.

A teenager who does not yet understand the nature of rationalization is a sitting duck. A parent who allows his or her children to be so easily picked off has made a grave tactical error. It is a work of both instruction and grace for each of us to learn to monitor the war within—to be personally resistant to the will’s insistence that the intellect provide rationalizations.

This moral terrain is very tricky, very deceptive. To traverse it safely we must also be formed in habits of personal prayer. As children grow, rote prayers have to be displaced in part by the habit of begging God simply to help them to see. That is also a good “start over” point for ourselves, for if we do not first remove the log from our own eye, we can see nothing (Mt 7:3-5; Lk 6:41-2).

A potentially very important help is to meditate often—and teach our children to meditate often—on one of Christ’s most pivotal conversations, as recounted in chapter 18 of St. Luke’s Gospel. It consists of one simple exchange between Christ and a blind man—whom we may take to represent ourselves. Sincerely practiced, it is a sovereign remedy against rationalization:

“Receive your sight; your faith has made you well.”