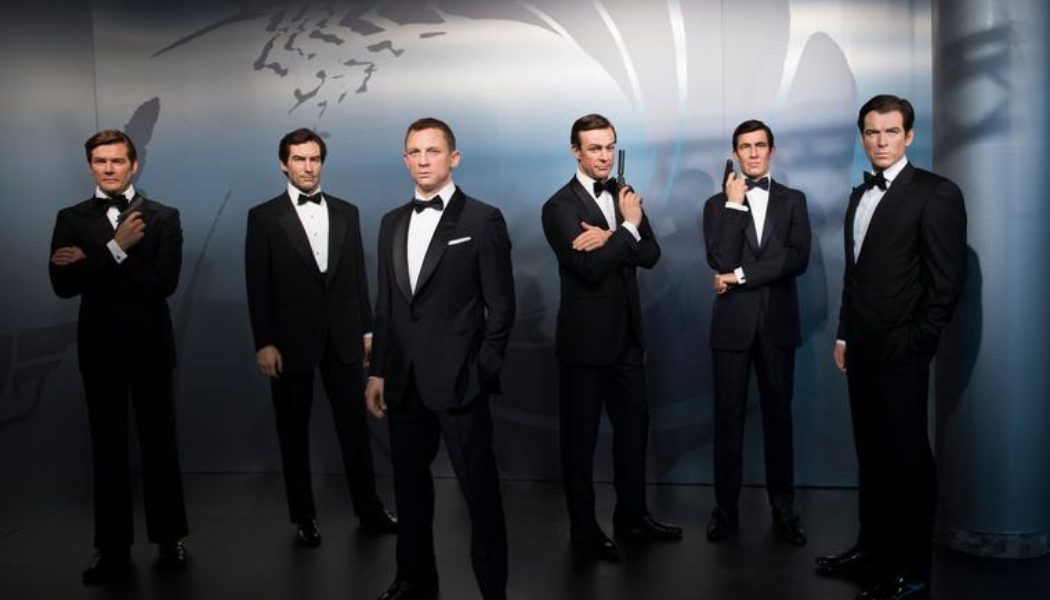 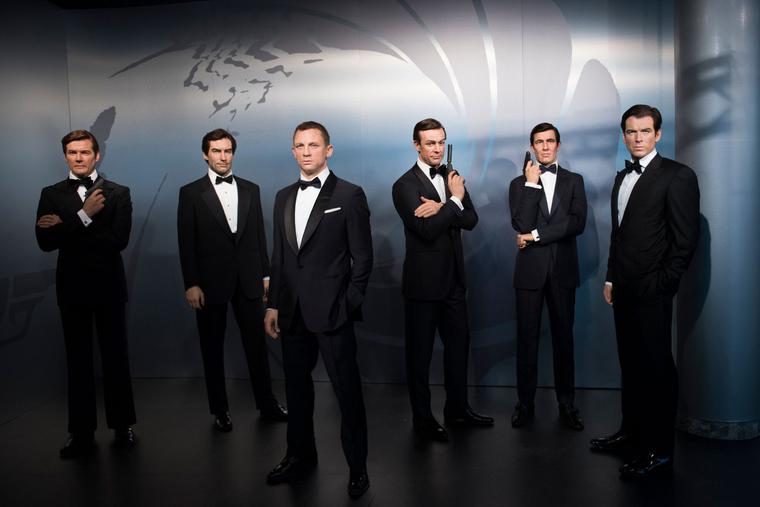 It was based upon a novel by British author, Ian Fleming, one of a series that had as its hero James Bond.

The film’s low budget (just over $1 million), the lack of a star name in the leading role and no previous record of box office successes for spy thrillers meant that the studio’s expectations of success were as low as the movie’s budget.

Upon release in October 1962, Dr. No was not just a triumph at the box office across the globe but sparked a worldwide phenomenon which, in turn, gave birth to the enduring cult of James Bond. And with its 25th cinematic installment No Time to Die released just last year, it is a cult that shows no sign of lacking followers anytime soon.

Fleming’s literary character first appeared in his 1953 novel, Casino Royale. There would be a further 11 novels and two short-story collections featuring Agent 007, before the author’s death in 1964.

But few of those flocking today to movie theaters around the world to watch the latest film incarnation of Bond have read those novels. In fact, many moviegoers have no idea Bond existed in print before ever he appeared on celluloid. They can rest easy, however, for whereas the films, on the whole, have “worn well,” few would say the same about the literary Bond. From Fleming’s pen sprang a snobbish Englishman who cynically looks down upon those lacking his privileged upbringing. One contemporary book review of Dr. No judged it as “sex, snobbery and sadism,” and of a particularly English sort. From the start, the film’s producers wisely jettisoned many of the literary Bond’s prejudices that were becoming increasingly antiquated in the new social order then emerging, and instead made the film’s hero a much more contemporary egalitarian figure, whilst ensuring he remained awash in sex and sadism.

This proved a shrewd move. In addition, the producers had one large slice of luck in the casting of a relatively unknown Scottish actor, Sean Connery. According to Fleming, Bond was an upper-class, privately educated, former naval officer; Connery, by contrast, was a working-class Scot who had driven a milk cart before going to sea as a simple sailor. Needless to say, Fleming was appalled at the choice of actor for his hero — at first, anyway. Soon he would come round to his leading man, not least when he saw audiences’ reaction to him and heard of the resulting box office receipts.

In fact, in his later novels, he was to adjust the Bond biography in order to nod to the identification of Connery with Bond, with the spy’s private school now being located in Scotland.

Connery brought charisma to the part. The actors whom Fleming suggested — for example, Rex Harrison and David Niven (who played 007 in the 1967 spy spoof Casino Royale) — would today have rendered the spy series a brief cinematic memory at most. Even now, it can be argued that Connery, who was the initial catalyst of the film’s success, remains the cause of the series’ continuing momentum.

Some 60 years on, it is hard to imagine the impact these films had upon release in 1960s and the influence they exerted upon the popular consciousness. Their mix of escapist adventure, exotic locations and sexual promiscuity hit just the right note for the changing morals and attitudes of the new decade, and seemingly too of the decades that followed.

Bond was a self-sufficient hero who answered to no one, and who seemingly had a preternatural ability to triumph over men, and women. Since 1962, Bond has straddled world cinema like a Colossus, and the moviegoing public has never ceased to gaze upon his hollow glamor.

Such a screen character, even just a few years earlier in 1950s, would have been deemed contemptible. Interestingly, the Irish actor Patrick McGoohan was asked to consider playing the role. A devout Catholic, he turned it down due to the character’s immorality. Earlier, another Catholic, author Paul Johnson, reviewing the Fleming novels had criticized them for pandering to the worst in readers.

Rapidly eclipsing his literary origin, the cinematic Bond struck a nerve by doing just that, and has continued to do so ever since. At the beginning of the 1960s, the world was ready for a hero that it craved — one who was free of any constraints, whether social, moral or religious.

Some could see this at the time. In an Oct. 7, 1962, article somberly entitled “The James Bond Case,” a writer in L’Osservatore Romano decried Bond’s first cinematic outing as “a dangerous mix of violence, vulgarity, sadism and sex.” The Vatican’s official newspaper was then not noted for film reviews. It was, however, interested in souls.

This review of Dr. No was not a commentary on the acting, or on the director’s vision, or on the producer’s budget, but on the finished celluloid product — what it contained, what it represented and, most important of all, what impact it could have on the lives of those watching.

That impact was to shape the dreams and fantasies of the generations that followed throughout the 1970s and ’80s and beyond — fostering men who wanted to emulate Bond, to live as he did. Advertising took note, and takes note still with every new release from the series as the Bond myth is endlessly reworked and perpetuated.

Violence, vulgarity, sadism and sexual license: The spy’s morals have become the norm for many. He lives for himself. His loyalty is not to the other human beings he is purportedly always saving, or even to Queen and Country; his loyalty is to “No. 1,” even if it has two 0s and a 7. Neither does he have any loyalty, let alone love, for the women he encounters (except briefly in On Her Majesty’s Secret Service).

There is a passage in Dr. No in which Bond reflects on the stages of a relationship as “the conventional parabola” of sentiment, flowing inevitably from sexual license to boredom, before “the tears and the final bitterness.” It is clear that all women will ultimately grow cold in the spy’s affections. One suspects, on an emotional level, on his part these emotions never really grew warm in the first place. And, all the while, he kills and maims with abandon. He suffers no pity, no remorse and certainly no post-traumatic stress — it is a case of “live and let die,” because you only live twice, or, in 007s case, forever on screen.

In what has turned into decades on screen, Bond, for many, has become an icon before which to do homage. He is the mascot of a world that needs no God. His way of life is the new creed; his mode of behavior is derived from any fashionable value system; his worship is utterly enthralled to the shining reflection of his own immaculately turned-out image of self. In short, he represents some form of a new religion — or is it a very ancient one?

Because if one sentence could sum up this eternal Nietzschean Superman as he is served yet another martini, shaken not stirred, it is this: Non Serviam!

Rose gold plated clear cz round cut flexible chain ring. Here are seven tips that every borrower should keep in mind when applying for an sba loan. These items and services are mentioned because i believe in them and wish to assist you in improving your life.