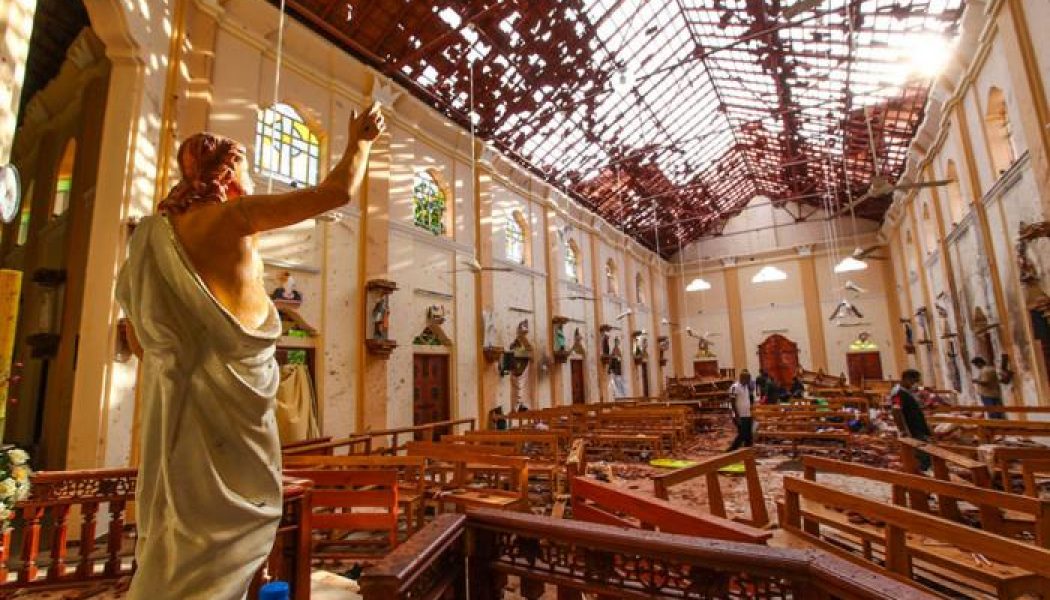 The bombings left some 280 people dead and nearly 600 wounded. Card Ranjith thanks all those helping victims’ families, urges the government to find the culprits. The commemoration took place amid the pandemic crisis.

Colombo (AsiaNews) – One year after the tragedy, Sri Lanka came to stop today to remember the victims of the bomb attacks against three churches – two Catholic and one Protestant – and three hotels on Easter Sunday 2019. The explosions left some 280 people dead, including 45 foreigners, and nearly 600 wounded.

In a video message carried on Verbum Catholic TV, Archbishop Card Malcom Ranjith of Colombo thanked all those who showed respect to the victims and expressed solidarity with them and their families. The cardinal also called for those in office a year ago to pay for their mistakes.

Archbishop Asiri Perera, head of the country’s Methodist Church, told AsiaNews that members and prelates of his Church marked the anniversary by observing two minutes of silence. The country’s Muslim and Buddhist leaders did the same.

Everyone is demanding justice for the victims and the conviction of the guilty. “No political leader can be allowed to play with people’s lives,” said Card Ranjith.

For this reason, he is urging President Gotabaya Rajapaksa to step up the investigation, which has so far not achieved any results.

It is still unclear who was behind the attacks. The then president initially Maithripala Sirisena blamed Islamic extremists, then international drug traffickers claiming that the attacks were retaliation against his work fighting the drug trade.

The only thing that is certain is that the authorities had intelligence about the planned attacks before they occurred, and ignored it.

The anniversary comes as the country tackles the coronavirus pandemic, which has prevented all public celebration. So far, the authorities have reported 271 cases and seven deaths.