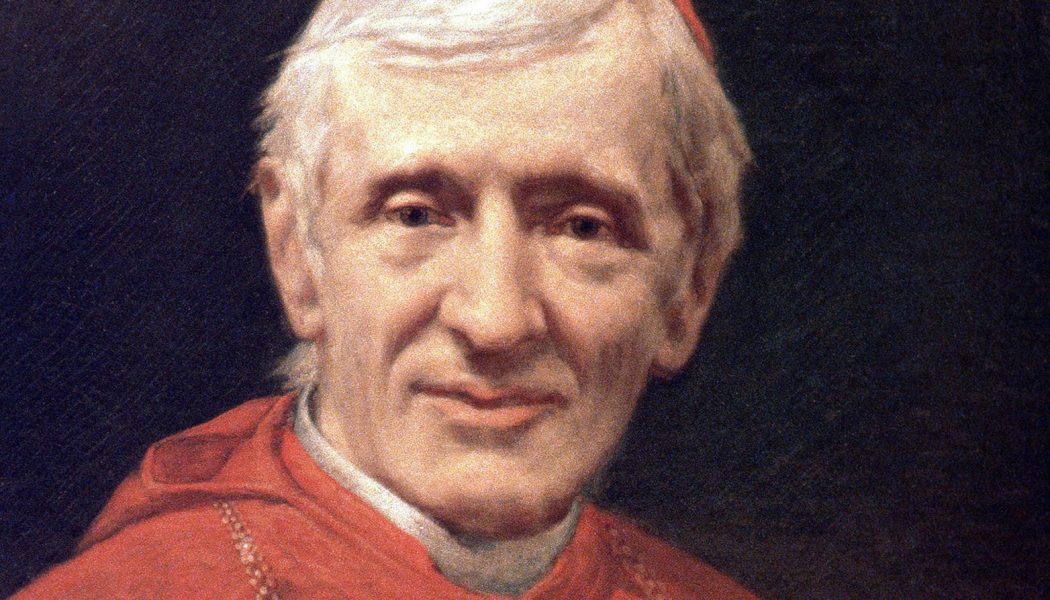 The only surviving piece of bone thought to belong to St John Henry Newman has been stolen from the Birmingham Oratory.

The Oratory announced the theft in its weekly newsletter on Sunday, saying the bone fragment had been taken from its casket in the Newman Shrine. The fathers appealed for anyone who had seen any suspicious activity to come forward.

Newman was buried in a cemetery in Rednal, outside Birmingham, in 1890. His grave was excavated in October 2008, but other than the small fragment of bone, no physical remains were found save for brass coffin handles and an inscription plate.

A spokesman said at the time that given the damp nature of the soil, total decomposition was not surprising.

The incident is the latest in a spate of relic thefts around the world in recent years. In 2012, the heart of St Laurence O’Toole was stolen from Christ Church Cathedral in Dublin. It was discovered in a park six years later.

In 2017, Italian police recovered a piece of St John Bosco’s brain that had been hidden in a teapot. They said that the thief had “erroneously” believed the gold-painted reliquary over the glass jar was worth a lot of money.