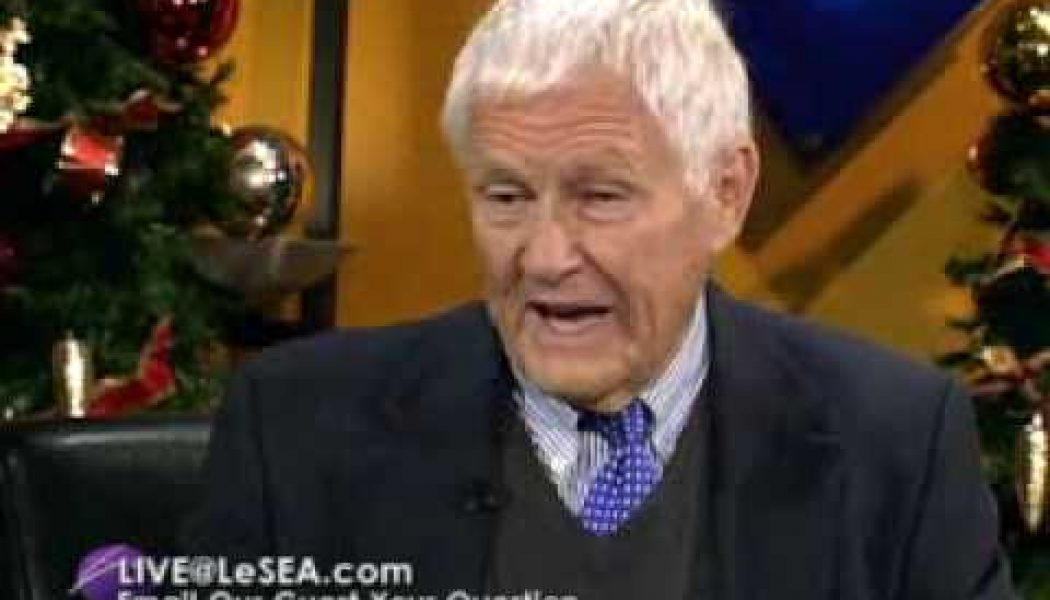 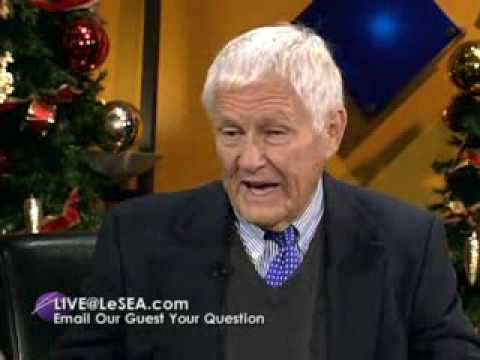 No doubt about it, actor Orson Bean lived a wild life — even by Hollywood standards.

As you would expect, the lengthy Los Angeles Times obituary for Bean — who died at age 91 when hit by two cars — was packed with colorful details. I mean, this is a man whose early life included a run-in with the Hollywood blacklist, yet he ended up as a conservative who helped inspire the career of his son-in-law Andrew Breitbart.

But here is the GetReligion question for this day: Why would the newspaper of record in La La Land avoid one of the key elements of the final chapter of this man’s life, as in his conversion to Christianity?

Surely there was room for a phrase or two about that development in lines such as these?

Bean’s onstage antics included stand-up comedy and magic tricks as he made the rounds on game shows and late-night television. He was fondly remembered by baby boomers for bringing his wit and sophistication to “What’s My Line?,” “I’ve Got a Secret” and “To Tell the Truth” and guest-starring in variety series and talk shows, including “The Ed Sullivan Show,” “The Tonight Show starring Johnny Carson” and “The Mike Douglas Show.” Later in his career, he starred in “Dr. Quinn, Medicine Woman,” “Being John Malkovich” and “Desperate Housewives” while racking up dozens of guest appearance credits, with “Two and a Half Men,” “The Closer,” “Modern Family” and “How I Met Your Mother” among them.

Bean, who wrote several memoirs and a cookbook for cats, was briefly blacklisted, became a hippie, a peddler of a self-help method and a beloved Venice resident as he bolstered the local theater scene with wife Alley Mills. All along, his true passion was the stage, though he acquiesced to television, films and even commercials just to pay his bills.

The story gets wilder and wilder, which only points to the irony of journalists (the Los Angeles Times was not alone in missing the faith angle here, as demonstrated at The New York Times) avoiding any discussion of Bean’s faith — which he made no attempt to hide, as one can see in the videos accompanying this post.

You can see a hint of what is missing in this colorful passage:

After his second wife left him in 1981, he swirled into a life of booze, drugs and loneliness before moving from New York to L.A. to be closer to his kids.

“I did all this stuff, the drugs, getting my kisser on the tube, because I thought it would make me happy. But it didn’t work. I didn’t find happiness until I learned to surrender, to give up the crazy pursuit,” he said. He later wrote “Mail for Mikey” about his addiction and recovery.

He struggled with cash in the 1980s and morosely contemplated his inability to make his house payment.

“Then I rediscovered the one thing I’ve wanted out of life since I was a boy — to be the happiest son of a bitch alive. The next day my agent called with a job to do a commercial voiceover,” he told The Times in 1991, noting that he’d been making a fortune ever since.

Bean also became a spokesman of sorts for psychiatrist Wilhelm Reich’s self-healing theories of the “orgone box” on talk shows. He also wrote a book about the therapy technique, the humorous “Me and the Orgone: One Man’s Sexual Revolution.”

So success didn’t make him happy, so he “learned to surrender.”

That’s an interesting statement: Surrender to what?

Later on, there is a discussion of “Safe at Home: An Evening With Orson Bean” that was staged, at the Pacific Resident Theatre in 2016. The focus of the show, the Times said, was his “humorous and heart-wrenching life, his 50 years in show business and his determination to be happy.”

OK, so how did the drama end, in terms of this long wrestling match inside his mind and soul? Maybe readers would want to know about that? 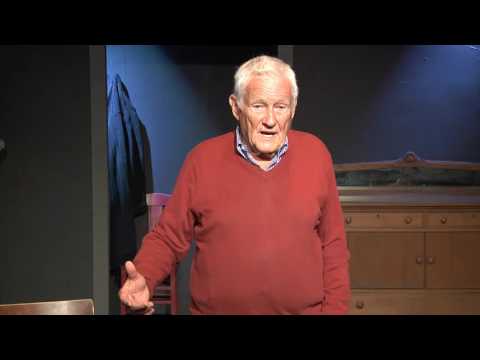 The faith element of this story was easily available, at least to anyone with an Internet connection and a search engine.

This lengthy piece — “How Orson Bean Found God” — offered obituary writers a chance to tell this part of the story in direct quotes, since Bean provided 1,200 words or so of highly personal commentary for this piece. Here is the overture:

For most of my life I didn’t believe in God. Who had time? I was too busy with things of this world: getting ahead, getting laid, becoming famous. For most of my adult life I’ve been at least somewhat famous. Not so famous that I had to wear dark glasses to walk down the street, but famous enough that head waiters would give me a good table.

Most of this statement by Bean focuses on how he moved from the vague “higher power” talk of a 12-step program to belief in God. As you would expect, this is not your normal Christian-media conversion account.

It ends with Bean, still an unbeliever, getting down on his knees — at bedtime and then in the morning — to give thanks to Whoever or Whatever is or is not “there” in the dark. Would the following have worked, near the end of a piece covering this actor’s life?

I kept doing this, day after day, and without my even being aware of it, it stopped feeling foolish to me. It started to feel good, in fact. After a while, I began to sense that my prayers were being heard. I didn’t know by who or what, but it was a good feeling. Then, before I knew it, I felt as if there was Something or Someone there who knew me and cared about me. Actually loved me.

“Alright,” I told myself. “I’ll call it God. Thank you, God” And I really meant it. That’s how it began for me and my life has kept on getting better ever since. Truly better. … I don’t know anyone who doesn’t have an empty spot at the center of him, which must be filled in order to be really happy. That spot, like it or not, is reserved for God. …

This content seems relevant to me, in terms of describing the final chapter of this man’s colorful life story.