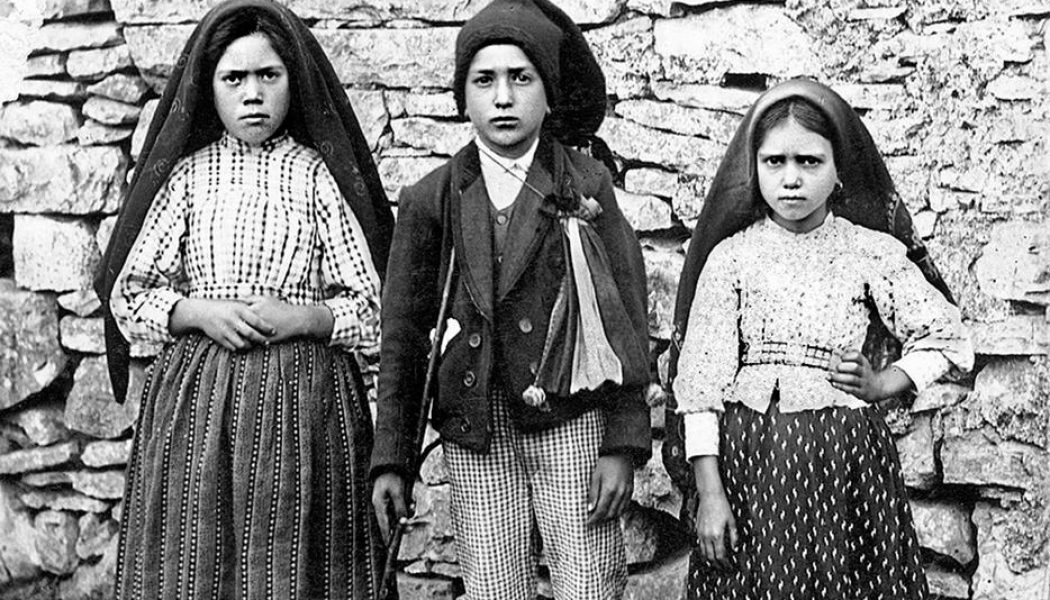 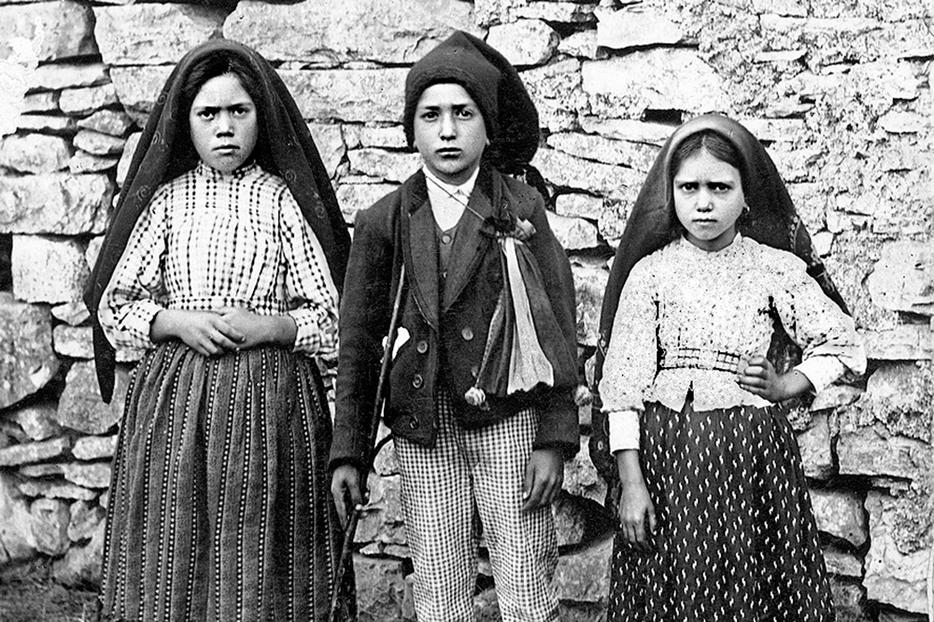 Let’s begin with a simple fact. For the major apparitions at Fatima, our Blessed Mother appeared each time on the 13th of the month. Except in August when the children were ferreted off to jail in Ourem by the atheistic administrator bent on keeping them from going to the Cova.

After their release, Our Lady then appeared to the children on Aug. 15, the Feast of the Assumption.

Was there any significance to Our Lady appearing on the 13th of the other five months? Of course. Heaven doesn’t do things without a purpose. We might not know every single reason at the moment, but there are major connections of that number that weave into the Fatima story and can be taken as yet another way to enrich its significance and meaning.

First, keep in mind that certain numbers have great significance and symbolism for the Jewish people and for us. It’s clearly biblical. There were mystical meanings and sacredness attached to particular numbers in the Old Testament which continued into the New and carried on by the Fathers of the Church.

Three — the Trinity, for example. Seven — the seventh day of the week when God rested. Twelve tribes of Israel. Twelve apostles. This clearly and definitely has nothing at all to do with superstition.

Before we get back to 13, keep one more connection in mind. The Fathers of the Church regard Esther of the Old Testament as a type of the Blessed Virgin Mary. That makes for a major connection. Remember the story of this queen from the Book of Esther?

Briefly, Esther was among the Jewish exiles to Persia. Her uncle Mordecai cared for her and was at the same time a diligent servant of the king there. She was revered by all. We’re told, “Esther was admired by all who saw her” (Esther 2:15). When King Ahasuerus needed to appoint a queen from all the possible women, once he saw her, he “loved Esther more than all the other women; of all the virgins she won his favor and devotion, so that he set the royal crown on her head and made her queen.” He didn’t know she was Jewish.

Enter the villain who was jealous of her uncle and his position and himself wanted to be the king’s right hand man with all the power that came with the position. Which he immediately got by trickery against Mordecai. Then to solidify the power, he wrote and finalized a decree on the 13th day of the first month that in a few months all the Jews in the kingdom — men, women and children — were to be wiped out with the sword. This mass execution was to be carried out on the 13th day of the Jewish month of Adar.

Esther was asked to intercede with the king. She did even though it could have cost her her life because she appeared before him without asking the permission necessary to see him — a summons from him to appear before him. She walked right in with her request.

Esther revealed to the king that the villain had ordered annihilation of the Jews under the king’s name and used his seal to order it be done on the 13th of Adar, and that she herself was a Jewess. King Ahasuerus loved her dearly, was outraged by the villainy, put the villain to death, and gave the orders to save the Jews.

Esther saved her people. They lived.

At Fatima Our Lady came to save her people by showing them the right path to follow.

As an “extra,” the New Advent Catholic Encyclopedia reminds that the name Esther is from the Hebrew meaning “star.” And “happiness.” This also augments the (Esther) connection to Our Lady of Fatima’s appearance and message.

“She always had a star on her tunic,” Sister Lucia told Dominican Father Thomas McGlynn when he questioned her about Our Lady’s appearance. The star was yellow. Heaven was again making the connection to tell us Mary was coming to Fatima also to save her people and the Church from evil.

Esther was a queen. Our Lady is an infinitely greater Queen. As the Fifth Glorious Mystery of the Rosary tells us: “The Coronation of Mary as Queen of Heaven and Earth.”

Speaking of the Rosary, at every apparition Our Lady directed us to pray the Rosary, from the first on May 13, to the final on Oct. 13. At that Oct. 13 apparition she identified herself as Our Lady of the Rosary. And October is the month dedicated to the Holy Rosary.

Which brings up another 13.  It was in the 13th century that Our Lady gave St. Dominic the Rosary. And it was again in the 13th century that she also gave St. Simon Stock the brown scapular. On Oct. 13 at Fatima Our Lady appeared in three titles — one of which was Our Lady of Mount Carmel, silently teaching us about the scapular. Years later, when asked by Carmelite friars about the scapular, Lucia told them that “the scapular and the Rosary are inseparable. The scapular is a sign of consecration to Our Lady.”

Of course, at Fatima Our Lady came to bring us to Jesus. One of the way was through receiving the Holy Eucharist. Such is a major part of the Five First Saturdays devotion. Which brings another “13” connection.  May 13, the date of her first appearance, was the original feast of Our Lady of the Blessed Sacrament. Surely this date was not randomly chosen but was purposely pointing to the Holy Eucharist.

During that first May 13 apparition, when the children realized the light coming from Mary’s open hands was the light of God, they fell to their knees and prayed, “O Most Holy Trinity, I adore you! My God, my God, I love you in the Most Blessed Sacrament.”

Of course, in praying “Most Holy Trinity” there is a connection to the Holy Spirit. Remember, Our Lady with the Apostles comprised 13 people in the room when the Holy Spirit descended on Pentecost.

Not only were there the 12 Apostles with Mary, but looking back, there were 12 tribes of Israel— and here’s how 13 comes in. One rabbi expert pointed out the 12 tribes from the 12 sons of Jacob, who became Israel, “are bonded into their father Israel [Jacob]. Israel is the 13th. The meaning of the number 13 is the bonding of many into one.”

The rabbi also noted that in Hebrew every letter has a numeric value, and the Hebrew word ahava (which means love, as in the Bible in the New Testament) is connected with God and has a numerical value of 13.

At Fatima Mary came in love to bond us all in the love of God, by following her directives which ultimately came from God — who St. John tells us is Love (1 John 4:8) — into the one family of God headed for heaven.

So, indeed, “13” connected with Fatima several times over either directly or indirectly, is yet another one of the many different ways that augment for us the message and meaning of Fatima for us.