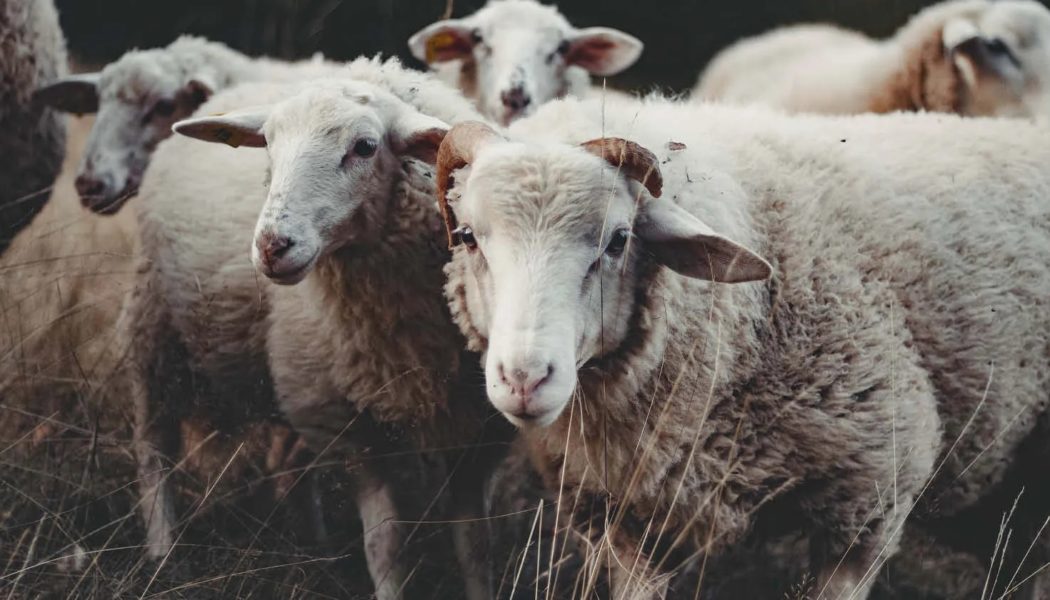 In last week’s Sunday Gospel, Jesus said “Follow me.” This week, the Fourteenth Sunday in Ordinary Time he says “Head out.” Last week, disciples explained why they can’t come with him just yet. This week, they return to him rejoicing at what they accomplished.

The Gospel story of the mission of the 72 gives us a step by step lesson in how to go from weak excuses to boasting in the name of the Lord. The lessons apply both then and now.

Jesus sends them out two by two, like friends — or spouses.

Luke is the only Gospel that tells the story of the mission of the 72. Jesus sends them out two by two to heal the sick and deliver two messages: “Peace to this household” and “The kingdom of God is at hand for you.” The first message is encouraging; the second is challenging. He wants us to deliver both.

People urgently need encouragement; they need to know that God is real and that he brings peace of mind, calms anxieties, and restores confidence in the future. These are “healings” that each of us can perform. People also need to be warned that God himself is right now the king of all creation, and that while things will go very well for those who live in conformity with that truth, for those who reject him, “It will be more tolerable for Sodom,” which was utterly destroyed.

Jesus tells his disciples “The harvest is abundant but the laborers are few.” What he means is that people are ripe for the picking, if Christians will only bring them in. There are many, many people in the world who would be in church, discovering peace through prayer and becoming Christ’s light in the world, if someone would only ask them.

That he sends disciples in pairs should be suggestive to those of us who are married. It is our mission to invite our children, extended family, and neighbors back to church.

At the same time, Jesus is not naïve. He is well aware that “I am sending you like lambs among wolves.”

Not everybody is just waiting to be invited. Some are ready to be hostile — aggressively hostile — to Jesus’ message.

We all love Psalm 23, which says “Even though I walk through the valley of the shadow of death, I fear no evil, for You are with me; Your rod and Your staff, they comfort me.” This Sunday, Jesus turns the Psalm of comfort into a Psalm of challenge. Do you really believe that he walks with you through trouble, guarding you? Prove it by walking out among the wolves to deliver his message.

“Carry no money bag, no sack, no sandals; and greet no one along the way,” says Jesus. St. Ephrem (c. 306-373) explains “He forbid them to take money for fear they would be considered businessmen and not announcers.”

Too many Christians in our day look more like businessmen than like humble messengers of God’s word. But for most of us, our faith was delivered or strengthened by people who had few material means but great spiritual resources. That describes the most inspirational saints of all time, from St. Francis of Assisi to Mother Teresa; from Our Lady to Padre Pio.

Jesus was not calling the 72 to unqualified success, but to unflagging effort. They are told to “greet no one along the way,” which means they are to be single-minded in their purpose, shutting out all the distractions the world offers. They are not to prefer random entertainment or side projects to their mission from God.

This is the same message we heard last week: Follow Jesus and don’t look back. Move on and keep trying. Let the dead bury the dead.

In the end, the 72 will delightedly boast to Jesus about what happens. But only after they learn to boast the way Paul did.

To make it crystal clear what Jesus has in mind here, the Church pairs this Gospel with a Second Reading that describes his call in no uncertain terms. “May I never boast except in the cross of our Lord Jesus Christ, through which the world has been crucified to me, and I to the world,” St. Paul tells the Galatians.

Like the 72, the only success, the only glory, is not in the wealth we earn or the esteem we gain, but in our identification with Jesus Christ, who rejected both wealth and esteem.

The earliest Christians, such as the Roman writer Gaius Marius Victorinus, who died around 355, knew exactly what that means: “In the cross [Jesus] identified with every person in the world. In doing so he made everything that he suffered universal, that is, he caused all flesh to be crucified in his death,” he wrote. “Therefore I too am fixed to the cross.” Being fixed to the cross means being “nailed to the world,” such that “the worldly things in him are subjected to death.”

This is what we get in Baptism: Not a sign on our body, like circumcision in the Old Covenant, but a capacity in our heart. We become “a new creation,” Paul says.

And if we live it out fully, our bodies will eventually “bear the marks of Jesus,” like Paul’s did. In his case that meant scars and welts from beatings. For us, it may mean that, too — or tiredness from getting up early for him, sore limbs from service for him, and a body changed by doing with less for him.

When we do taste success in the Christian life, though, it is like nothing else we can experience.

I’m not sure what the disciples expected from their mission. Probably much what we would. Is it really a good idea to go penniless to people and expect them to feed and house you, all in return for a challenging message that amounts to an invitation to the cross?

Apparently, it is. Because the 72 “returned rejoicing,” and said, “Lord, even the demons are subject to us because of your name.”

Jesus said, “I have observed Satan fall like lightning from the sky.”

Think of that. In Revelation 12, St. John had a vision of Satan refusing to serve the incarnate God born of the Queen of Heaven. Now, his refusal to humble himself in that way means that any random disciple is able to unseat him. It’s the same with us. Either we become humble or we get humiliated; either we give God what he wants, or we have to beg God for what we need.

If we follow the instructions, we will find our stories caught up into God’s own story. We will hear from God what Sunday’s First Reading recounts, from the last chapter of Isaiah’s prophecy of the triumph awaiting the faithful. “Rejoice with Jerusalem and be glad because of her, all you who love her exult, exult with her, all you who were mourning over her!” he says. “As a mother comforts her child, so will I comfort you.”

These 72 who were sent out two by two are anonymous in the Gospel but they aren’t in heaven.

The Gospel doesn’t give their names, but lots of names have been circulated saying who they were, including evangelists Mark and Luke, and soon-to-be-famous men like Matthias, who replaced Judas; St. Stephen, the first martyr; and St. Linus, the first pope after Peter.

Whoever they were, their fidelity to God changed the world. So will ours.