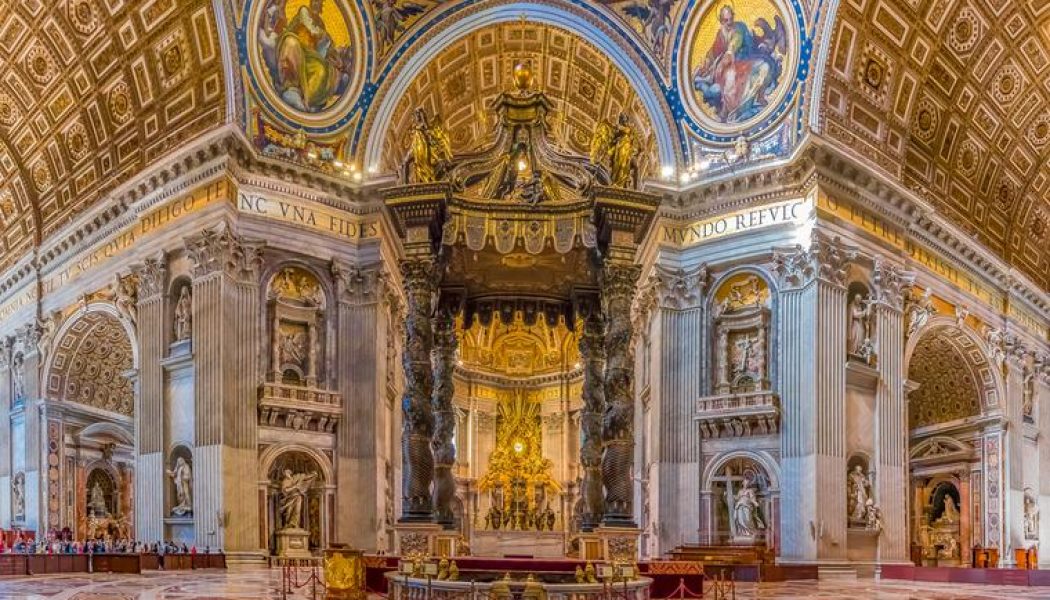 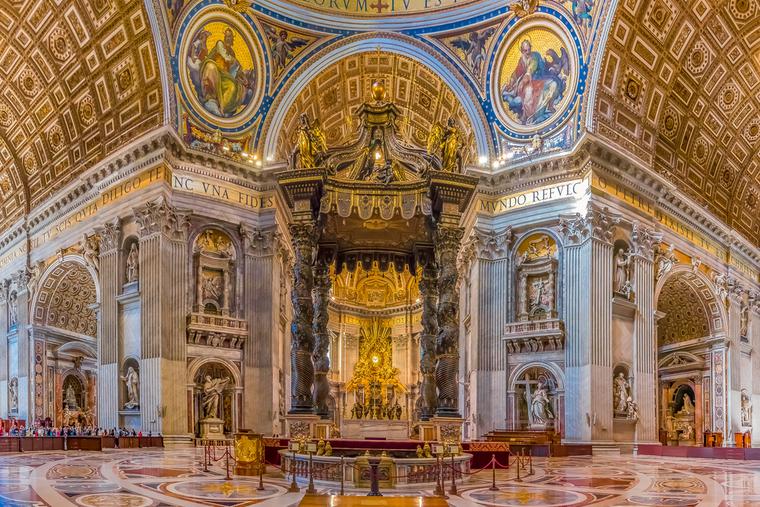 The eighth anniversary of Pope Francis’ election brought a completely unexpected and wholly unnecessary controversy. The Vatican Secretariat of State, without forewarning or any apparent consultation, banned all the Masses offered on the side altars of St. Peter’s Basilica, a daily practice that has been a much-loved tradition for decades.

An example of how strange this new edict is: Consider Cardinal Konrad Krajewski, the papal almoner who cares for the poor and homeless in the Holy Father’s name and is the single most emblematic figure of this pontificate in the Roman Curia. He is one of the regulars who offers daily Mass at the side altars. He will now have to make other arrangements.

Other senior curial officials have offered their daily Mass there for decades. Each morning, there are dozens of priests — a great many of them who work in Vatican offices and do not have a parish — as well as visiting pilgrim priests, who offer the Masses, joined by pilgrims in the basilica who consider it a great blessing to attend Mass in the early morning quiet at the heart of the Church.

Just outside the sacristy, small groups wait and ask the priests who are processing out what language they are celebrating in. Thus ordinary faithful can attend Mass in their own language at an altar that contains the remains of a great saint — Leo the Great and Gregory the Great from antiquity, Pius X and John XXIII from our own time.

On May 4, 2003, I was there early on Sunday morning when a small group of nuns asked if they might join my Mass — and if I could celebrate for them in Italian. They were Polish, but could follow Italian. I was happy to do so at the altar of Mary, Mother of the Church. Afterward, I asked what brought them to St. Peter’s that morning.

“We work in Rome, but our chaplain is away today,” the superior of sisters told me. Then I recognized them!

“Yes, he is in Spain today, is he not?” I asked. The sisters who lived in the papal household only smiled and nodded discreetly. Their “chaplain” was St. John Paul II who, eight years later, would be buried in another altar in the basilica, the most desired altar of all for several years.

I remember the exact date because those early morning Masses in St. Peter’s are a singular experience of grace. Thousands upon thousands of priests and pilgrims have experienced that.

Now Cardinal Krajewski, the curial officials, pilgrims and I will be forced into a large Italian concelebration.

Why this would be done on the eve of the Holy Father’s anniversary — Vatican offices are closed on the anniversary itself — is perplexing. Any priest who comes to St. Peter’s as a pilgrim, or offers the Holy Mass there regularly, cannot help but grow in adherence to the Petrine office and the incumbent pontiff, surrounded as he is with the history of papal holiness arrayed around the bones of the Apostle Peter. Why would the Secretariat of State want to diminish that?

I coined the term last year to describe those annoying imbroglios that plague Papa Bergoglio, Pope Francis. The heavily-burdened man “is just going about his business and the people around him create an almighty flap” in what otherwise would be routine matter — a feast day celebration, a book launch, or now, the organization of Masses in St. Peter’s.

The St. Peter’s imbergoglio is one of the worst. But it has competition.

On the Holy Father’s fifth anniversary in 2018, Msgr. Dario Viganò, then head of Vatican communications, launched a series of booklets portraying Pope Francis as a sophisticated theologian. He asked Pope Emeritus Benedict XVI to write an endorsement for the series. Benedict flat-out refused in a private letter, declining even to read the booklets and noting that some authors were notable theological dissenters from the papal magisterium.

Msgr. Viganò then lied about what Benedict had written to the Vatican press corps, manipulating an image of the letter to back up his mendacity. When he was exposed he resigned, but not before making Pope Francis look inadequate, insecure and dishonest by association. It was a terrible injustice, as the Holy Father himself had nothing whatsoever to do with it.

Now the decision regarding Masses in St. Peter’s makes the Holy Father appear impious, impetuous and inconsiderate for something that I fully expect he was not aware of. It would not be at all surprising if Pope Francis himself intervenes to clean up the mess. The decree goes into effect on March 22, so there are a few days left for the Holy Father to save Cardinal Krajewski’s morning Mass. But he shouldn’t have to.

Meanwhile, Pope Francis may consider giving his senior collaborators not just a day off for his anniversary, as per longstanding Vatican custom, but the entire month, to avoid future imbergoglios.