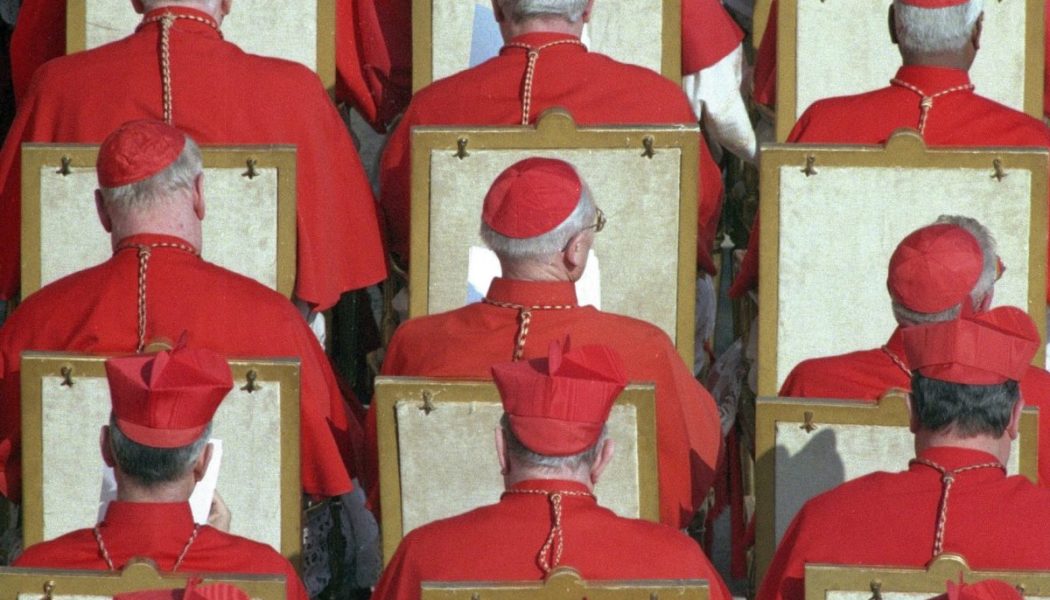 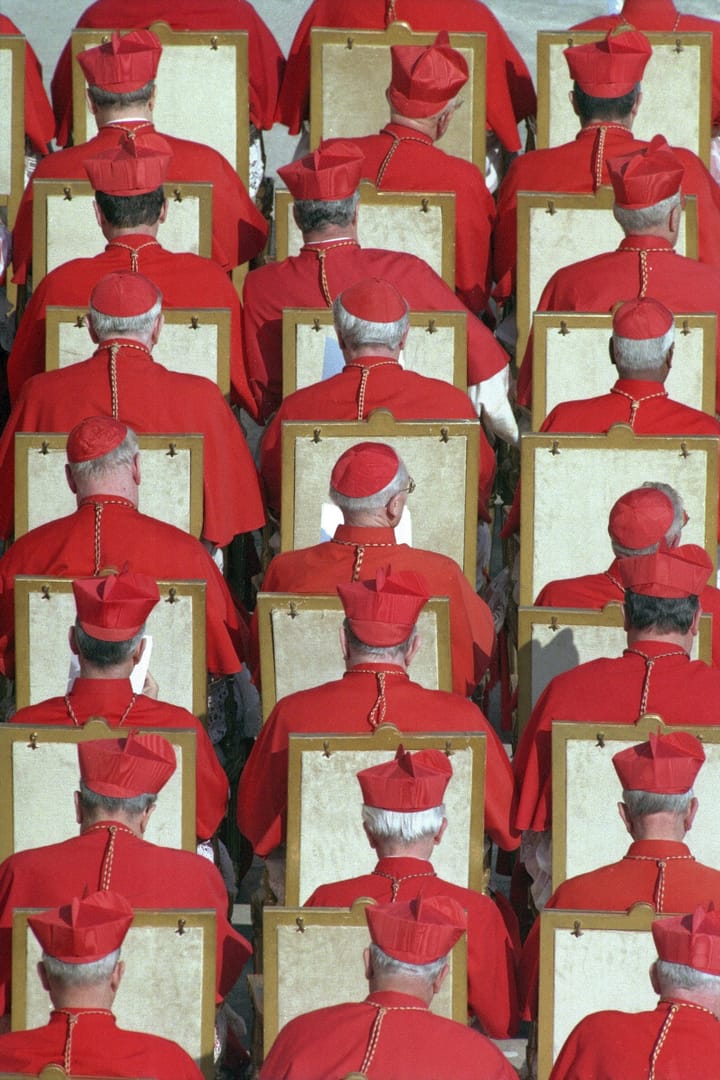 ROME – At the time of Pope John Paul II’s death in April 2005, there were 117 cardinals under the age of 80 eligible to elect his successor. Two were unable to participate for health reasons, which meant that 115 cardinals filed into the Sistine Chapel when the conclave got underway.

Since John Paul had reigned for almost 27 years, all but two of those 115 cardinals had been named by him – only Joseph Ratzinger of Germany and William Baum of the United States had been given their red hats by Pope Paul VI.

Two things were striking about the group:

For those wishing a more progressive alternative to John Paul II, there were any number of plausible options.

They included Godfried Danneels of Belgium (before his legacy was marred by the abuse scandals), Paul Poupard and Jean-Louis Tauran of France, Dionigi Tettamanzi of Italy, Oscar Rodriguez Maradiaga of Honduras, Claudio Hummes of Brazil, Karl Lehmann and Walter Kasper of Germany, Cormac Murphy-O’Connor of the United Kingdom, Josè da Cruz Policarpo of Portugal … and, of course, Jorge Mario Bergoglio of Argentina, even if it wasn’t entirely clear at the time how much of a change he would turn out to be.

Towering over them all was the figure of Cardinal Carlo Maria Martini of Milan, the Jesuit prelate who for at least two decades represented the “great white hope” of the liberal wing of the church.

That’s 12 well-known, accomplished prelates who would have represented a change in direction, all of whom had been elevated to the College of Cardinals by John Paul II – and it’s not a complete list.

Such figures constituted what one might call John Paul’s “loyal opposition,” meaning cardinals who admired the pontiff but who were also known to disagree, both publicly and privately, with some aspects of his pontificate.

In the end, the conclave opted for continuity by selecting Ratzinger, but it clearly wasn’t for the lack of credible alternatives.

After Aug. 27, when Pope Francis holds his next consistory, there will be 132 cardinals under the age of 80 and thus eligible to vote in a conclave, 83 of whom will have been named by Francis – extremely close to the 87 it would take to achieve a two-thirds majority to elect the next pope.

For the record, there’s no indication that Pope Francis’s papacy is nearing an end. The pontiff has dismissed resignation rumors, and, aside from a chronic knee problem, seems basically good to go. However, it’s still interesting to think about the current lay of the land.

Within the group of cardinal-electors we’ll have after Aug. 27, it’s easy to spot the “continuity” candidates, meaning figures who would represent a consolidation of Francis’s agenda. What’s more challenging is to identify the “change” candidates, meaning contenders who would represent an alternative, usually in a somewhat more conservative, or, at least, more cautious key.

Informal surveys of church-watchers often generate a fairly brief list of such possibilities:

Whatever one might make of the prospects of those six figures, here’s a striking thing about the list: Not one of those cardinals was named by Pope Francis. All were given their red hats either by John Paul II or Benedict XVI.

In other words, even seasoned ecclesiastical observers struggle to identify a single cardinal named by the current pope who could be described as part of a “loyal opposition.”

Critics no doubt will say this shortage is because Pope Francis has made a fetish of personal loyalty, elevating only figures who agree with him. They would point, for instance, to Archbishops Jose Gomez of Los Angeles, Ignatius Kaigama of Abuja and Anthony Fisher of Sydney as prelates with a credible claim to a red hat, who are known to lean at least a bit to the right, all of whom so far have been left out in the cold.

However, there are at least three other possible explanations.

First, because Francis has emphasized distributing red hats to the peripheries of the world, an unusually large share of the current crop of cardinals are essentially unknowns. It may well be that there are plenty of “change” candidates in the college, but whose outlooks haven’t yet had a chance to emerge into full public view.

Second, John Paul was fortunate to inherit an episcopacy in the late 1970s and 1980s still populated with the giants of the era of the Second Vatican Council, meaning prelates who’d risen to prominence after the watershed Catholic event of the 20th century. Such talent is not evenly distributed in every generation, and it may not be fair to Francis to blame him for not finding what doesn’t exist.

Third, we live in an era of such political extremism that the whole concept of a “loyal opposition” is a tougher sell than it was in the John Paul era. Francis may reasonably be concerned that should he elevate an alternative to his point of view to the College of Cardinals, the “opposition” part of the formula might be more pronounced than the “loyal,” resulting in even greater division and fragmentation.

However one explains it, the fact remains that for those wanting a break with the Pope Francis approach, it’s difficult right now to know who their candidate might be.

Of course, one might also have argued that after more than 30 years of the John Paul II/Benedict XVI agenda, it was inevitable that the next pope would follow their lead … and we all know how that turned out.