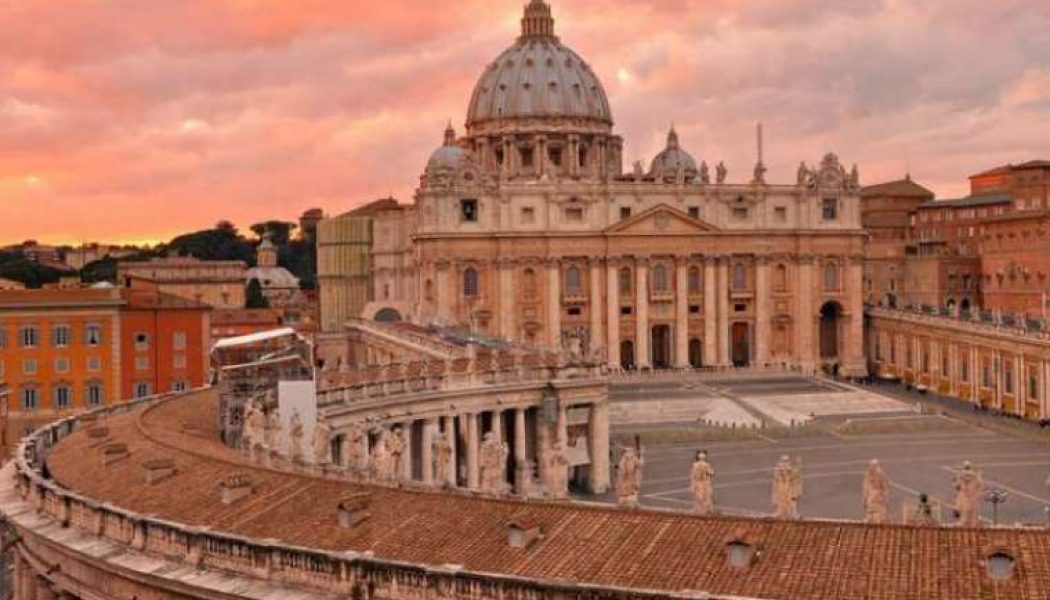 Vatican City, Jan 15, 2020 / 10:53 am (CNA).- Pope Francis has named Dr. Francesca Di Giovanni as undersecretary for multilateral affairs in the Vatican Secretariat of State, marking the first time that a woman has been appointed to a managerial position in the secretariat.

Di Giovanni, 66, was appointed undersecretary for the Section in Relations in States. She has worked as an official in the department for more than 25 years, with specialties including humanitarian law, communications, migrants and refugees, and the status of women, according to Vatican Media.

She will now work with Monsignor Miroslaw Wachowski, who also serves as undersecretary for the Section in Relations in States, but focuses on bilateral affairs. Di Giovanni’s field of multilateral affairs focuses on the interactions between inter-governmental organizations such as the United Nations.

Di Giovanni hails from Palermo, Italy. She has a degree in law and has worked for the Focolare Movement.

She told Vatican News and L’Osservatore Romano that her appointment shows the pope’s commitment to involving women in the Vatican.

“A woman may have certain aptitudes for finding commonalities, healing relationships with unity at heart,” she said. “I hope that my being a woman might reflect itself positively in this task, even if they are gifts that I certainly find in my male colleagues as well.”

She recalled the words of Pope Francis in his homily this year for the Solemnity of Mary, Mother of God: “Women are givers and mediators of peace and should be fully included in decision-making processes, because when women can share their gifts, the world finds itself more united, more peaceful.”

Di Giovanni said she hopes to cooperate with the other men and women in her working group and hopes to live up to the trust that Pope Francis is placing in her.

She told Vatican News and L’Osservatore Romano that she was surprised by her appointment, although the discussion has arisen in recent years about the need for an additional undersecretary in the field.

The multilateral sector, she said, is “a delicate and demanding sector that needs special attention, because it has its own procedures, in some ways different from those of the bilateral sphere.”

The sector covers multilateral treaties, which Di Giovanni said are significant “because they embody the political will of States with regard to the various issues concerning the international common good: this includes development, the environment, the protection of victims of conflicts, the situation of women, and so on.”

She reiterated the pope’s commitment to the multilateral sector, which she said “has a fundamental function in the international community.”

Di Giovanni noted that in his recent address to the Holy See’s Diplomatic Corps, Pope Francis praised the accomplishments of the United Nations while calling for reform in the multilateral system.

“In the international community, the Holy See also has the mission of ensuring that the interdependence between people and nations be developed in a moral and ethical dimension, as well as in the other dimensions and various aspects that relations are acquiring in today’s world,” she said.

She stressed the importance of dialogue and diplomacy and said the Holy See views the UN “as a necessary means for achieving the common good,” while at the same time calling for reform and change where necessary.