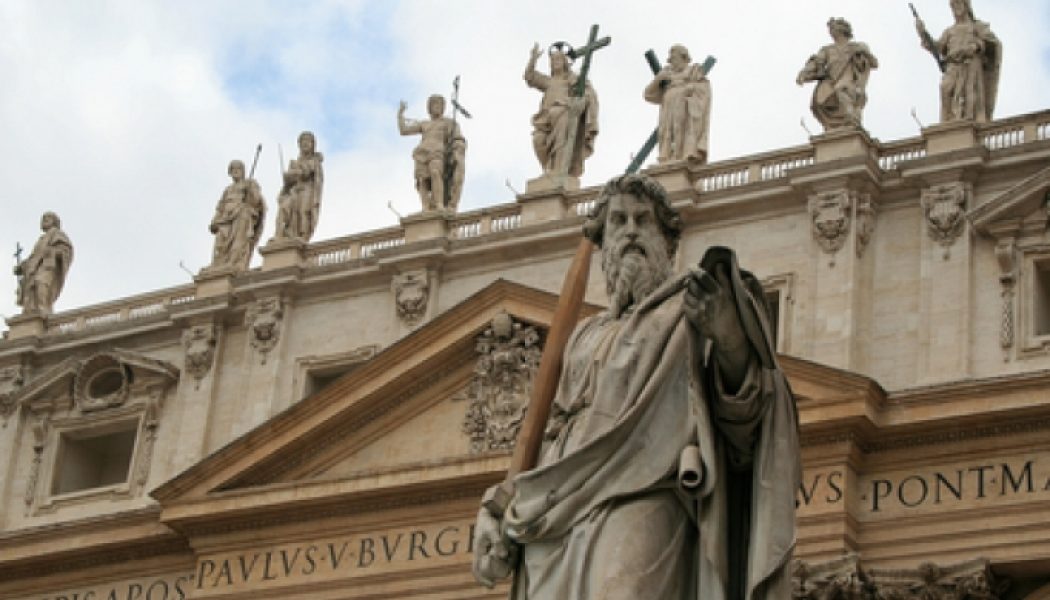 The Holy See press office announced July 8 that Parkes, a priest of the Diocese of Orlando, would succeed Bishop Gregory Hartmayer, who was appointed archbishop of Atlanta in March.

The bishop-elect was born on June 2, 1965, in Mineola, New York. He attended Massapequa High School in New York and gained a bachelor’s degree in business administration and marketing from the University of South Florida in Tampa. He worked in business and banking before pursuing a vocation to the priesthood.

In a 2015 Legatus Magazine interview, he said: “After college I started working for a bank. I always felt that I was seeking something more. I knew that I wasn’t fulfilled working for the bank, and I felt God was calling me to a life of service to the Church.”

“It wasn’t a quick, easy decision. I attended a weekend discernment retreat, but it took me two years before I picked up an application for seminary.”

He studied philosophy and theology at St. Vincent de Paul Regional Seminary in Boynton Beach, Florida. He was ordained to the priesthood for the Diocese of Orlando on May 23, 1998.

His first appointment was as parochial vicar to Annunciation Catholic Church in Longwood. In 2005, he was named parochial administrator at Most Precious Blood Church in Oviedo, Florida.

From 2004 to 2011, he served as spiritual director for Catholic Campus Ministry at the University of Central Florida in Orlando.

Fr. Parkes was appointed pastor at Annunciation Catholic Church in 2011. A speaker of both English and Spanish, he has served as spiritual director of the Catholic Foundation of Central Florida since 2009, and as Dean of the North Central Deanery from 2010.

The diocese announced July 8 that his episcopal ordination and installation will take place at the Cathedral Basilica of St. John the Baptist, Savannah, on Wednesday, Sept. 23, the feast of St Padre Pio.

In a message to members of the diocese Wednesday, Diocesan Administrator Fr. Daniel F. Firmin wrote: “We are deeply grateful to our Holy Father for this gift to our diocese.”

“How fortunate we are to welcome a seasoned and gifted pastor! In his 22 years of priestly ministry, he has served in parishes, directed souls, and was the campus minister at the University of Central Florida for nearly a decade. His pastoral zeal and concern are immediately evident when meeting him.”